Security and intelligence agencies found that Thursday’s Pulwama terror attack was planned after the killing of United States designated global terrorist Jaish-e-Mohammed (JeM) chief Masood Azhar’s nephew Usman Haider on October, 31 2018 in Tral.
The agencies also analysed the 10-minute video clip of JeM suicide bomber Adil Ahmed alias Abu Waqas which was released immediately after the attack. Upon examination, they found that Adil was just “lip syncing” in the video clip.
“Individual (Adil Ahmed) is just lip syncing to a recorded version which is playing. Of the four weapons on display two were M4 carbine one M4A1 on bipod and one M4 MK18 carried by individual (Adill), one AK 47, and one M9 Beretta pistol along with 14 magazines (Standard issue and EPM tan colour magazines),” the report stated.
Further the agencies found that displayed weapons are part of trend in Kashmir valley, but the EPM magazine is a new introduction in 2016/17 in the US army. “Standard authorisation is seven magazine (210rds), triggers appear to use J&K format of three magazine/weapon, thus 4/5 weapons as 14 magazines on display,” the report stated.
The report stressed, “The individual who executed the action, from planning to assembly of the explosives, is a trained and practiced part of a special mission team.
The attack also has similarity to the vehicle-borne improvised explosive device (VBIED) attack of May 31, 17 in Kabul.
Assistance of a local trained with Chemical engineering or MSC Chemistry background for the improvised explosive is likely.”
The agencies found, “There are difference between the first picture of Adil Ahmed alias Abu Waqas and the rest of the video. There is a time difference of one to two months between the two.”
Further agencies found that attack was planned after the killing of Azhar’s nephew Usman Haider.
“Initially, the attack was supposed to be a revenge attack as a fidayeen attack on a camp or an IED attack on forces. But after JeM lost over a dozen terrorists in three such attempts without any damage to the security forces in Pulwama and Shopian, they changed their plans,” sources said.
In January, finally they decided to use a VBIED, a shaped charge technique, to maximise damage.
The plan was put into execution after the arrival of JeM commander Abdul Rashid Gazi, who is presently believed to be based in Tral area of Pulwama.
“The attack was planned for the first week of February in a run-up to week-long anniversary ceremony of Afzal Guru and Maqbool Bhat,” said the source.
Adil had visited the highway with the vehicle on three occasions previously during this time February 2, February 6 and on February 8.
Finally, the date of attack was chosen to be February 9 the anniversary date of the execution of Afzal Guru. But due to general strike and closure of highway due to snowfall and avalanches from February 7 to February 13, the plan could not be executed.
It was on February 14 that the plan could be executed as huge number of security convoys were allowed to pass through.
“Security agencies has passed the initial input about the attack possibility on February 2 and final input about the attack was shared on February 8,” said sources in the central agencies citing internal reports shared with the government.
Also, after proper analysis, the agencies claimed that the a Pakistan fidayeen was along with the Adil in the SUV laden with explosives.
The agencies shared their information with National Investigation Agency which is helping Jammu and Kashmir Police with the probe.
Input feed : DNA Source Title Picture Altered 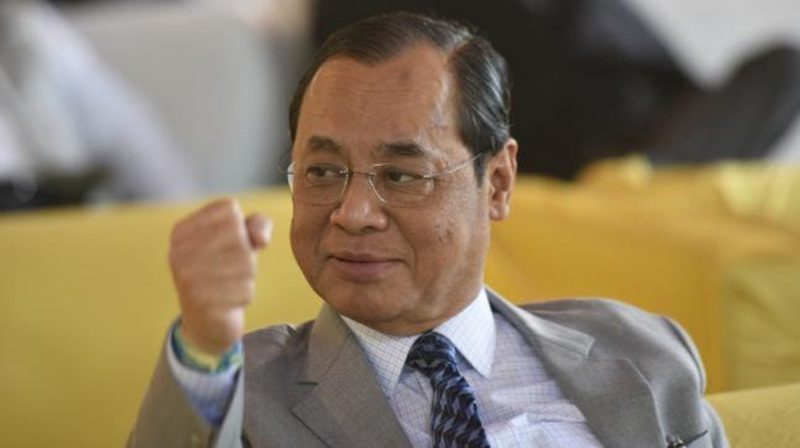 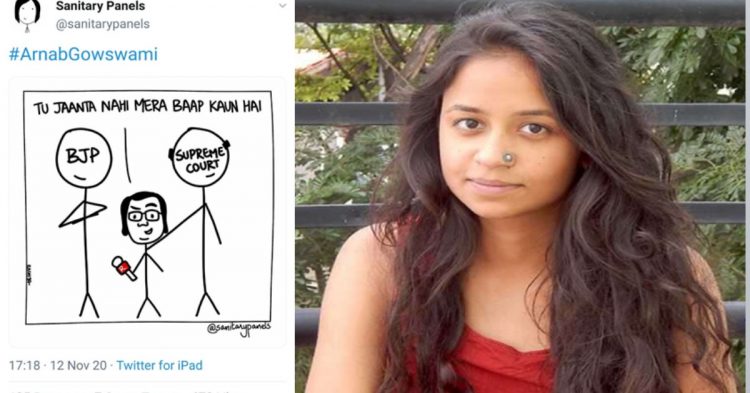 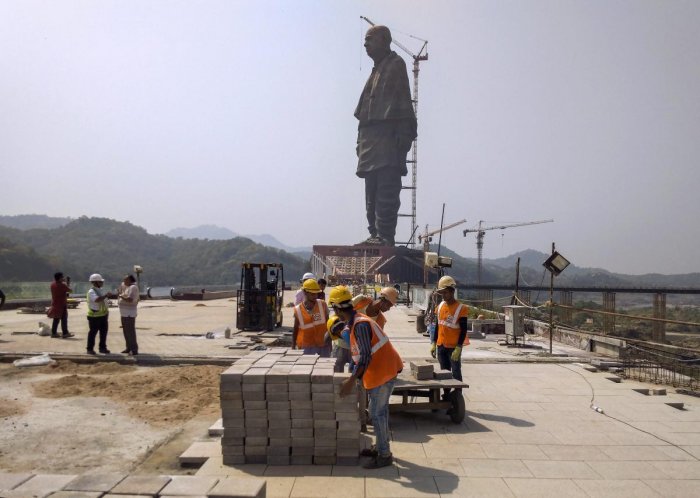 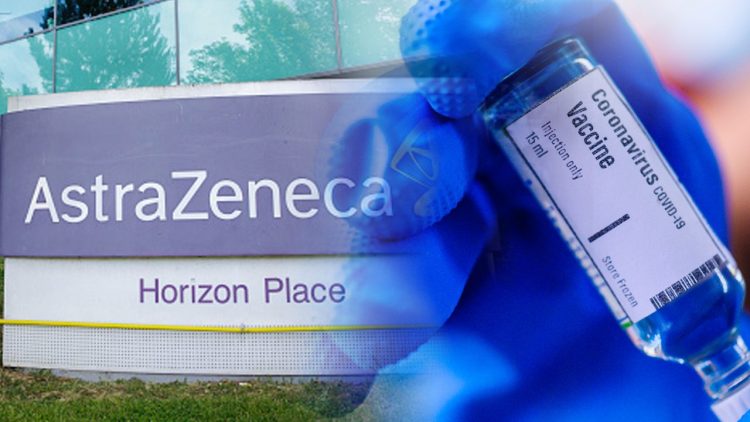