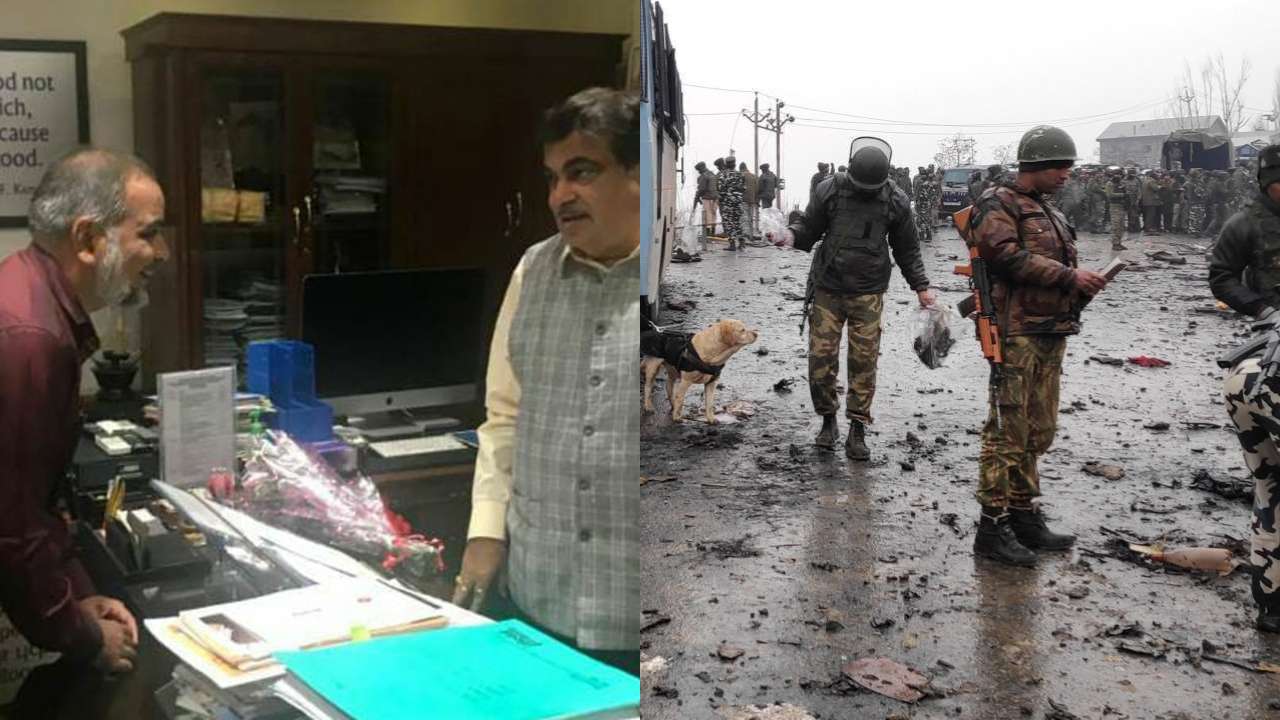 Mumbai based businessman and Visually-impaired scientist Murtaza A Hamid offers to donate Rs 110 crore for Pulwama attack martyrs
The major security lapses that took lives of 40 CRPF jawans as a vehicle-borne suicide bomber attacked a convoy of security personnel in Pulwama.
The 44-year-old Murtaza A Hamid, a Mumbai based businessman has offered to donate Rs 110 crore from his taxable income to the PM’s National Relief Fund which gets spent on the welfare of the families of the Pulwama martyrs.
He has send an email and sought an appointment to PM Modi in this regard.
Visually impaired by birth, Hamid had graduated from Government Commerce College, Kota and is currently working as a scientist and researcher in Mumbai.
While talking to the media , Hamid stated that the relief fund deputy secretary, Agni Kumar Das asked him to send his profile.
Inspired by the sacrifice made by the jawans. Hamid decided to donate the money to support the who lay down there lives for the nation.
He also stated that an attack like Pulwama could have been avoided by the use of his scientific innovation.
Hamid stated that his innovation, ‘Fuel Burn Radiation Technology’ can trace vehicles which do not have GPS or any other technical equipment. 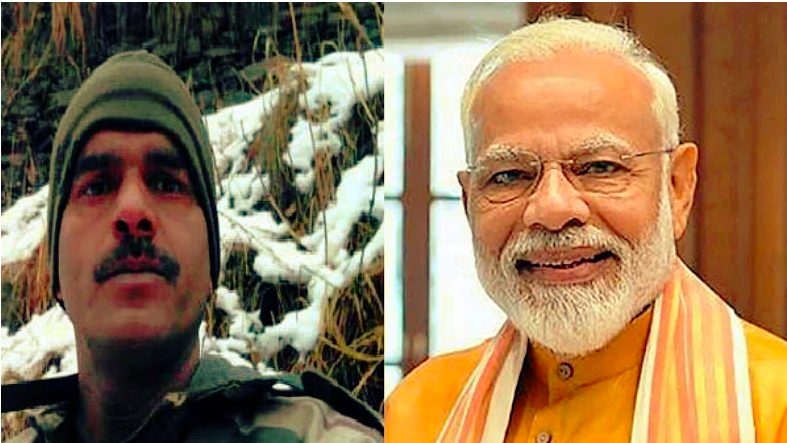 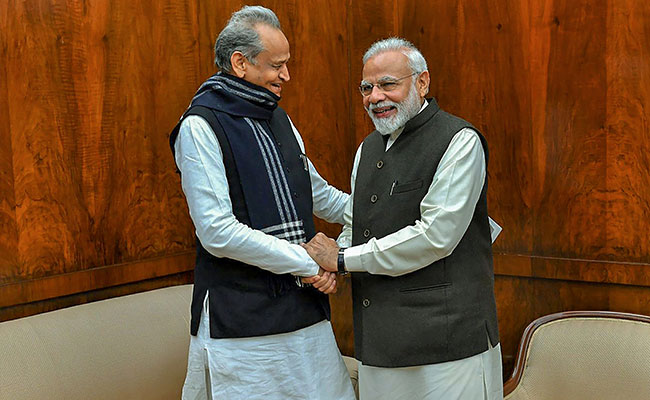 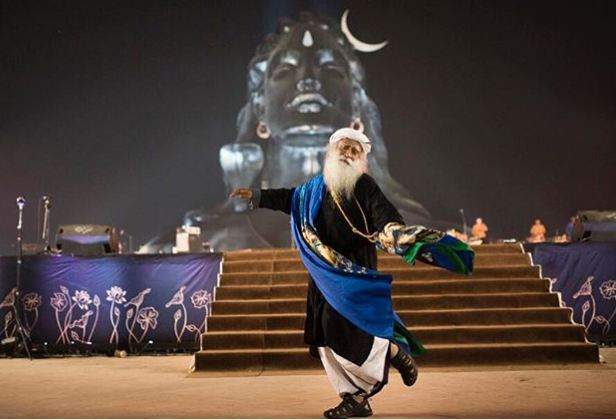 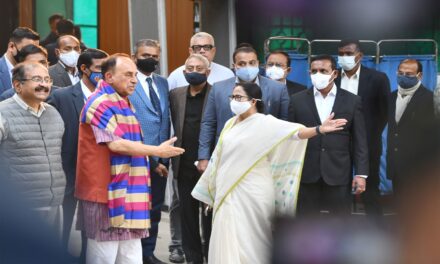