Urging the Modi government to implement the revival package, hasten the rolling out of the 4G services and deposit the monthly salary on time, the Union said it was organising a countrywide dharna on June 26.

The BSNL Employees Union has announced that it will organise a countrywide dharna on June 26 demanding payment of salaries to them and implementation of revival package for the company.
Blaming the BJP-led NDA government for causing extreme delay under pressure from “vested interests” in rolling out 4G services, the Union of the state-owned telecommunications company asked the Central government to implement the Rs. 69,000 crore revival package soon.
Saying that “revival of the BSNL is unimaginable without launching of 4G services”, the Union lamented, “BSNL is already lagging behind private operators by 4 years in rolling out its 4G service.
The revival of BSNL is unimaginable without it’s rolling out of the 4G service. In such a situation, it is a matter of serious concern that all-out efforts are being made by vested interests to scuttle BSNL’s 4G rollout”.
P Abhimanyu, general secretary of BSNL Employees Union said the tender floated by BSNL to procure 4G equipments has been put on hold by the government.
“The decision taken by the government in this regard is based on the complaint given by the Telecom Equipments and Services Promotion Council (TEPC).
The objection of the TEPC is that BSNL is violating the “Make in India” policy by allowing foreign companies to take part in the tendering process.
[splco_spacer] 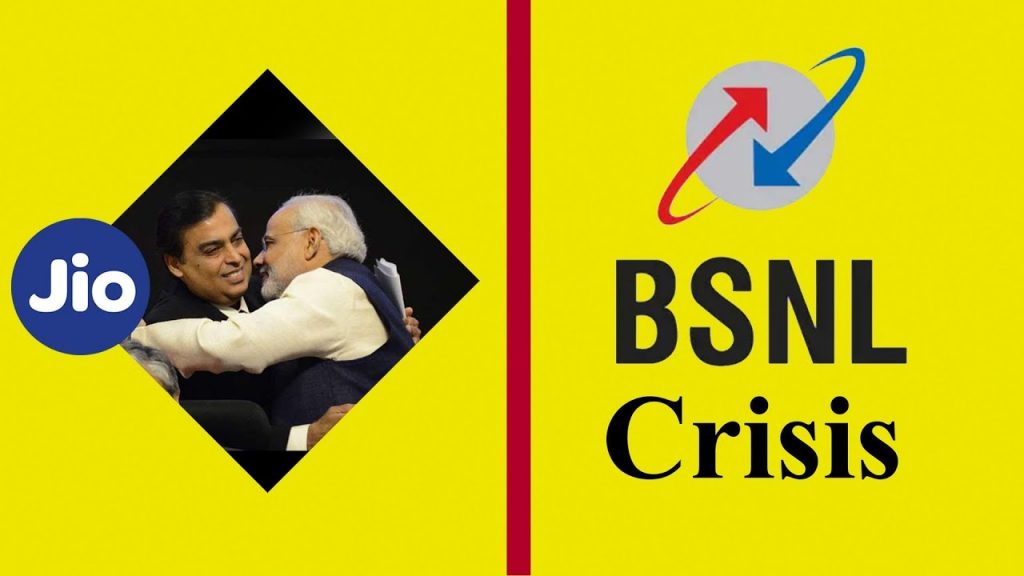 [splco_spacer]
When all the private operators are procuring world-class 4G equipments from international vendors, why BSNL alone should be compelled to procure equipment from domestic vendors?” Abhimanyu said.
There is an extreme delay in the launch of BSNL’s 4G service apparently under pressure from “vested interests”
Eight months had passed since the Modi government announced a revival package for the BSNL but it has not been implemented yet
[splco_spacer] 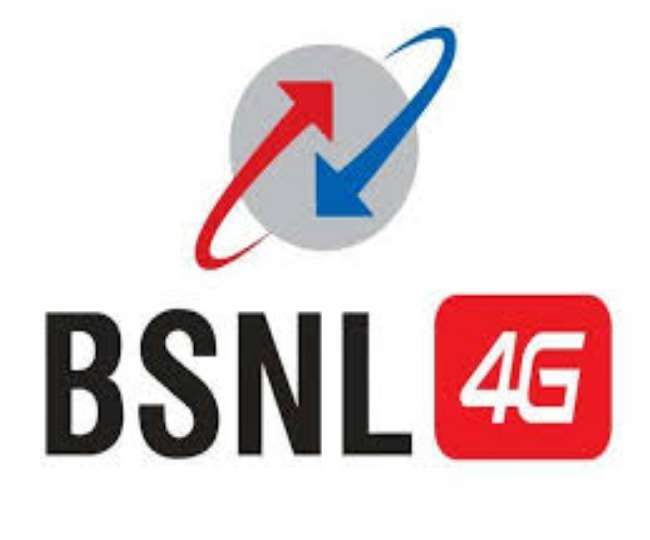 Hundreds of Jet’s retrenched employees protested at different locations in the country, demanding immediate government intervention to end the crisis.   As rival airlines benefited from the fall of Jet, some of its staffers protesting at Jantar Mantar along with their families demanded to know who was benefiting from the crisis. “Whose gain is it Read More…

Prices of petrol and diesel, already at unprecedented levels in the country, rose for the ninth consecutive day on Monday, even as analysts said the dual impact of rising oil prices and the depreciating rupee increases regulatory risks for state-run oil and gas firms. In the national capital, petrol was sold at Rs 79.15 per Read More…

The Congress president had advised Congress-ruled states to pass laws in their respective states under Article 254(2) of the Constitution which allows the state legislatures to pass a law to “negate anti-agriculture central laws” that “encroach” upon the state’s jurisdiction under the Constitution.   The sources said that while Congress-ruled states are set to pass Read More…