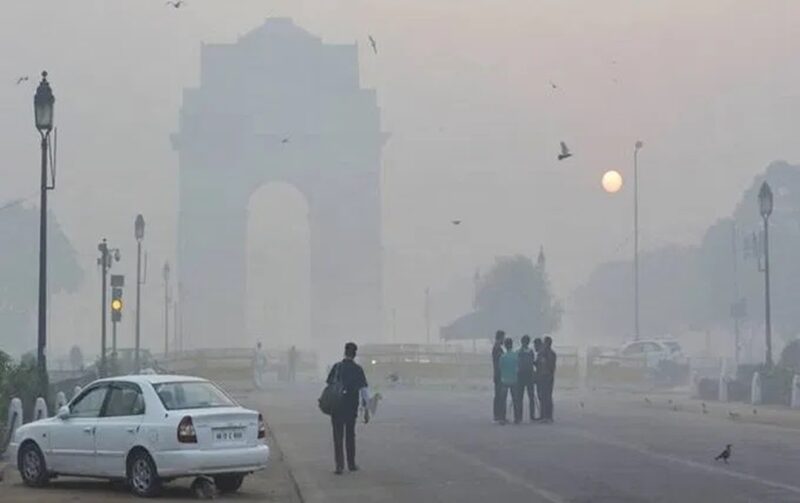 As the winter season is around the corner, as many as eight Indian cities have made it to the list of top 10 polluted cities in Asia, including the National Capital Region (NCR).

Gurugram sitvated in Delhi haryana border of haryana state  made it to the top of the list with an air quality index (AQI) of 679 on Sunday morning, which was followed by Dharuhera town near Rewari with an AQI of 543 and Muzaffarpur in Bihar with AQI of 316. It is noteworthy that Delhi has managed to get off of the list.

Apart from Indian cities, China’s Xiaoshishang Port in Luzhou (AQI 262) is also in the list of stations with worse air quality. Bayankhoshuu in Mangolia’s Ulaanbaata also featured in the list.

The World Air Quality Index, started in 2007, is a project to promote air pollution awareness for citizens and help them with unified and world-wide air quality information.

During Diwali, the air quality index witnesses a tremendous rise due to firecrackers bursting, reaching hazardous levels in several cities of India, including Delhi-NCR. Stubble burning also contributes to a spike in pollution levels.

The sub-committee of the Commission of Air Quality Management (CAQM) has enforced Stage II measures of the Graded Response Action Plan (GRAP) in Delhi-NCR with a 12-point action plan.

Futhermore, Delhi Chief Minister Arvind Kejriwal had also announced a 15-point Winter Action Plan to combat air pollution and said that air pollution due to stubble burning remains a top concern at this time of the year. 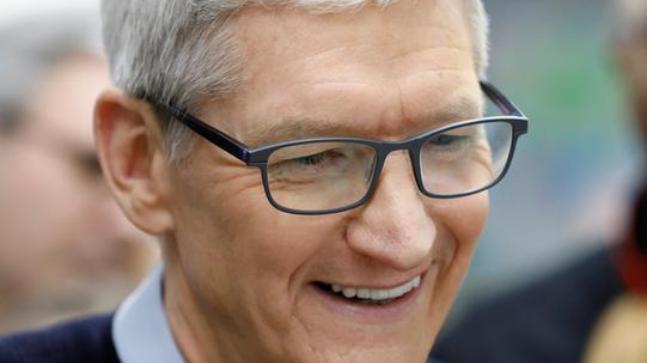 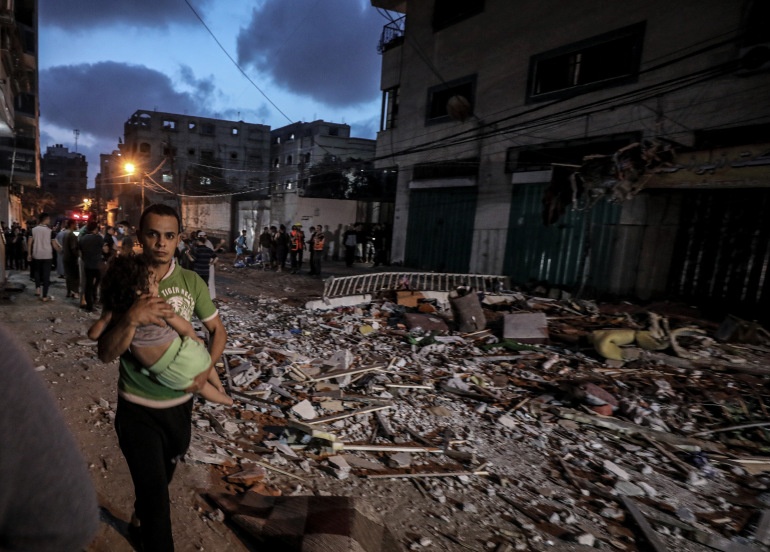 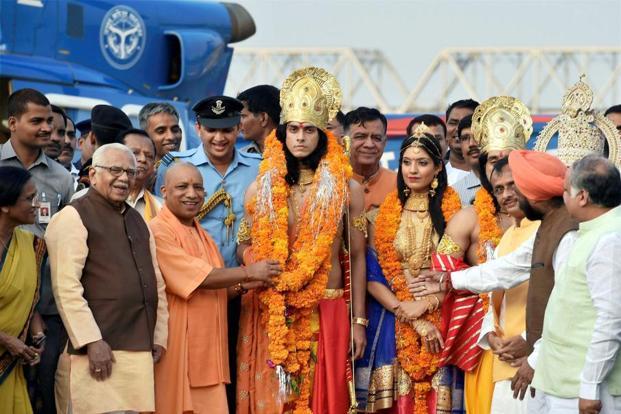