Tonga volcanic eruption is the biggest ever witnessed in satellite era

The explosive eruption of the Hunga Tonga-Hunga Ha’apai volcano may be one of the largest recorded in such detail.

The underwater volcano erupted with a deafening explosion on Jan. 15, triggering deadly tsunamis, covering islands in ash, and knocking out communications for Tonga’s 105,000 people

The blast was visible from space, with images of the massive ash plume going viral over the following days. But just how big was it?

The event was captured in astonishing detail by satellites including the NOAA GOES-West satellite, shown below.

Breaking down the stages of the eruption into intervals allows us to plot the expansion of the enormous plume of material that volcanologists call an “umbrella cloud”.

Around the time of the initial eruption, a cloud measuring 38 km (24 miles) wide is thrust into the atmosphere. Its diameter already measures almost twice the length of Manhattan, New York. One hour later, it appears to measure around 650 km wide, including shock waves around its edge.

The scale of the umbrella cloud is comparable to the 1991 Pinatubo eruption in the Philippines and is one of largest of the satellite era, according to Michigan Tech volcanologist Simon Carn in a NASA blog post.

The satellite images of the event show mostly ocean with scattered islands of Tonga and Fiji barely noticeable.

Gauging the actual size of the eruption is difficult when in such a remote part of the South Pacific.

At 650 km in diameter, the cloud would obscure most of Great Britain and the east coast of Ireland. It is almost the same size as mainland Spain.

When compared to parts of the U.S., it would cover a large part of Florida or a section of California from San Francisco to Los Angeles.

If we compare the scale of the eruption to Southeast Asia, it would cover Cambodia and part of Laos, Vietnam, and Thailand, or obscure almost all of North and South Korea.

If we placed the scale of the eruption over Egypt’s Mount Sinai region, it would cover Israel, spilling over into Jordan and the Mediterranean Sea.

Scientists are still determining the Volcanic Explosivity Index (VEI) of the eruption, a measurement from 1 to 8 that examines the explosivity of eruptions.

Pinatubo, which is considered similar to the Hunga Tonga-Hunga Haʻapai eruption, scored a 6 on the index.

Pinatubo produced an eruption column of gas and ash that rose 40 km into the atmosphere, whereas “preliminary data on the Tongan eruption is that the gas and ash column was at least 20 km high,” said Raymod Cas, a volcanologist at Monash University in Australia. 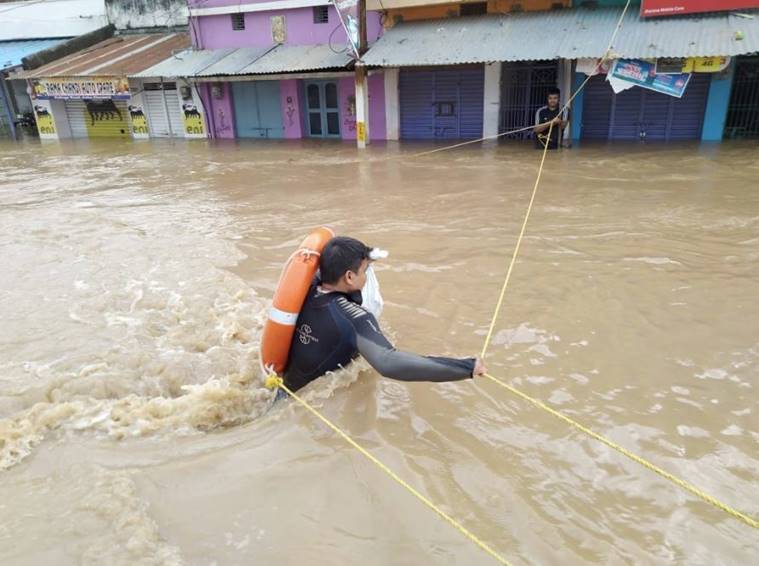 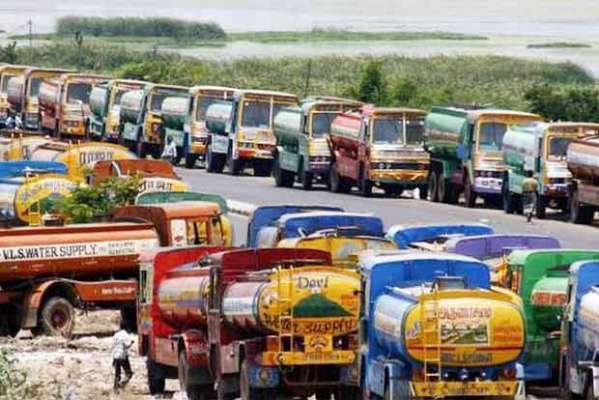 HC given Specific tasks to ADMK govt in Groundwater legislation 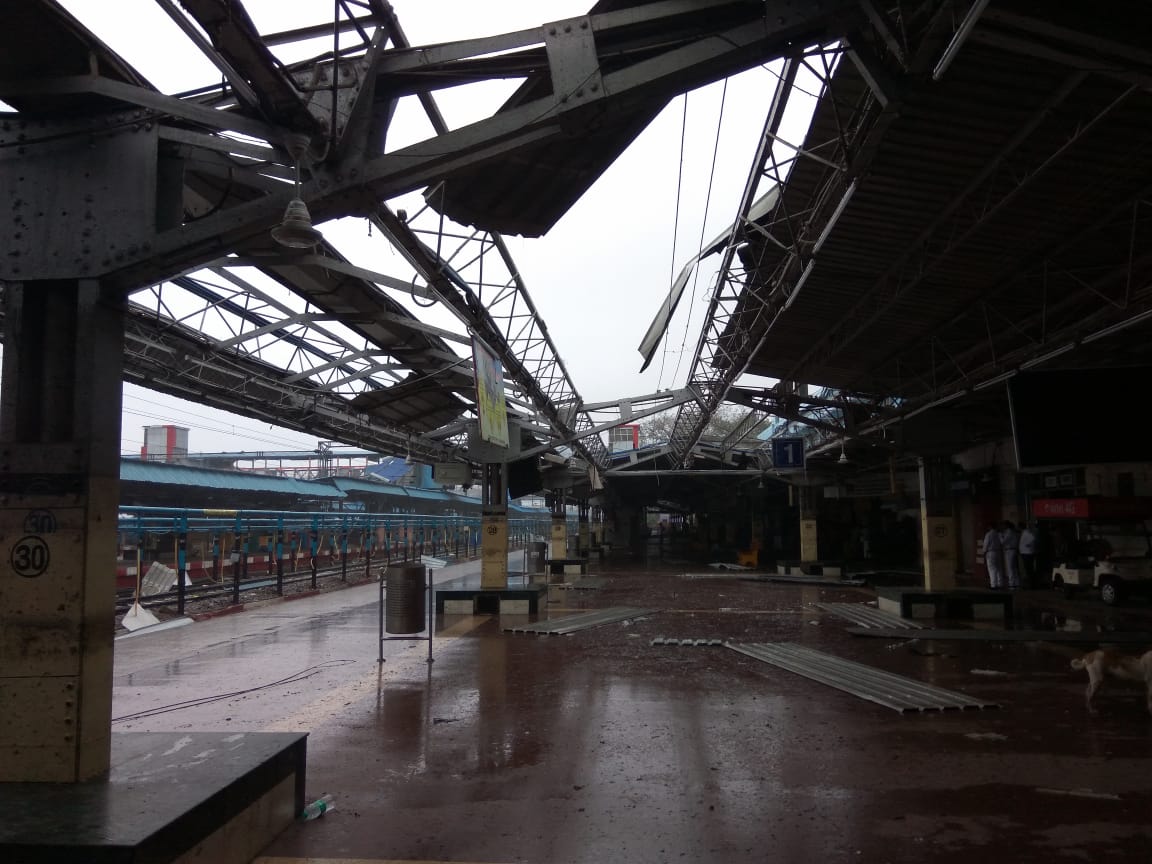 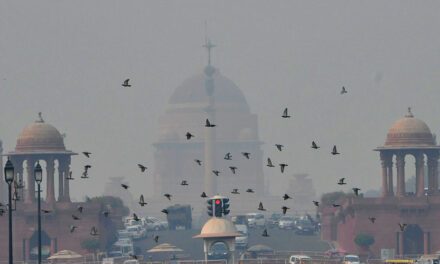