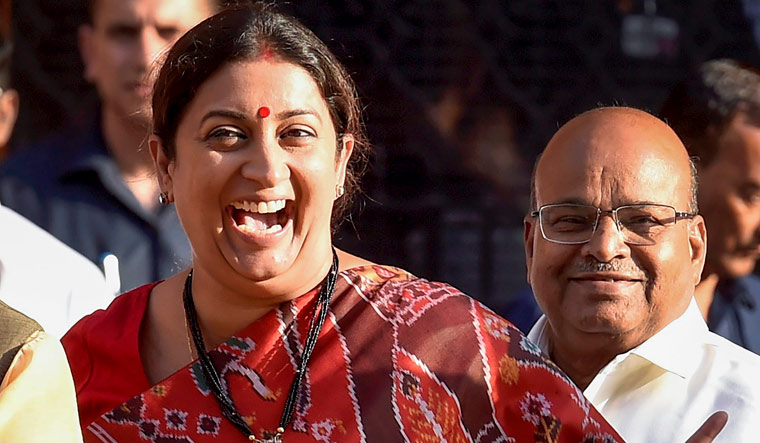 Trinamool Congress (TMC) Lok Sabha member Mahua Moitra late on Wednesday night tweeted a video showing Union minister Smriti Irani thanking the Indian arm of Tik ok for donating 4,00,000 personal protection equipment (PPE) suits for frontline health workers in the fight against Covid-19.
Earlier Congress on June 28 had hit back at the BJP for raising the issue of funding of Rajiv Gandhi Foundation (RGF), alleging that the PM Cares Fund was accepting donations from Chinese firms when the armies of the two countries were engaged in a border standoff in Ladakh.
Congress spokesperson Abhishek Manu Singhvi questioned Prime Minister Narendra Modi on his “18 meetings” with Chinese President Xi Jinping in the last six years and asked why he has not yet called China “an aggressor.”
“What is most worrying and alarming for national security is the fact of donations received by Prime Minister Modi from the Chinese companies in his (seemingly personal) PM CARES Fund,” Singhvi added.
[splco_spacer]

Are we that hungry for PPE kits?

[splco_spacer]
Over the past few days, the BJP has released details of contributions made to RGF by various state-owned companies, government departments and the Chinese embassy.
RGF is a private trust while the PM CARES Fund was set up in March this year to deal with any emergency arising due to the Covid-19 pandemic. It has already funded the purchase of around 50,000 ventilators by government hospitals across India.
Earlier this week, the Centre banned TikTok, a Chinese app for short-form mobile videos along with 58 others citing threat to India’s sovereignty, defence, security and public order. Moitra said the video was taken weeks before the ban and questioned the Bharatiya Janata Party’s (BJP) claim that PPE kits were provided by the PM Cares Fund.
[splco_spacer] 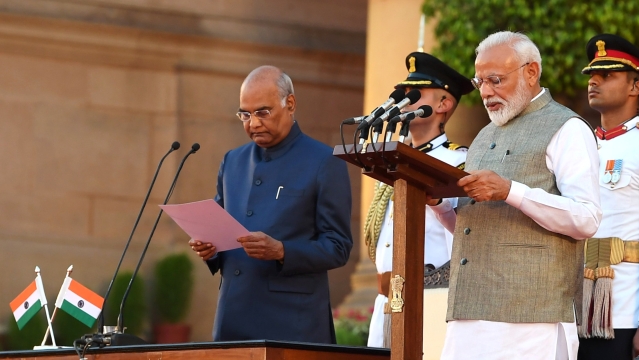 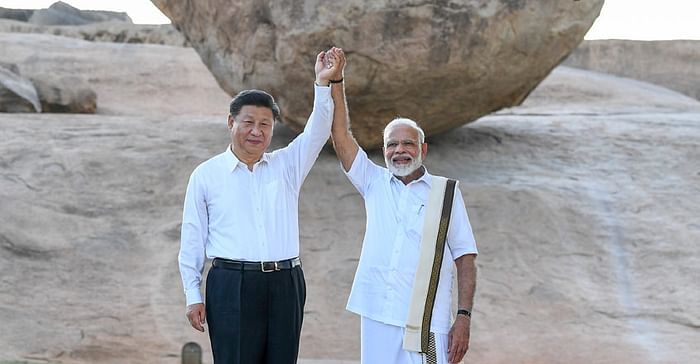