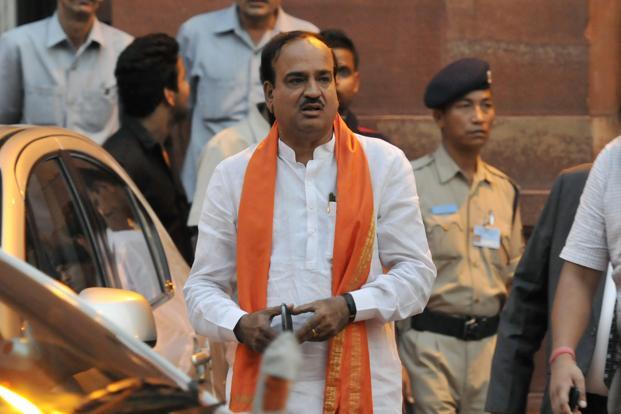 Union Minister for Chemicals and Fertilizers and Parliamentary Affairs Ananth Kumar passed away at 1.52 am on Monday after undergoing treatment for cancer at a private hospital in Bengaluru. He was 59.

The untimely demise of Union minister Ananth Kumar has left a void in the state BJP leadership, something which the party is bound to find hard to fill.

Ananth Kumar, a six-time MP, was one of the most influential leaders in the BJP. He was the Man Friday of the state BJP and the party had always looked towards his guidance politically or otherwise.

Having been influenced by the Rashtriya Swayamsevak Sangh, Kumar was a member of its student wing, the Akhil Bharatiya Vidyarthi Parishad.

Ananth Kumar had a remarkable political acumen and had brought the party out from tricky and complicated situations on several occasions. With his death BJP in lok sabha has down to 269 MPs . It is to be noted during 2014 BJP party swung with majority with 282 MPs .

He became the president of the state unit of the BJP in 2003 and helped it emerge as the single largest party in the Legislative Assembly elections the next year.

BJP state president B S Yeddyurappa is now 75 years and over the last few months has lost grip in running the party. The demise of Kumar will be critical  in the days to come where BJP been left alone  in the on coming 2019 election

Ananth Kumar had age on his side. With his demise, the party has a lost a capable leader. As it is, the state BJP has a dearth of young leaders who could take the party forward confidently.

Being the member of the BJP’s parliamentary board, Kumar was often regarded as the “Delhi face” of the Karnataka BJP and also for the state government who could be counted upon for taking issues concerning Karnataka.

It will also be a challenge for the BJP to find a candidate for Bengaluru South Lok Sabha constituency which Ananth Kumar represented for the last 22 years.

Speaking to media  surgical oncologist Dr B S Srinath who heads Shankara Hospital said that Kumar was diagnosed with advanced lung cancer in the month of June.

“After his diagnosis in Bengaluru, he was taken to the Memorial Sloan Kettering Cancer Center, New York, where he was treated. He, however, failed to respond to the treatment, following which was brought back to Bengaluru and kept on life support,” he added.

Incidentally, Kumar’s wife Tejwaswini is one of the trustees of the Sri Shankara Cancer Foundation.

Kumar’s body, which has been taken to his Basavangudi residence, will be kept for public viewing at the National College Grounds from 10 am onwards on Tuesday. The funeral will be held at Chamarajpet on Tuesday around 1 pm confirmed  sources 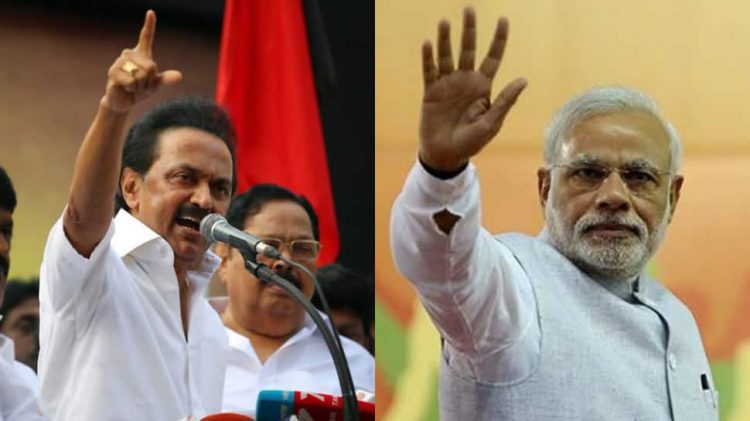 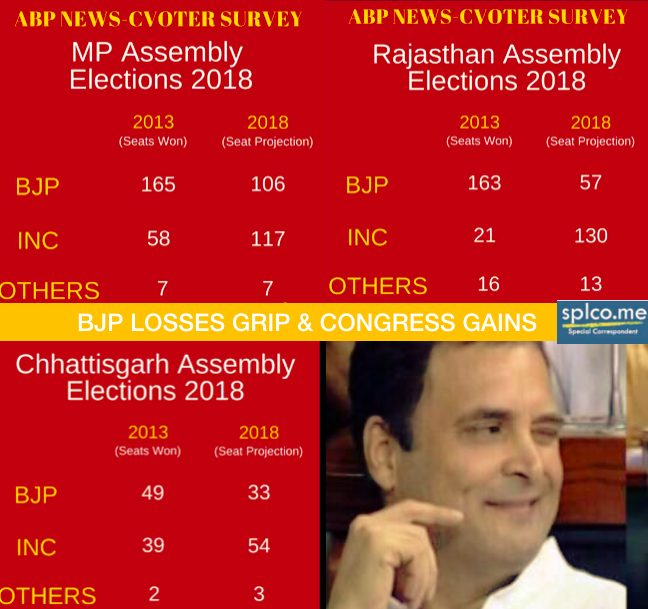 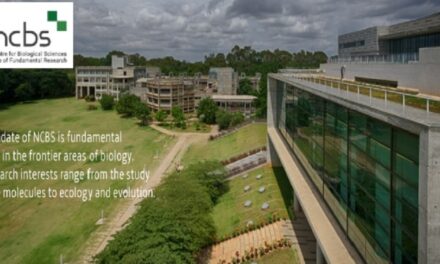 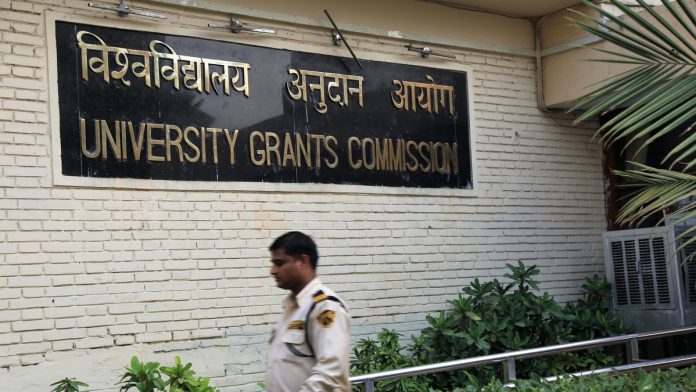