Three fold Increase in sales of Electric Vehicles In india 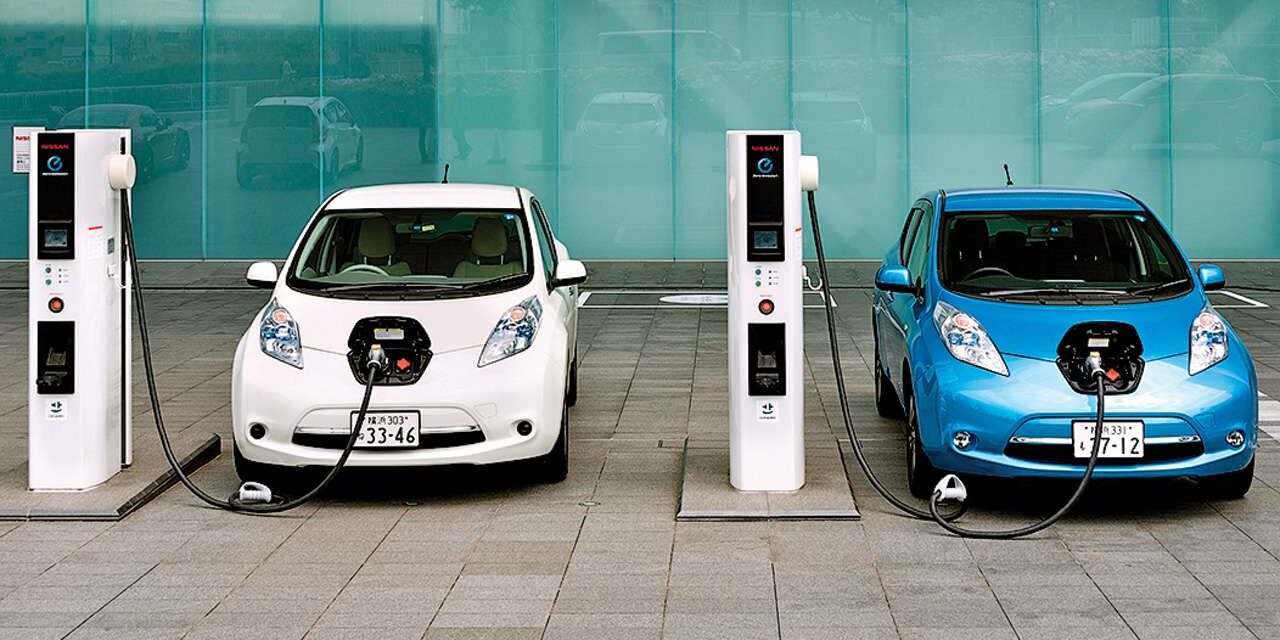 Last week, auto dealers’ body FADA had said that electric vehicle retail sales zoomed over three-fold in FY22 to 4,29,217 units from 1,34,821 units in fiscal 2021 and from 1,68,300 units in FY20. Electric two-wheelers especially scooters contributed to a majority of the EV sales.

According to the Federation of Automobile Dealers Associations (FADA), electric passenger vehicle retail sales stood at 17,802 in FY22, up over three-fold from 4,984 units in FY21.

It had retailed 1,115 units in the FY21. Mahindra & Mahindra and Hyundai stood at third and fourth places with dispatches of 156 and 128 units respectively, both settling for a market share of less than 1 per cent. 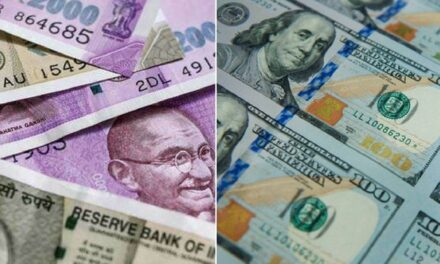 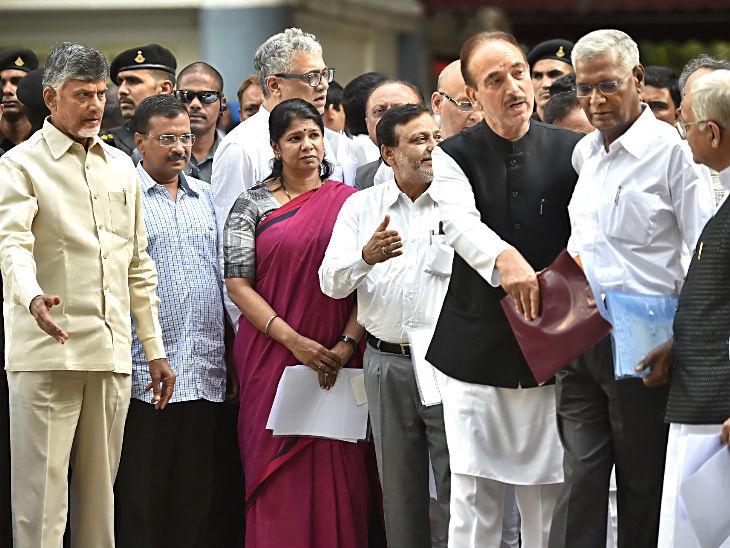 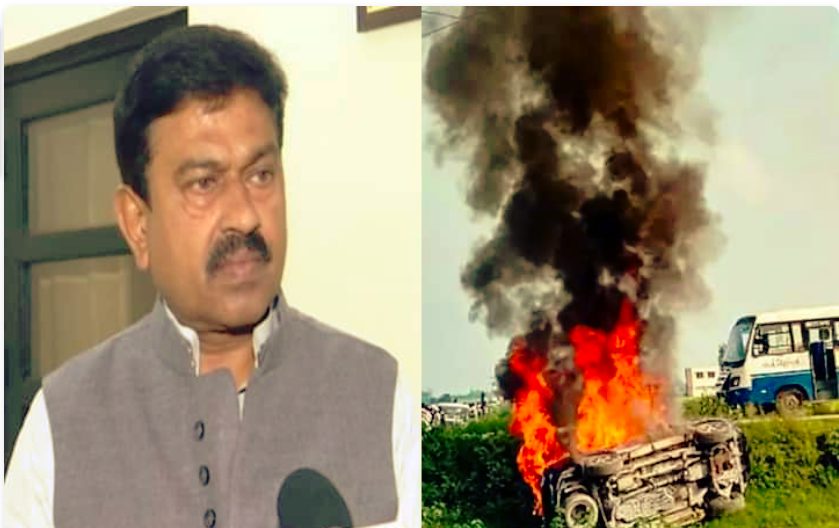 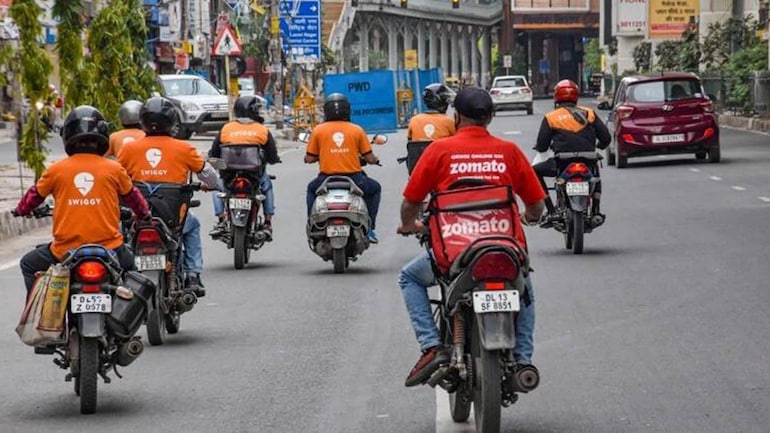