Earlier this week, the report of the Justice Aruna Jagadeesan Commission, which was constituted to inquire into the Thoothukudi firing that claimed 13 lives in 2018 during ADMK rule  was tabled in the State Assembly.

In the volume report, the commission was unsparing and scathing, pinning the blame squarely on police and revenue officials for the death of the 13 people who were among thousands of protesters against Sterlite copper smelter unit.

Earlier In May, the Central Bureau of Investigation (CBI) that was asked to probe the incident filed its final supplementary charge sheet.

Unlike the commission report, the agency named more than 100 people for rioting and other related offences.

The Justice Aruna Jagadeesan Commission independently probed the firing incident and squarely blamed the policemen for the deaths, stating there has certainly been “excess on the part of the police officials.”

According to the commission, the protesters were unarmed and indulged only in pelting stones at the police and added that no police official sustained fatal injuries.

The commission observed that the police did not warn the protesters about firing or use of non-lethal weapons like teargas shells and water cannons to disperse the crowd. Thoothukudi firing probe panel report indicts police, Collector

On the other hand, the CBI charge sheet said the police had to resort to firing on the orders of revenue officials after a violent mob used explosives to trigger fire inside the housing quarters of Sterlite employees situated near the Collectorate and damaged public properties, including vehicles, hoardings, lights, glass panels and CCTV cameras.

Some of them allegedly carried dangerous weapons, the agency said, and added that the rioters were chased away by the police using controlled firing.

“The act of police opening firing at the protesters was not predetermined and it was done as a last resort to prevent further untoward incidents, though the death of 13 persons in the firing was very unfortunate,” the CBI charge sheet said.

The panel also found fault with the personnel for opening fire at protesters who tried to flee  indicating that the victims were fired from behind and not when they charging towards the police. “

“the police personnel under the orders of the higher officials fired on the fleeing protesters, fleeing for their lives with the gunshot injuries,” it said.

But, the CBI said its investigation found that despite knowing well that prohibitory orders were in force, 30 people had formed ‘unlawful assembly’ along with unidentified people and indulged in violence and rioting.

Some of them also carried deadly weapons, it alleged. “They attacked and chased away policemen who were on public duty. They also assaulted policemen who went to prevent rioting and voluntarily caused hurt to them by using dangerous weapons,” CBI claimed.

The central agency also said that 153 vehicles, including private ones, were damaged and burnt during the two-day riot as per RTO reports and 59 police personnel had suffered injuries, both simple and grievous.

However, the commission and the CBI did agree on one crucial factor .,  Both noted that there were lapses on the part of the senior revenue and police officials, which require departmental actions.

Analyse of  both the documents to compare the findings – with the caveat that the commission’s findings are just that, findings, which are not binding on the government, while the charges in CBI’s charge sheet have to be proven in a court of law. 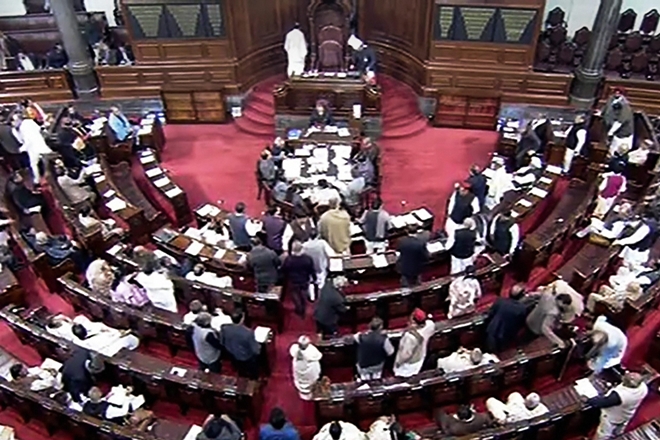 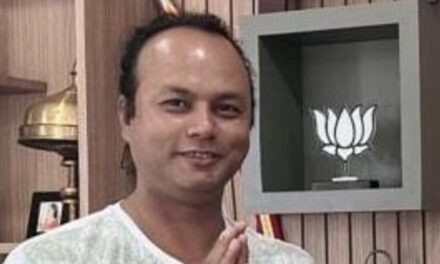 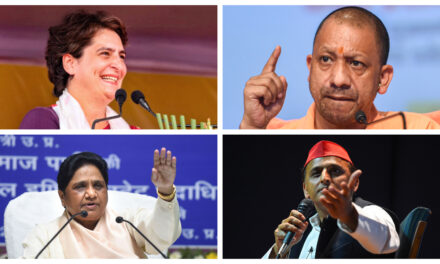