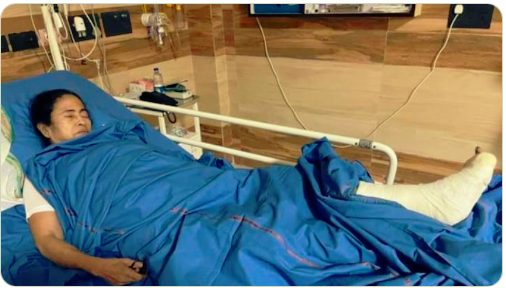 Senior doctor at SSKM hospital reported Preliminary medical tests conducted on West Bengal Chief Minister Mamata Banerjee late on Wednesday night detected severe bone injuries in her left ankle and foot, and injuries in right shoulder, forearm and neck
Doctors at the hospital decided to closely monitor Banerjee, who has been complaining of chest pain and breathlessness since the alleged attack at Nandigram in Purba Medinipore district earlier in the evening, for the next 48 hours, he said.
The Trinamool Congress chief has slight fever and has been shifted to aspecial ward at the hospital’s VVIP Woodburn Block soon after the MRI at the Bangur Institute of Neurosciences, he added.
“We will keep her under observation for the next 48 hours. There will be more tests needed to be done, and after evaluating her condition we will decide on our next course of treatment,” a doctor, part of the team treating Banerjee, told PTI.
Doctors conducted x-ray on the chief minister as soon as she was taken there from Nandigram in Purba Medinipur district on Wednesday night.
She is undergoing treatment at the 12.5 special cabin of Woodburn Block of the SSKM hospital.
The state government has constituted a team of five senior doctors to treat Banerjee.
The team consists of one cardiologist, an endocrinologist, a general surgery doctor, an orthopedist and a medicine doctor.

Will the @ECISVEEP take any action? Is BJP trying to win the election by attacking the Chief Minister of #Bengal like this? The existence of BJP in Bengal is frightening us. How securely can we vote? #Election2021 #BengalElections2021 #MamataBanerjee#MamataAttackCharge pic.twitter.com/Lpq8DPGNEK

Banerjee sustained injuries and cried of pain on her left leg and waist as she fell on the ground after she was allegedly pushed by unknown miscreants while campaigning for assembly elections in Nandigram.
Earlier, Banerjee had filed her nomination to contest the ensuing assembly elections from Nandigram seat. Thousands pour the condemnation in social media for the attack on Mamata
[splco_Shortcodesspacer]
Mamata and her supporters allege breach of security and pre-planned  attack to murder her , a plot of evil design by Hindutva forces run by BJP and RSS
[splco_Shortcodesspacer]
Election Commission of India also called for report from State Cheif Secretary regarding the breach of security 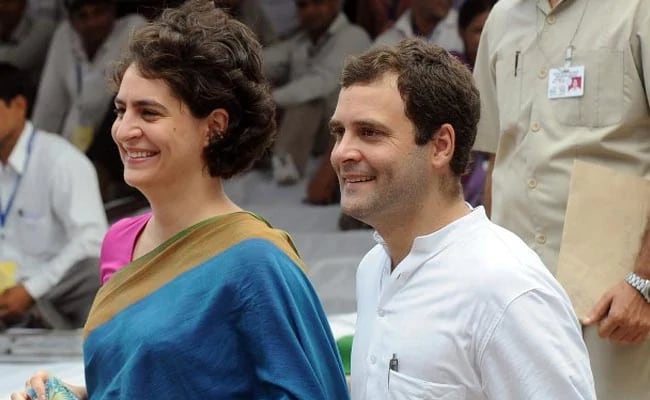 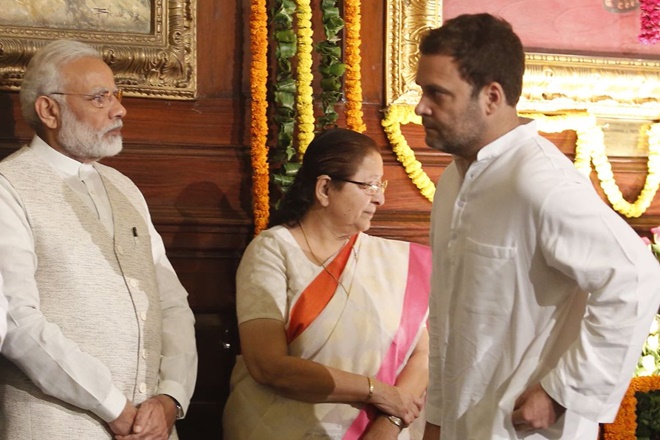 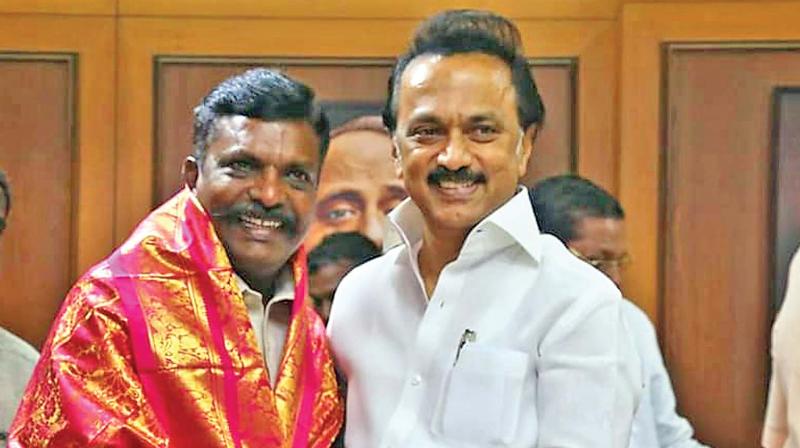