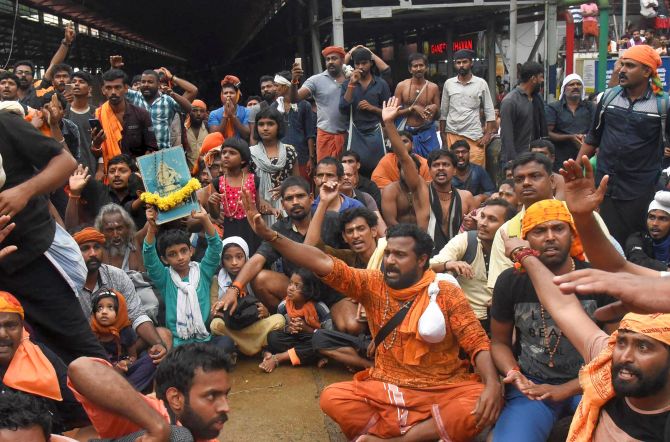 In a shocking revelation, Kerala’s BJP President PS Sreedharan Pillai has revealed that the Sabarimala agitation ‘was part of BJP’s agenda’ and that ‘it was a golden opportunity for them in the state’.

Pillai courted a controversy Monday as TV channels aired a video clip in which he purportedly said that Sabarimala temple chief priest consulted him before threatening the closure of the shrine if women in 10-50 age-group entered it.

As his remarks at a BJP Yuva morcha event in Kozhikode Sunday drew strong reactions from the CPI(M)-led ruling LDF and opposition Congresss, Pillai, an advocate practicing in the Kerala High Court, said the priest had called him seeking a legal clarification, which he had given.

Defending his stance, Pillai said, “So what? I am a lawyer also, he had taken a legal opinion from me, many CPM Ministers have also taken opinion from me and I have fought cases.”Several people come to him for legal consultations, he said.

At the height of dramatic protests against entry of women of menstrual age into the Lord Ayyappa shrine, Tantri Kandararu Rajeevaru had on October 19 threatened to shut the sanctum sanctorum if two young women, then escorted by police, were allowed to reach the ‘Sannidhanam’ (temple complex).

Police later escorted back the two women, including an activist, who attempted to enter the temple after the Supreme Court allowed women of all age groups to offer prayers.

The BJP  have opposed the CPI(M)-led LDF government’s decision to implement the apex court order and not to seek a review of it as demanded by various quarters.

In the video, Pillai was purportedly heard saying the priest had consulted him on whether closing the Ayyappa temple if women try to enter the temple would lead to contempt of court.

Pillai had said he assured the tantri that there would be no contempt and thousands of believers were with him.

“Sabarimala issue is a golden opportunity for us,” he had told the party workers, claiming that the agitation was “BJP’s agenda”.

During October 17-22 when the temple opened for monthly puja, the first time after the apex court verdict, devotees and right wing activists staged protests and prevented around 12 women in the 10-50 age group from entering the shrine.

Slamming Pillai for his remarks, CPI(M) state Secretary Kodiyeri Balakrishnan said it was a serious matter and demanded a high-level probe into what he called “all conspiracies” related to Sabarimala and the stand taken by the BJP.

The agitation was “well planned” by BJP and the fact that the party could “influence” the priest was “serious”, he said.

Industries Minister E P Jayarajan accused the BJP of using the tantri and other priests for creating trouble at Sabarimala.

Congress leader Ramesh Chennithala said the real agenda of BJP had been exposed through the video.

The issue surfaced on a day when the temple opens for a special puja to be performed Tuesday. 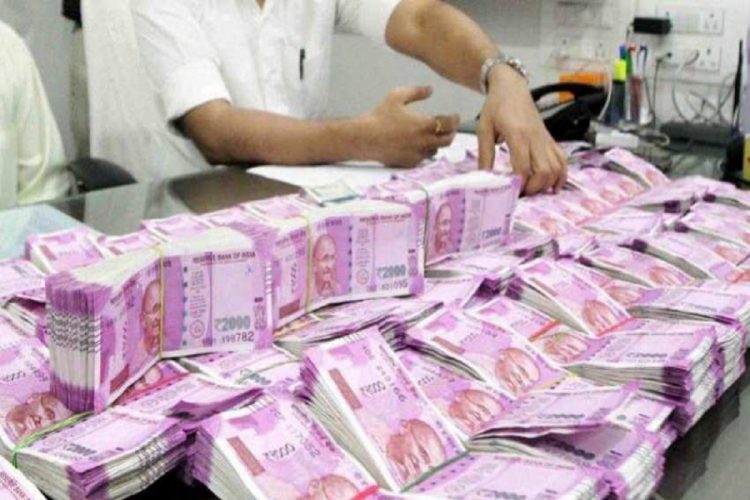 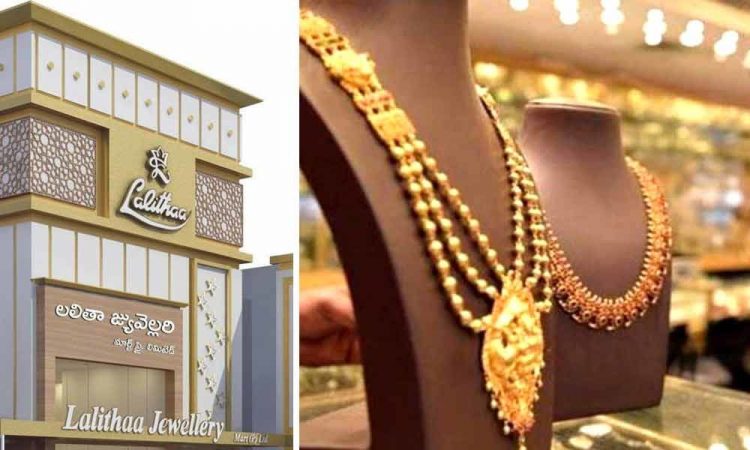 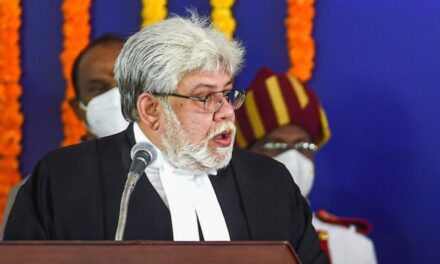