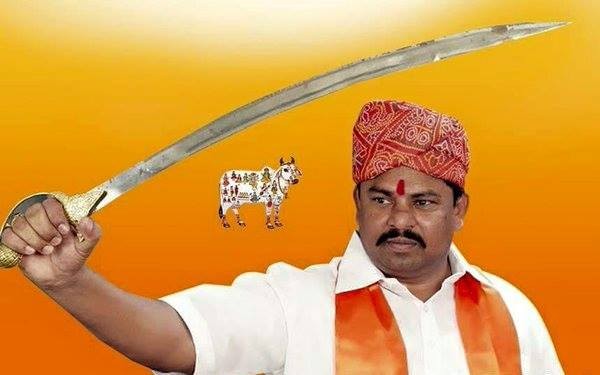 Facebook which counts India among its largest markets with over 300 million users – has been in the eye of a storm after a Wall Street Journal (WSJ) report alleged that Facebook’s content policies favoured the ruling party in India.
The social media giant uses a mix of technology tools and reviewers to take action against content violating its policies.
In Q2 2020, it had removed over 4 million pieces of content tied to hate groups, over 96 per cent of which was removed before anyone reported it.
Under pressure for weeks over its handling of hate speech, by Oppostion Parties in India , Facebook has taken a call on Thursday 3 Sept 2020 and said it has banned BJP politician T Raja Singh from its platform and Instagram for violating its policy on content promoting violence and hate.
“We have banned Raja Singh from Facebook for violating our policy prohibiting those that promote or engage in violence and hate from having a presence on our platform, a Facebook spokesperson said in an emailed statement.
The process for evaluating potential violators is extensive and it is what led to Facebook’s decision to remove his account, according to the statement.
This after WSJ report had alleged that Facebook had ignored posts containing hate speech by BJP MLA Raja Singh. It is to be noted Raja Singh has done training at  RSS , an Hindutva organisation that is mother organisation for BJP
Since then, the ruling BJP and Congress have been trading barbs over social media giant’s alleged bias.
After principle opposition party In the wake of the WSJ report, a Parliamentary panel had summoned Facebook representatives to discuss the issue of alleged misuse of the social media platform on Wednesday.
In his part On Tuesday, IT Minister Ravi Shankar Prasad had also written to Facebook chief Mark Zuckerberg accusing the social media platform’s employees of supporting people from a political predisposition that lost successive elections, and “abusing” the Prime Minister and senior cabinet ministers.
According to sources, the decision to remove Singh from the platform was taken after an extensive process that the company follows in determining which individuals meet the criteria for policy violation and the work had been ongoing for some time to review Singh’s actions.
The company had previously removed the content Singh had posted that violated its policies, including its hate speech policies, but the decision to ban Singh from the platform has been taken now, one of the sources said.
Post the ban, Singh has been designated under Facebook’s dangerous individuals and organisations policy, and he will not be allowed to maintain a presence on the platform going forward.
As a part of the process, Singh will not be allowed on Facebook or its photo and video-sharing platform Instagram.
The company will remove Pages, Groups and accounts set up to represent him. However, it will continue to allow wider discussion of him, including praise and support.

Another source said the signals used by Facebook to determine dangerous individuals and organisations include whether they’ve called for or directly carried out acts of violence against people based on factors like race, ethnicity, or national origin.
Other parameters that were taken into account include checking whether they’re a self-described or identified follower of a hateful ideology; or they have used hate speech on Facebook, Instagram, or other social media sites, the source said. 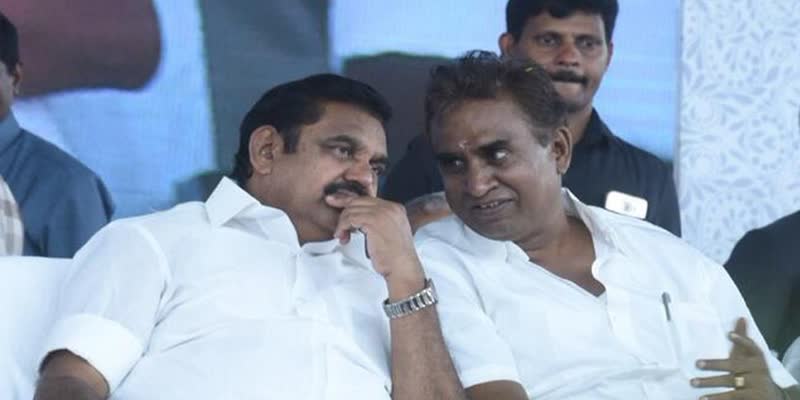 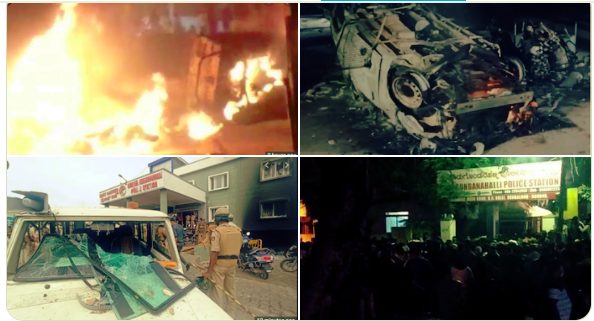 Bengaluru burns : 3 killed in Midnight attack over 100 plus rioters arrested 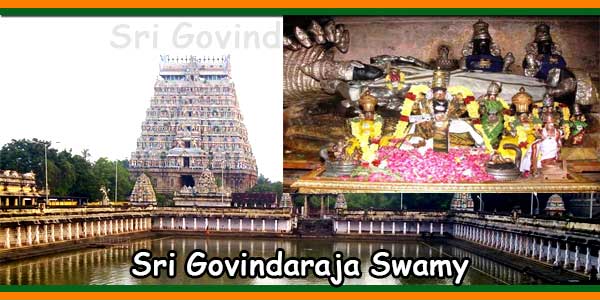 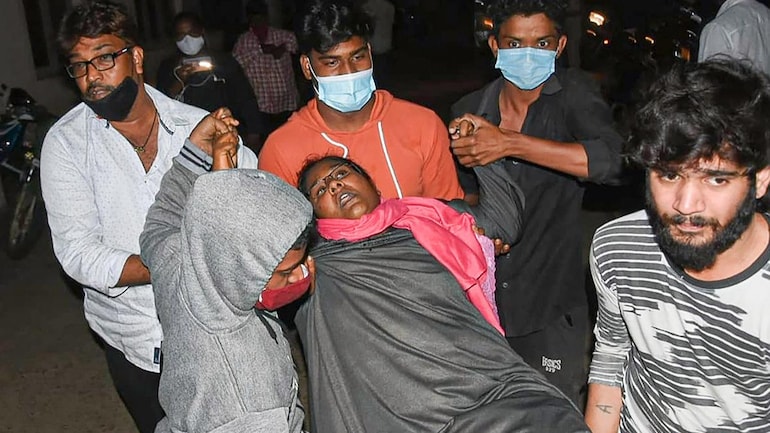