The Mumbai Police on Tuesday filed a charge sheet in a court here in the alleged TRP (Television Rating Points) rigging scam.
The charge sheet was submitted before a magistrate’s court by the police’s Crime Intelligence Unit (CIU), which is conducting a probe into the case, an official said.
The Mumbai crime branch has so far arrested 12 persons, including Republic TV’s distribution head and owners of two other channels, in connection with the case, he said.
The fake TRP scam came to light last month when rating agency Broadcast Audience Research Council (BARC) filed a complaint through Hansa Research Group, alleging that certain television channels were rigging TRP numbers.
Hansa had been tasked with installing barometers, which record viewership data (which channel has been watched and for how long) at sample households.
TRP is important as advertising revenue of channels depends on it.
Mumbai Police Commissioner Param Bir Singh last month claimed that Republic TV and two Marathi channels box CinemaandFakt Marathi- were involved in manipulating TRPs.
Republic TV and other accused have denied wrongdoing and manipulation of the TRP system.
Earlier, Republic TV’s Chief Executive Officer (CEO) and two Chief Operating Officers (COO) and Chief Finance Officer (CFO) were summoned by the police for questioning in the fake TRP racket case.
The statements of Republic TV’s executive editor Niranjan Narayanswamy and senior executive editor Abhishek Kapoor were also recorded by the police.
The Maharashtra government last month withdrew its “general consent” given to the Central Bureau of Investigation to probe cases in the state, in the wake of the CBI taking over a case registered by Uttar Pradesh Police against “unknown” channels and persons over alleged fudging of TRP.
The Enforcement Directorate (ED) recently filed a money laundering complaint in the alleged TRP rigging scam being investigated by the Mumbai Police.
The central probe agency has filed an enforcement case information report (ECIR) that is equivalent to a police FIR under provisions of the Prevention of Money Laundering Act, official sources said last week.
The ED complaint was filed after studying a Mumbai Police FIR that was registered in October and it had named the Republic TV channel, two Marathi channels and few other individuals. 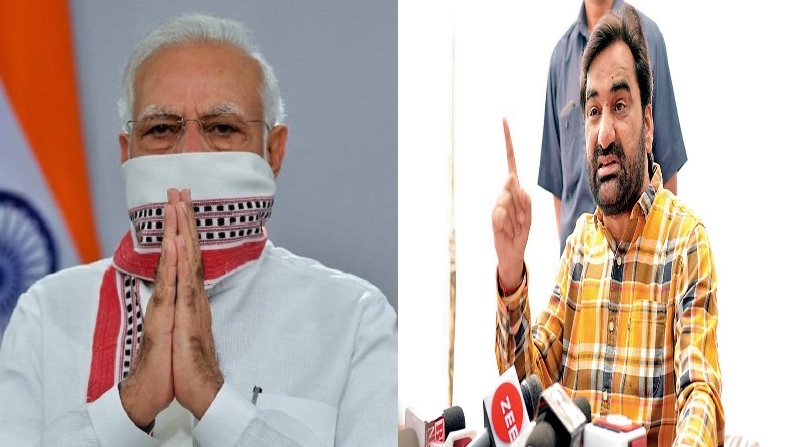 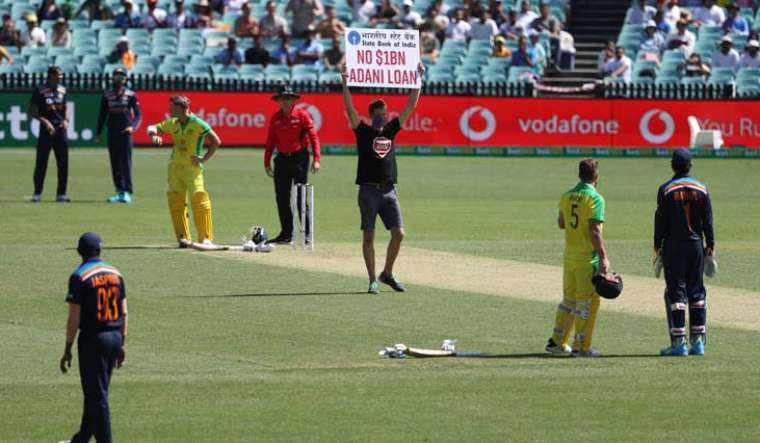 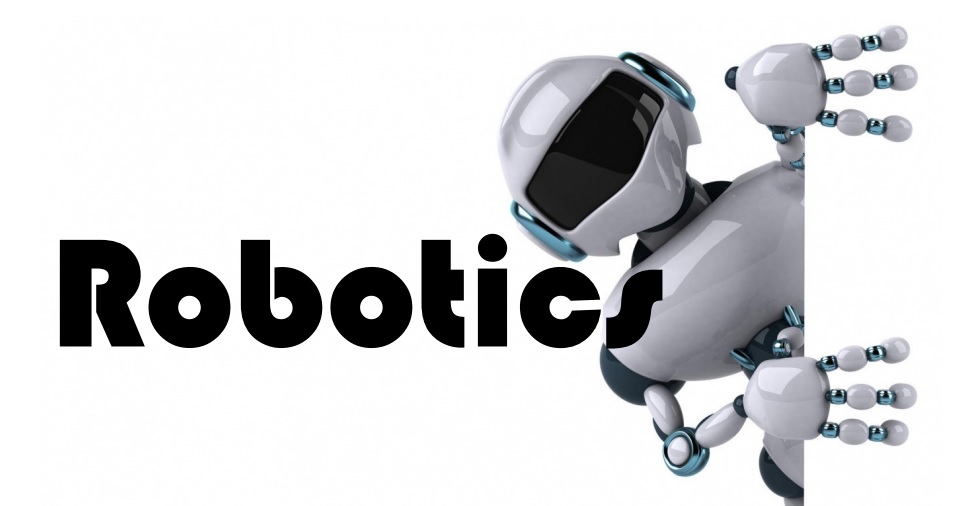