Skip to content
Share via
Nivar cyclone is expected to make landfall between Mamallapuram and Karaikal late on Wednesday with a wind speed of up to 145kmph, according to IMD. IMD said, in a series of tweets on Wednesday morning
“very heavy rainfall – 120 mm – recorded in Chennai/ Minabakkam” from 8:30am on Tuesday to 5:30am as of Wednesday.
“It is very likely to move west-northwestwards for next 06 hours and northwestwards thereafter; cross Tamil Nadu and Puducherry coasts between Karaikal and Mamallapuram during the night of 25th Nov as a very severe cyclonic storm with wind speed 120-130 kmph gusting to 145 kmph,” it said.
Some Parts of Andhra Pradesh are also forecast to be slammed by the cyclone
This Prompted authorities to declare a holiday, ban public gatherings, closing shops and mobilising thousands of rescue personnel.
Fear and anxiety gripped residents of Chennai on Wednesday as the Chembarambakkam lake touched its storage level of over 2,700 mc ft, for the first time since 2015.
The Chembarambakkam reservoir is currently at 90% of its capacity and civic authorities and city police are already on alert.
As of Tuesday morning, all four main reservoirs in the city – Poondi, Cholavaram, Redhills and Chembarambakkam saw water level higher than what was recorded the same time last year.
Officials from the dam safety directorate surveyed the Chembarambakkam lake on Tuesday morning and said that things were under control.
We will release water if levels reach 22 feet,” said S Asokan, Chief Engineer (operations and maintenance), Dam Safety Directorate.
As of Monday night, water levels at the Chembarambakkam level had touched 20.16 feet. “After 2015, we have taken necessary measures to prevent any problems,” he added.
Revenue and Disaster Management Minister RB Udhayakumar, who met the media in Ezhilagam, on Tuesday further added that all emergency services and personnel were ready to handle any problem that results from the rising water levels.
Chennai Police Commissioner Mahesh Kumar Aggarwal has ordered Deputy Commissioners of Police, Ambattur and St.Thomas Mount police station to be prepared for any emergencies if water is discharged from Chembarambakkam lake.
He noted that if the lake’s water level reaches 22 feet, surplus water could be released and would affect people living on the banks of Thiruneermalai, Kundrathur, Vazhuthalambedu, Natham, Thirumudivakkam, Sirukalathur, Manappakkam and other places. 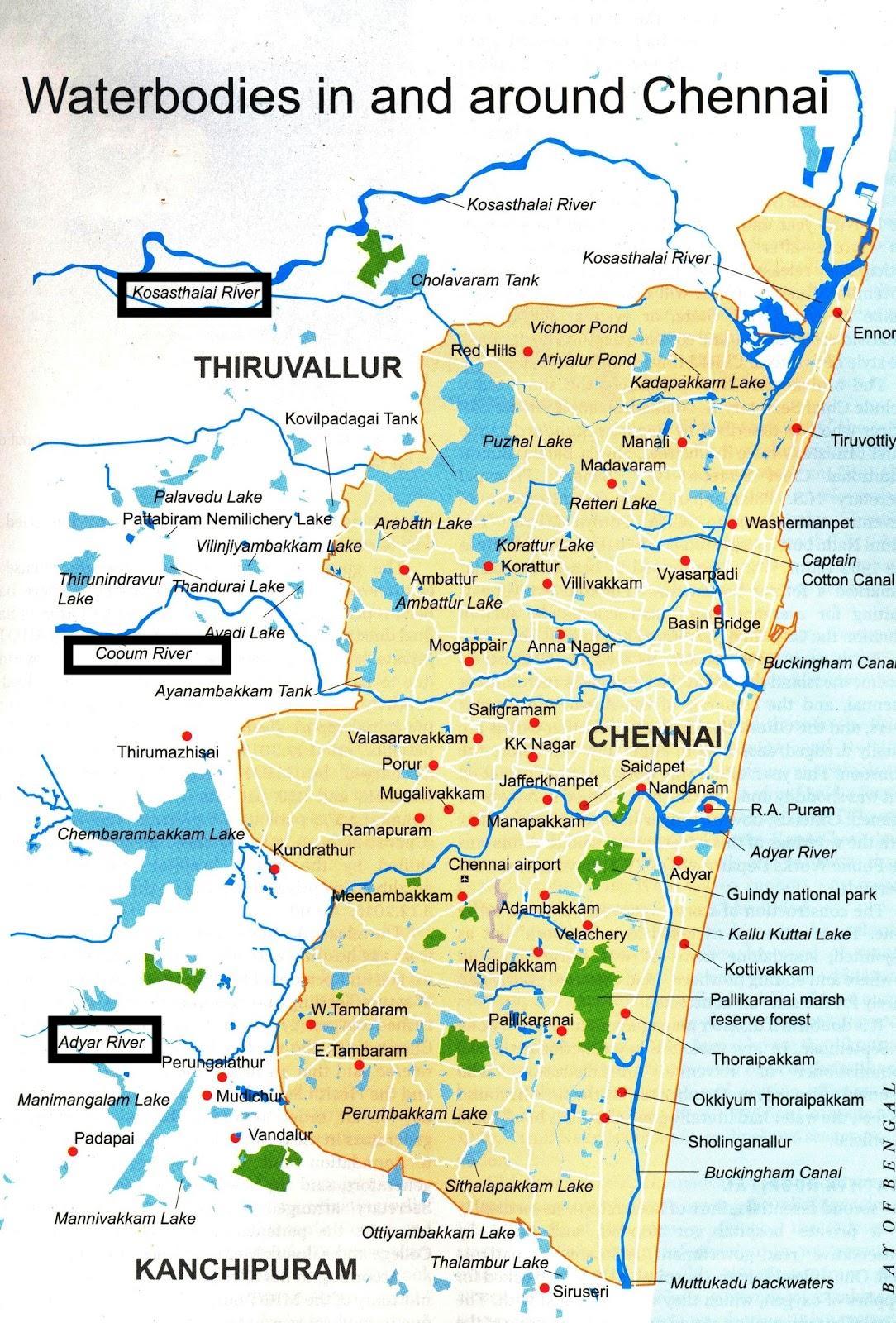 Director-General of Police, Tamil Nadu Fire and Rescue Services, MS Jaffer Sait, meanwhile, said control rooms with additional personnel would be in action round the clock.
Fire and rescue personnel have been equipped with emergency materials. This includes motor boats, life jackets, ropes and motors for pumping out water. Flood prone areas have also been identified for immediate services.
As on Wednesday morning is reported Chembarambakkam lake attained its capacity by crossing 22 ft .. So any moment the lake water may be discharged
In December 2015, During Jayalalithaa ruled ADMK governance  Chennai saw heavy flooding, resulted unprecedented  chaos , more than 200 died as a result of improper management of the Chembarambakkam lake.
Rising water in the reservoir was allegedly released in an uncontrolled manner. The sudden release of water led to the unprecedented inundation of Chennai and its neighbourhoods, alleged opposition parties.

Share via Yesteryear actress Vanisri’s son Abhinay Venkatesh dead  in the early hours of Saturday.   Vanisri was one of the popular actresses who ruled Telugu and Tamil  cinema in the 70s and 80s. She acted in many Tamil and Malayalam films before she got married to a doctor.   Her son is 36-year-old and Read More…

Share via In Chennai Rajiv Gandhi General Hospital RGGH dean, Dr R. Jayanthi is believed to be mildly infected by Covid-19 virus and has been advised home quarantine, sources said. [splco_spacer] In an order dated on June 12, Director of Medical Education Dr R Narayanababu has appointed Dr K Narayanasamy as the dean of MMC Read More…

Share via   Mozambique’s Minister of Land and Environment Celso Correia said on Thursday the death toll has risen to 242 in the country after a cyclone ripped through southern Africa and triggered devastating floods that have killed hundreds of people and displaced hundreds of thousands. Earlier on Thursday Correia had said the number of Read More…