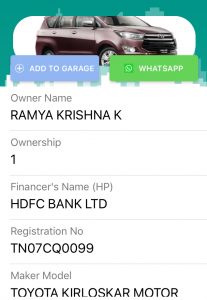 THE CAR : Innova Crysta – TN07 CQ 0099
VENUE : At Muthukadu check post.
CARRIED : 8 Bottle of BEERs and 96 Bottles of HOTDRINKS
PASSENGERS : Famous actoress Ramya Krishnan & Her Sister along with her Driver
PROCESS : The law enforcement team seized the bottles
It it to be noted transporting alcohol to Chennai is not only against lockdown rules but also no Tasmac shop is selling liquor in the city now. Chennai city is amongst the top 3 cities in India in terms of Corona pandemic and Chennai alone has  crossed 25000 patients as on date
It is to be noted actress RamyaKrishan is related to   Fortnightly magazine Thuklaq Founder Cho Ramasamy . RamyaKrishan who done lead role in super hit movie Bahubali as Character Sivagaami Rajamatha and in Superstar Rajinikanth Super Hit movie padayappa in nilambari character . Also her role in Queen web series got her positive reviews 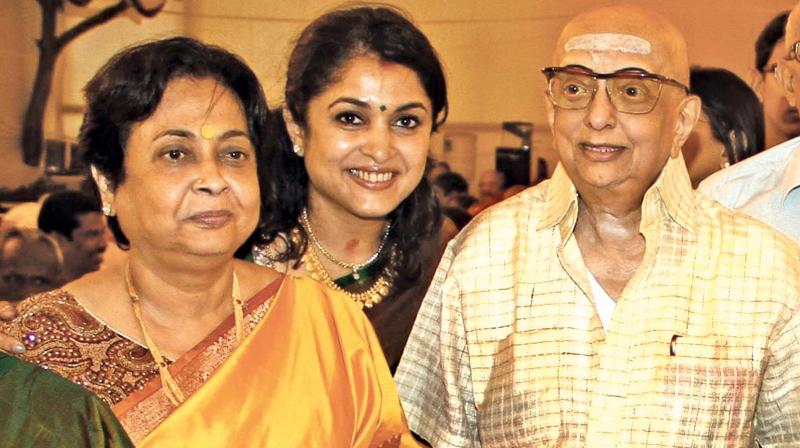 Her lead roles in movies and in  web series   has acquired her great fame and huge fan following .
Perplexed with such huge confiscation of 104 bottles involving high status  VIPs in the car the Patrol police passed information to their  higher officials 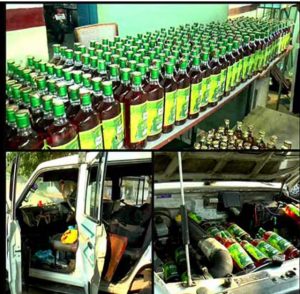 And then … then… a case was registered against the actor’s driver. Even  Police also tight lipped about details of FIR on this incident
The driver was alone  then  taken to Kanathur police station and later let off on personal bail.
The actress herself drove the vehicle to the Kanathur station to take the driver back,” police sources said.
Police officer  whose name not want to be disclosed has said On Thursday and Friday  there was a sudden increase in the number of people, including celebrities, bringing in alcohol from neighbouring districts, possibly because of rumours of another round of complete lockdown in the city next week.
Also he said the local ADMK party run government who fought vehemently  for opening of TASMAC  is silent on the inter district smuggling . 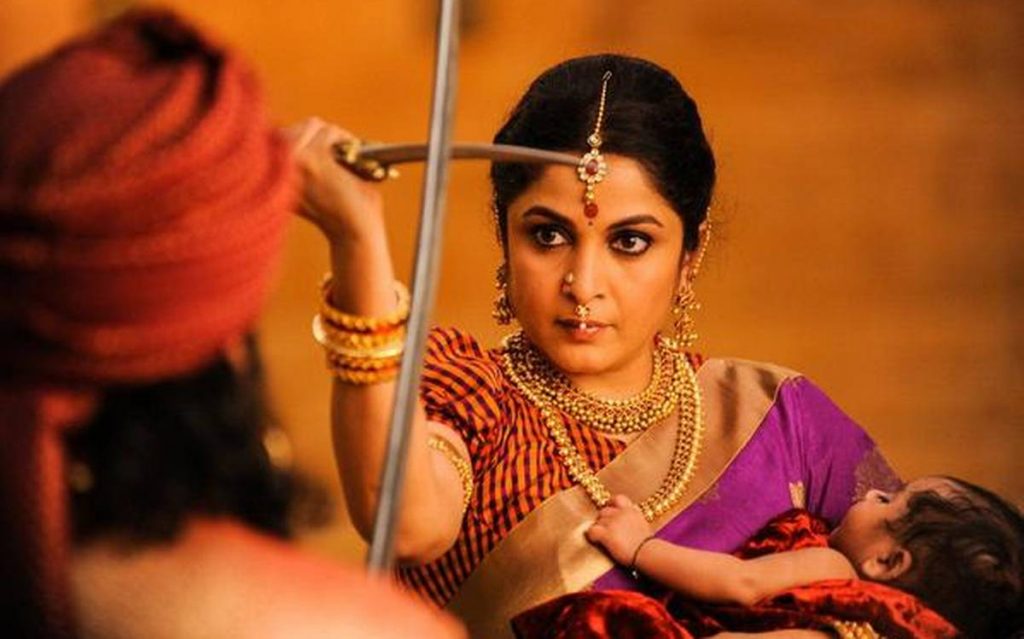 Then he added .. Normally if such huge numbers more than 100 bottles been found confiscated then the vehicle has to be seized along with the passengers has to remanded to the Courts but here everyone been send out ..

Share via After the news of Shambhu Regar, the man who murdered a Muslim man in Rajasthan’s Udaipur last year possibly contesting elections in 2019 wasn’t surprising enough, here is another one now. Rupendra Rana, one of the accused who murdered Mohammed Akhlaq in Dadri in 2015 over suspicion of eating beef will be contesting Read More…

Share via The Union Cabinet on Monday approved a 10 per cent reservation for economically weaker sections of the society. The quota is for jobs for those belonging to the weaker sections among the upper caste. The reservation can also be availed for admission in higher educational institutions.   Though governments in states like Haryana, Read More…