In a major setback to relation with India , Nepal’s Parliament on Saturday unanimously voted to amend the Constitution to update Nepal country’s new political map, laying claim over the strategically key areas of Lipulekh, Kalapani and Limpiyadhura along the border with India, despite strong protests by New Delhi against any “artificial enlargement” of its territory.
In a show of unprecedented national unity, Opposition parties including the Nepali Congress (NC), Rastriya Janata Party-Nepal (RJP-N) and Rastriya Prajatantra Party (RPP) voted in favour of the government bill to amend Schedule 3 of the Constitution to update the national emblem by incorporating the new controversial map.
India last month reacted angrily to Nepal showing the three areas as Nepalese territory in the new map and cautioned the country that saying such “artificial enlargement” of territorial claims will not be acceptable to it. India has been maintaining that these three areas belong to it.
[splco_spacer] 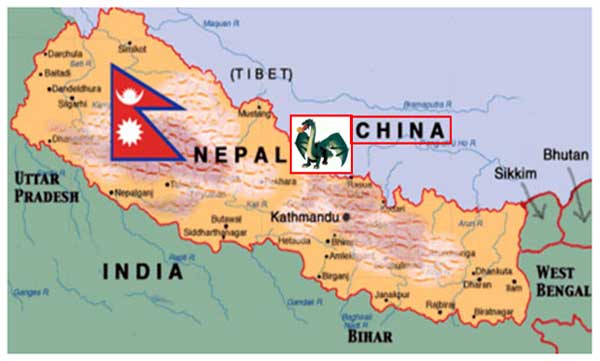 [splco_spacer]
All 258 lawmakers who were present in the House voted in favour of the amendment bill. There was zero vote against it.
“The amendment proposal has been passed with more than two-thirds majority,” announced Speakar Agni Sapkota.
A two-thirds majority was required in the 275-member House of Representatives or the lower house to pass the bill.
The endorsement of the lower house will now pave way for the government to expedite the process to replace the political map in Nepal’s national emblem.
As soon as the Parliament meeting started Saturday afternoon, lawmakers from different political parties took part in deliberations on the bill.
Most of the lawmakers were wearing face and followed COVID-19 guidelines.
“This is a historic occasion, when the land we lost during the period of monarchy is being returned under the republican system.
[splco_spacer] 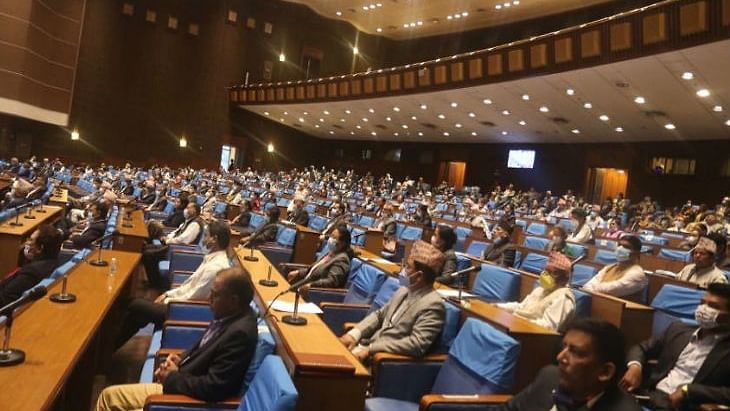 “This is a historic occasion, when the land we lost during the period of monarchy is being returned under the republican system. Said the Jublinat Law makers

[splco_spacer]
Nepal doesn’t want to allow enmity to emerge with our southern neighbour from this issue,” said former prime minister and president of ruling NCP Pushpakamal Dahal.
“I am confident that the long standing issue relating to land encroachment will be resolve once and for all through dialogue and diplomatic efforts,” he added.
Expressing his party’s support to the bill, Nepali Congress president Sher Bahadur Deuba said that Nepali people have stood united on the issue of nationality and territorial integrity. As per the Sugauli Treaty of 1816, the land east of Mahakali river belongs to Nepal, he added.
The government of Nepal on Wednesday formed a nine-member team of experts to collect historical facts and evidence related to the area.
The ties between India and Nepal came under strain after BJP led centre government Defence Minister Rajnath Singh inaugurated a 80-km-long strategically crucial road connecting the Lipulekh pass with Dharchula in Uttarakhand on May 8.
Nepal reacted sharply to the inauguration of the road claiming that it passed through Nepalese territory. India rejected the claim asserting that the road lies completely within its territory.
Nepal last month released the revised political and administrative map of the country laying claim over the strategically key areas.
India sternly asked Nepal not to resort to any “artificial enlargement” of territorial claims after Kathmandu released the new map.
Prime Minister K P Sharma Oli earlier this month said that his government will seek a solution to the Kalapani issue through diplomatic efforts and dialogue on the basis of historical facts and documents.
“We will get back the land occupied by India through holding a dialogue,” Oli said while responding to questions in Parliament on Wednesday.
[splco_spacer] 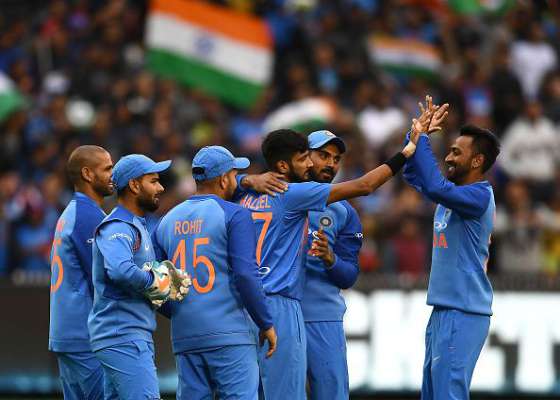 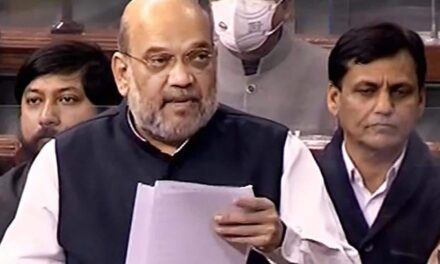 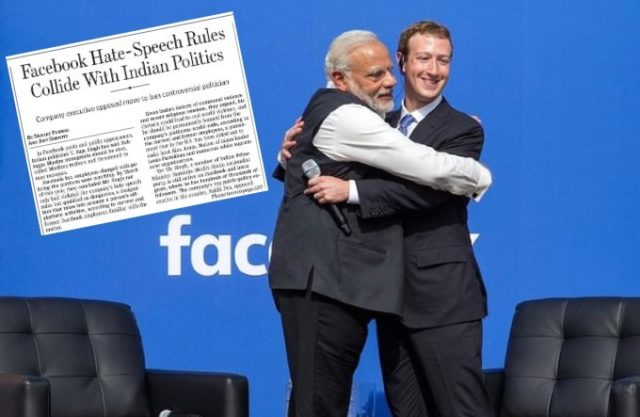