No one in India can question PMCares fund because .. 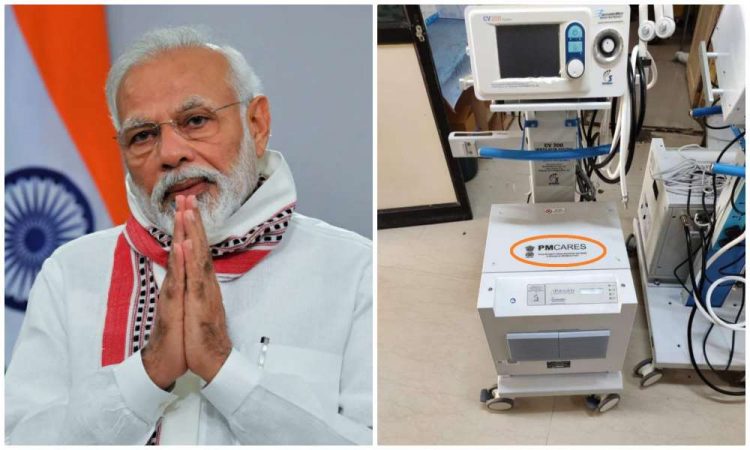 The Union Ministry of Corporate Affairs has confirmed in the Lok Sabha that the Prime Minister’s Citizen Assistance and Relief in Emergency Situations Fund (PM CARES Fund) is not a ‘public authority’
This was told by Anurag Thakur, Minister of State for Finance and Corporate Affairs, as a reply to a question raised by Sunil Dattatray Tatkare, Member of Parliament from Maharashtra, belonging to the Nationalist Congress Party.
The MP had asked: “Whether it is a fact that according to the Ministry the Fund was set up on March 27, 2020 by the Central Government thus making it a public authority under the ambit of Section 2 (h) of the RTI Act, 2005 and if so, the details thereof?”
To this, the MoS answered: ‘No sir’.
The NCP MP further asked the “reasons for amending the Companies Act retrospectively two months later on May 26 2020, effectively nullifying the MCA’s stated position on the PM-CARES Fund and MCA’s amendment of Schedule VII to free PM-CARES of any public authority”.
The Ministry’s response to this query was:
“The Ministry on 28.03.2020 conveyed that contribution made to PM CARES Fund would be eligible as CSR activity under the Companies Act, 2013 and subsequently, issued a gazette notification to this effect”.
It should be noted In May, the Prime Minister’s Office had refused to divulge information related to PM CARES Fund by stating that it was not a ‘public authority’.
Opposition parties questioned the usage of fund that Modi led BJP government refused to divulge and scams of ventilators purchase added heat to the use of PMCares usage .
In Social media bloggers put memes saying PMcares fund been used to purchase opposition parties MLAs
A petition is pending in the Delhi High Court seeking a declaration that PM CARES Fund comes under the RTI Act.
Last month, the Supreme Court had turned down a plea to transfer the funds from PM CARES To the National Disaster Response Fund. The top court further observed that PM CARES was a trust for which CAG audit was not necessary.
The PM CARES Fund was created on 28 March 2020, “with the primary objective of dealing with any kind of emergency or distress situation, like posed by the COVID-19 pandemic”.
Prime Minister is the ex-officio Chairman of the PM CARES Fund and the Minister of Defence, Minister of Home Affairs and Minister of Finance, Government of India are ex-officio Trustees of the Fund. 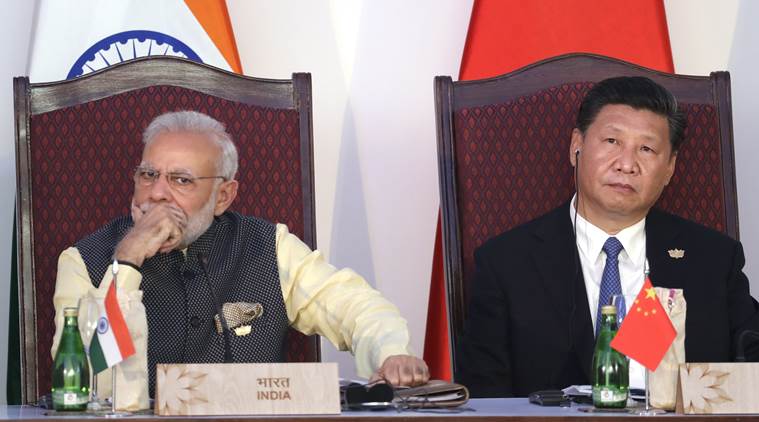 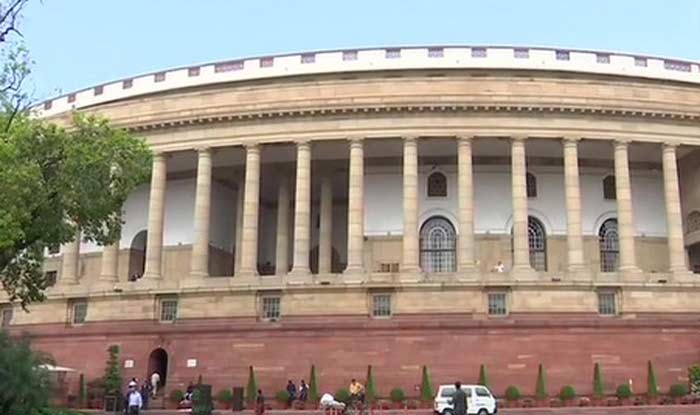 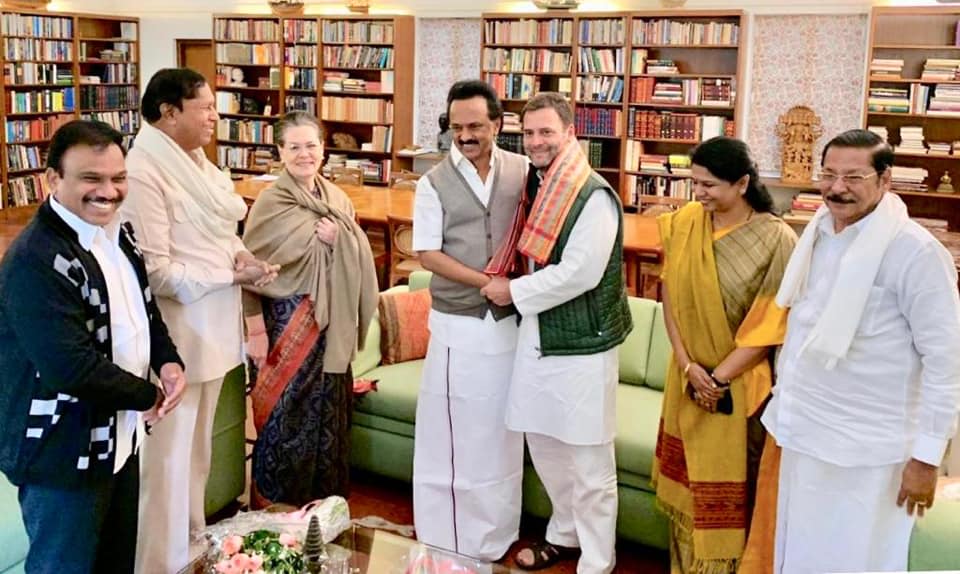 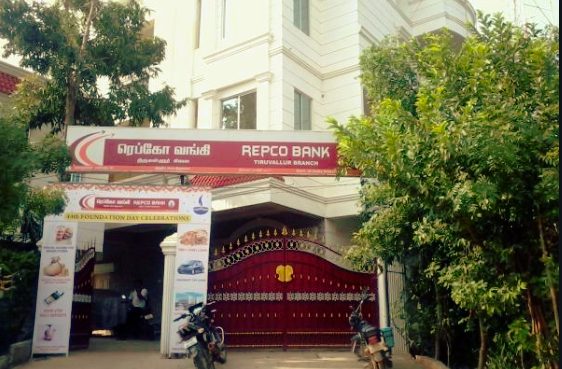