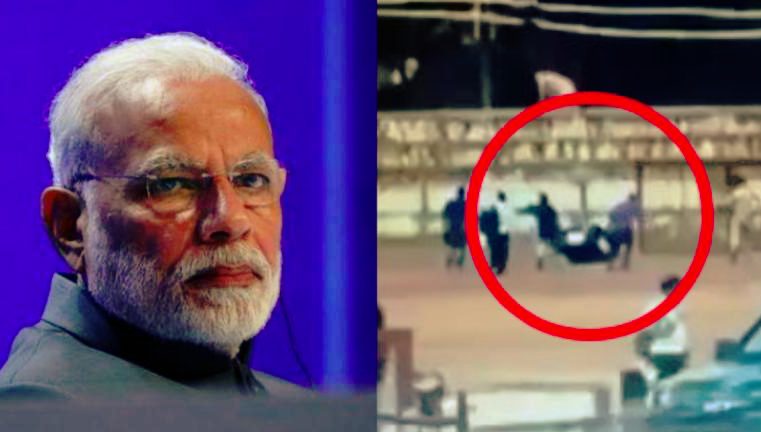 The Election Commission has suspended its general observer for Sambalpur in Odisha for violating its instructions that SPG protectees should not be checked.
While there was no official word from either the EC or the government, it is learnt that Mohammed Mohsin, a Karnataka cadre IAS officer, had tried to check some luggage in the convoy of Prime Minister Narendra Modi on Tuesday.
It Should be noted Modi had addressed a rally in Sambalpur on Tuesday.
An order issued by the EC on Tuesday said, general observer for Sambalpur, Mohammad Mohsin, acted in violation of existing instructions of EC. 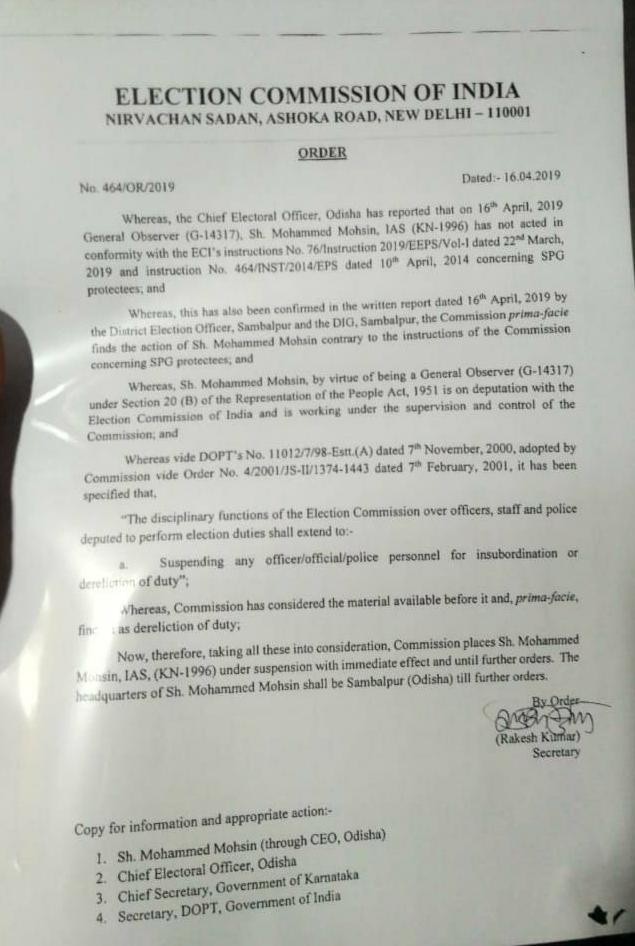 “It has been laid down that SPG protectees are exempted from checking. He should have known the instruction being an observer. The reason for suspension is dereliction of duty,” a source said.
“Taking cognizance of the matter and based on available facts, the observer was placed under suspension and removed from the observer duty,” an EC official said.
The commission has now deputed Deputy Election Commissioner Dharmendra Sharma to visit Sambalpur to  conduct a detailed inquiry and furnish a report in two days. 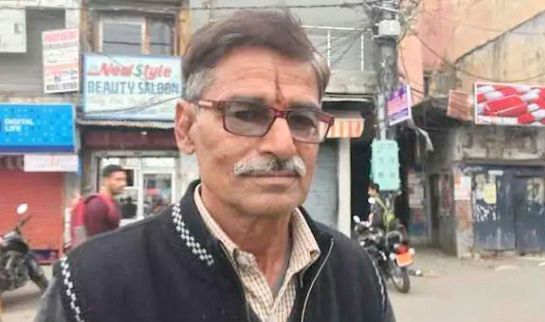 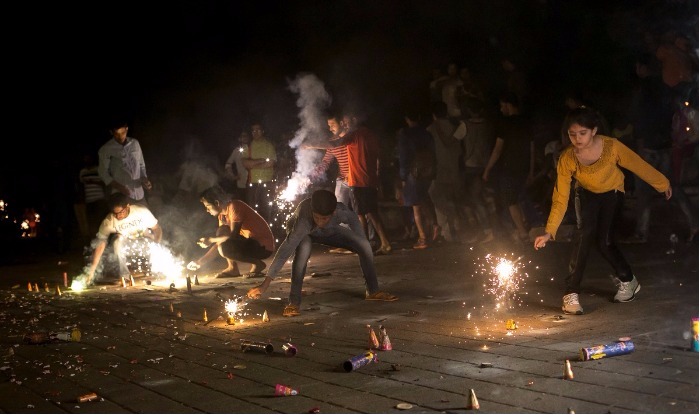 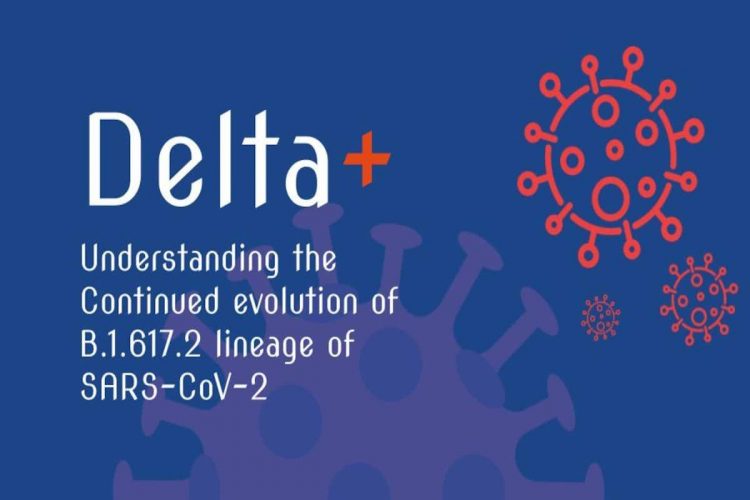