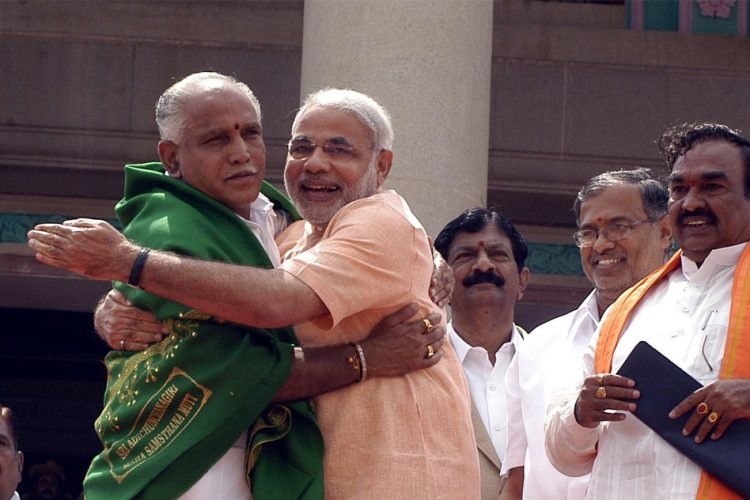 The absence of four lawmakers posed no imminent threat to the seven-month old Congress-JDS government in the numbers game but suggested that all was not well within the Congress which is still wrestling with dissidence.
The Congress would issue notices to absentee MLAs Ramesh Jarkiholi, who was dropped as minister in the recent cabinet rejig and is said to be extremely unhappy over it, also to B Nagendra, Umesh Jadhav and Mahesh Kumatahalli, CLP leader Siddaramaiah told reporters after the meet.
In the crucial meeting 76 MLAs were present ., also attended by Congress leader in Lok Sabha Mallikarjun Kharge, AICC general secretary K C Venugopal and deputy chief minister G Parameshwara, besides other state leaders.
Siddaramaiah said Jadhav had written to him saying he would not be able to attend as he was unwell.
Nagendra also had spoken to Venugopal conveying his inability to be present because of a court case.
The other two MLAs had not communicated anything,he said.
Siddaramaiah said after receiving the replies, the issue would be discussed with the party high command and state leaders before deciding on the next step.
Ahead of the CLP meet, Siddaramaiah had issue notices to all the party MLAs warning that their absence would be viewed “seriously” and action initiated according to the Anti-Defection law.
Soon after the CLP meet, the Congress MLAs were herded together in two buses from the Vidhana Soudha, the state secretariat where the CLP was held, and taken to a resort near the city. 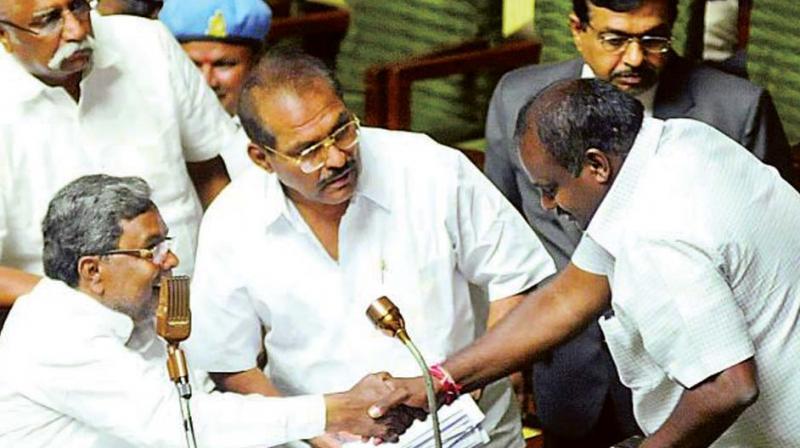 A state senior Congress leader said since it was suspected that eight party MLAs had “committed” to BJP and might jump ship, the legislators were being shifted to a resort.”All the MLAs, MPs, and ministers will stay together.
They will stay together as long as required to escape from the onslaught of the BJP,” Siddaramaiah said, adding that they would also discuss Lok Sabha elections.Meanwhile, BJP MLAs continued to stay put at a luxury hotel in Gurugram, a move the party has defended saying it was to prevent the Congress from poaching them.

Read also :   BJP Efforts For Change In Government In Karnataka

BJP state chief B S Yeddyurappa Friday claimed that they were supporting the BJP party whose strength was 106 now.”Our MLAs are united. Our team is intact. Our party is intact and united,”
Siddaramaiah unleashed a barrage of attacks on the BJP, targeting Prime Minister Narendra Modi and party president Amit Shah.

“Look at the BJP’s temptations, so much of money.. Rs 50 crore, Rs 100 crore and Rs 25 crore (being offered to Congress MLAs to quit),” Siddaramaiah alleged.

“See how the Chowkidar’s party is functioning. How Narendra Modi Chowkidar is getting so much of money?” he asked angrily , claiming that he would give proof of how much money was offered to several of his party lawmakers.

“Prime Minister Narendra Modi, BJP national president Amit Shah and central ministers are involved in destabilising the government in Karnataka.Not only the state leaders of BJP, even the central leaders were also involved,” he said.
As the turmoil brought out cracks in the Congress, the party’s leader in Lok Sabha Mallikarjun Kharge accused Modi of attempting to “take control” of his party MLAs by using CBI, ED and Income Tax to “terrorise” them in the BJP’s alleged bid to topple the state government.
“They are trying multiple things such as threatening our MLAs by carrying out CBI, Enforcement Directorate (ED) and Income Tax raids,” he alleged at a party meeting here.Ahead of the CLP meeting, senior Congress leaders in Karnataka asserted there was no threat to the coalition government while hitting out at the BJP for making “futile attempts” to destabilise it, saying the saffron party’s conspiracy had been “exposed”.
KPCC president Dinesh Gundurao said, “Let whatever happen, there is no threat to this government.It will complete five years.
The BJP is making futile attempts to destabilise the government.” KPCC working president Eshwar Khandre said he had spoken to Umesh Jadhav (the Chincholi MLA), who had allegedly planned to switch to the BJP.”He (Jadhav) has told me that he will remain in the Congress…I have trust in him,” he added. 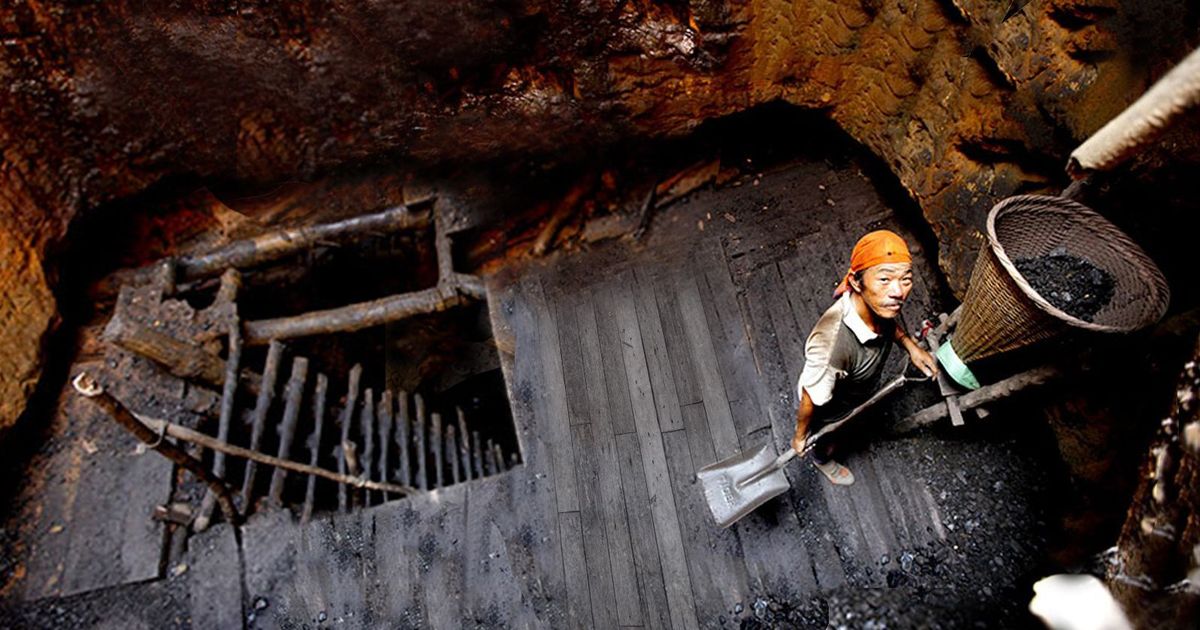 Survivor claims No way trapped miners will come out alive 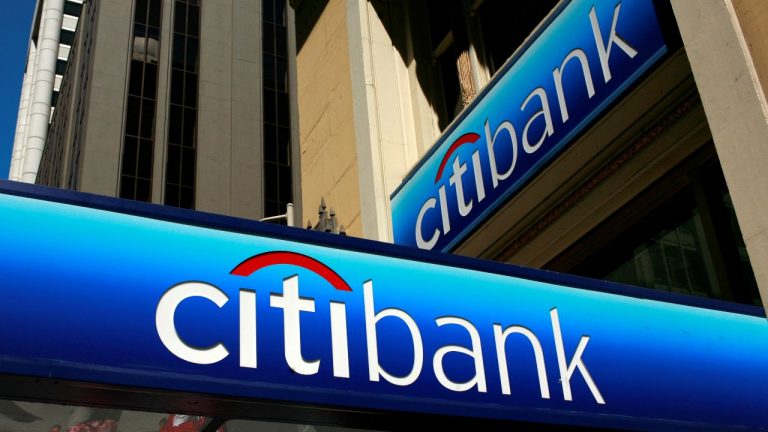 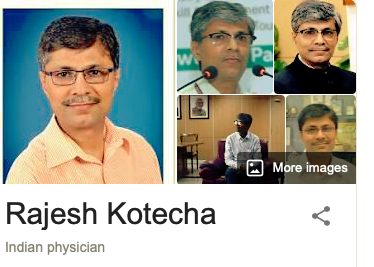