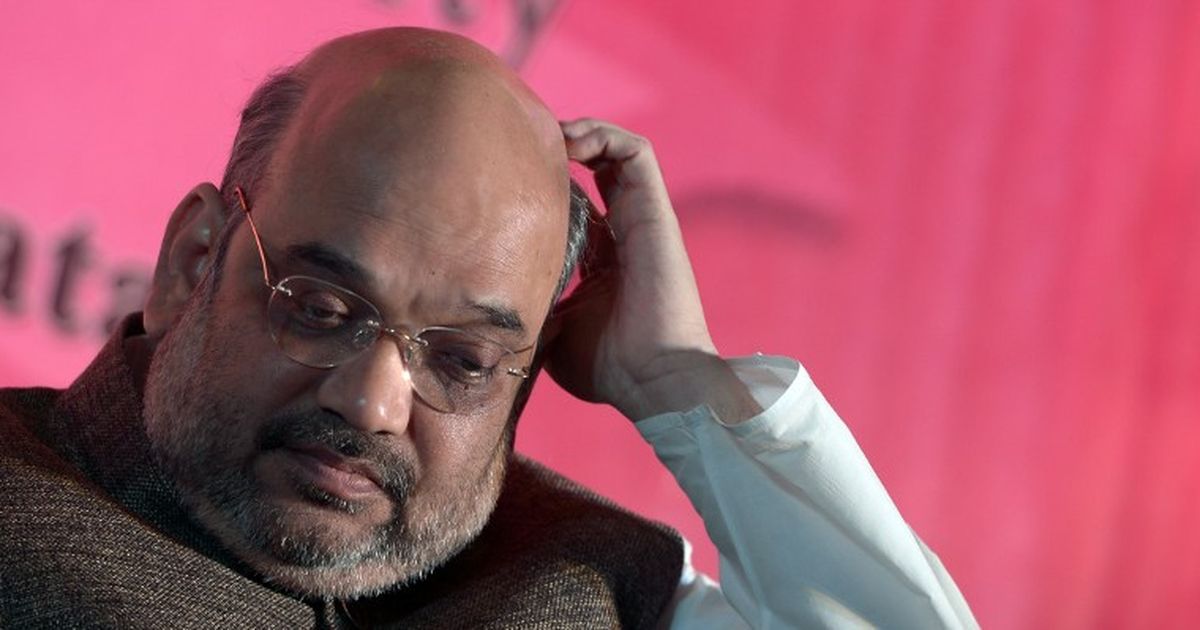 At an event in Ahmedabad, BJP President Amit Shah had said: “After Pulwama attack, everyone was thinking that we can’t do surgical strike so what will happen…But Narendra Modi government, on the 13th day (after the attack), conducted air strikes and killed more than 250 terrorists.”
At a press conference this morning, IAF chief B S Dhanoa declined to comment on the death toll in the Balakot strike, saying it was for the government to provide details on the number of terrorists killed. “We don’t count human casualties. We count what targets we have hit or not hit,” he said.
The bomb damage assessment that is done post a mission only calculates the target that has been hit or not hit, the air chief noted. “We can’t count how many people have died. That depends on how many people were there,” Dhanoa said, adding that a statement on the number of terrorists killed will be made by the government.

The Trinamool Congress also on Monday took a dig at Prime Minister Narendra Modi and BJP president Amit Shah and said that the armed forces were being used for political posturing. 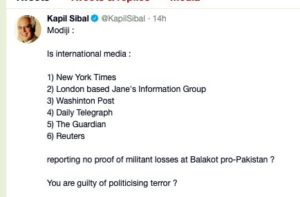 Minutes after the press conference of Air Chief Marshal B S Dhanoa, in which he said that the Indian Air Force does not count the number of dead, the prime minister’s office quoting Modi tweeted that everyone should believe the armed forces and be proud of them.

“We all believe the Armed Forces. Are proud of them. We don’t believe the Jumla Jodi. Are U sending our soldiers to die without a plan? Or purpose?… Or is your purpose only to win an election? U shamelessly reduce precious pics of martyred jawans to a backdrop at your pol rally) (sic),” tweeted TMC national spokesperson Derek O’Brien, quoting the PMO’s tweet.

In another tweet, O’Brien also targeted Shah, accusing him of trying to co-opt the armed forces.
“Mr Modi & Mr Shah, are you sending our soldiers to die, without plan? Or purpose? …Or is your purpose to only win the election? (In this speech, you shamelessly reduce the Armed Forces to being the private property of a political party),” tweeted O’Brien, referring to Shah’s speech in Assam on February 17, where he said that the sacrifices of the forces will not be in vain because the BJP is in power at the Centre. 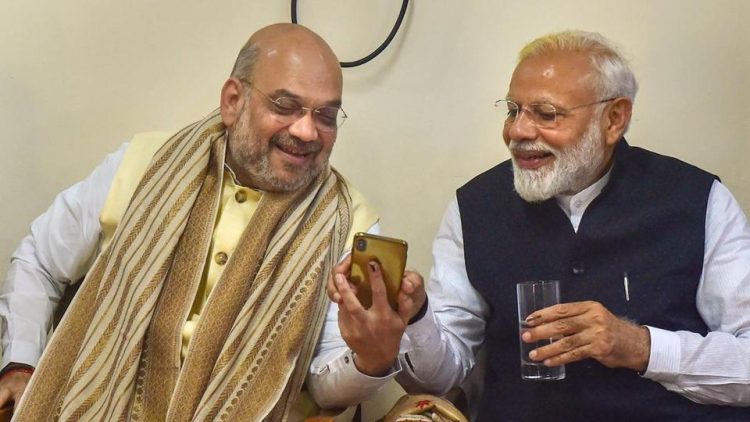 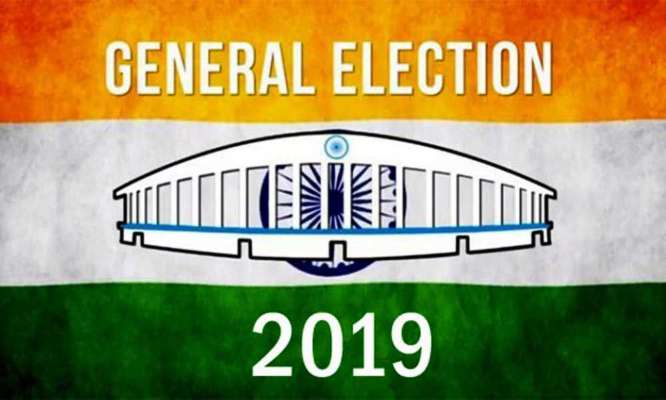 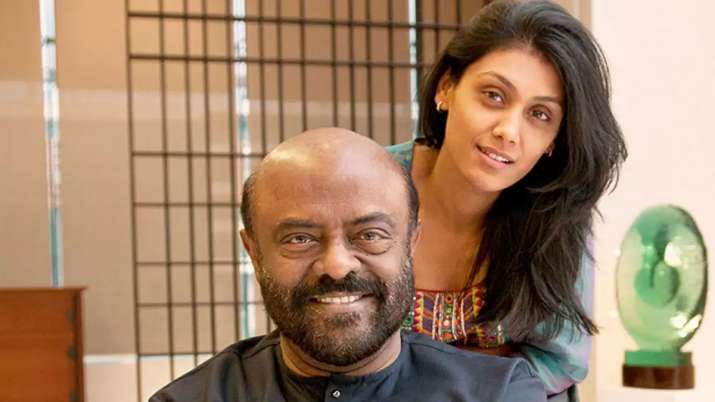 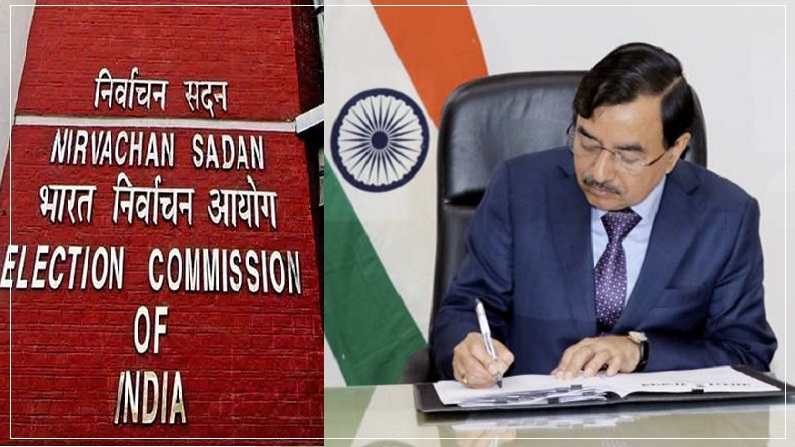