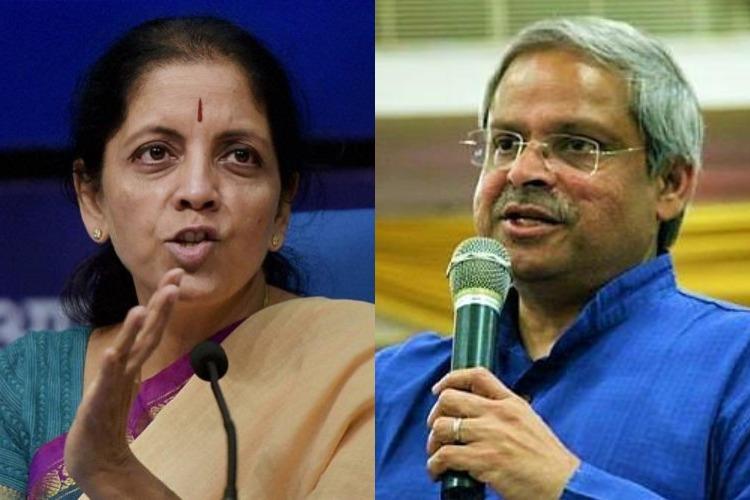 Economist Parakala Prabhakar, who is Finance Minister Nirmala Sitharaman’s husband, has expressed concern over economic slowdown and said the Narendra Modi-led government has not shown willingness to frame its new policies.
In a column for The Hindu, Parakala Prabhakar said the BJP should adopt the Rao-Singh economic model, which paved the way for liberalisation of the economy, instead of “critiquing the Nehruvian socialism”.
Accusing the government of being in denial mode, Sitharaman’s husband Prabhakar wrote, “While the government is still in denial mode, data flowing uninterruptedly into the public domain show that sector after sector is staring at a seriously challenging situation.”
Hitting out at the Modi led government , Parakala Prabhakar blamed BJP’s inexplicable reluctance” as the reason behind the issue.
“The rejection of Nehruvian ‘socialistic pattern of society’ was clear since the days of the Bharatiya Jana Sangh. The BJP’s advocacy of what can, at best, be loosely termed as a capitalist, free market framework remained untested in practice…
In economic policy, the party mainly adopted ‘Neti Neti (Not this, Not this’), without articulating what was its own ‘Niti (policy)’, Parakala Prabhakar wrote.
The economist also noted that economic road map was not a part of the re-election bid of the BJP. “The issues that catapulted the party on to the centre stage of the country’s political discourse and then to the seats of power both in the Centre and in various States had little to do with the articulation of an economic road map and its endorsement by the electorate,” he wrote.
Saying the BJP was “unwilling to take its eye off the Nehruvian policy framework ball, which it continues to critique”, Parakala Prabhakar said, “The party think tank fails to realise that the attack remains more a political assault and can never graduate to an economic critique.”
As he said that the BJP should adopt the Rao-Singh economic architecture, Parakala Prabhakar added, “A full-fledged embrace could provide the BJP and the government led by Prime Minister Narendra Modi a lodestar to steer the economy out of the choppy waters it is in at present.”
Social media micro bloggers find FM Nirmala’s husband outburst a tip of iceberg of booming factionalism with in the ruling establishment 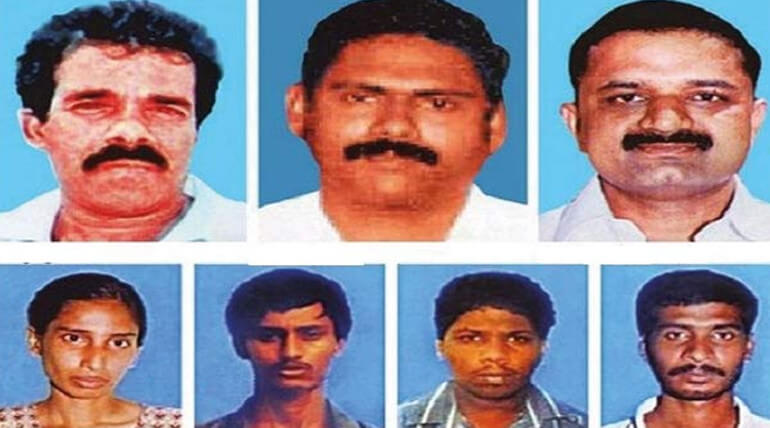 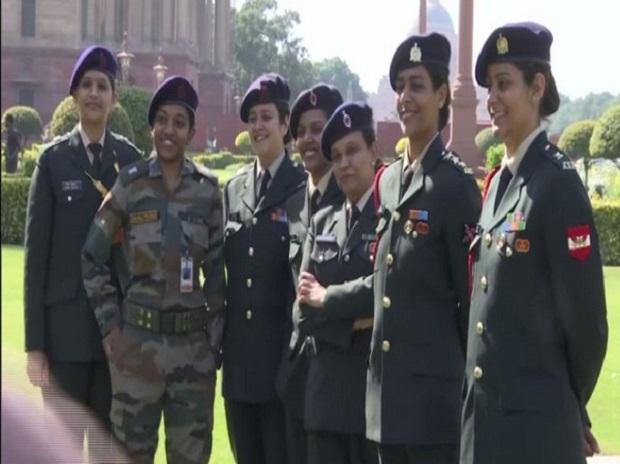 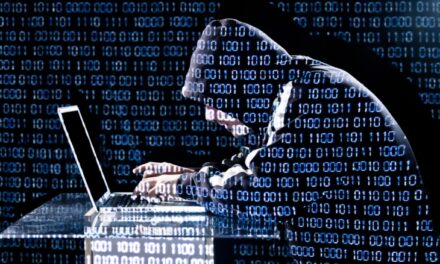 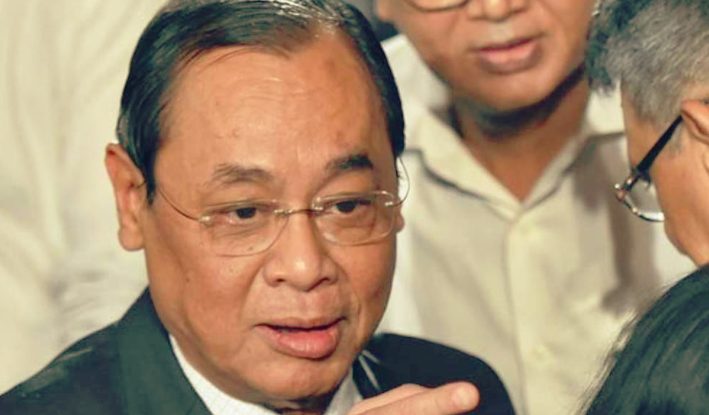 Credibility of the institution by those who man it and not by newspaper reports : CJI