On the date of her release , using public Tax payer  money at the cost of Rs 91 Crores Rupees for the convicted Former CM Jayalalaitha the phoenix-themed memorial  inaugurated by ADMK Chief Minister K Palaniswami today. 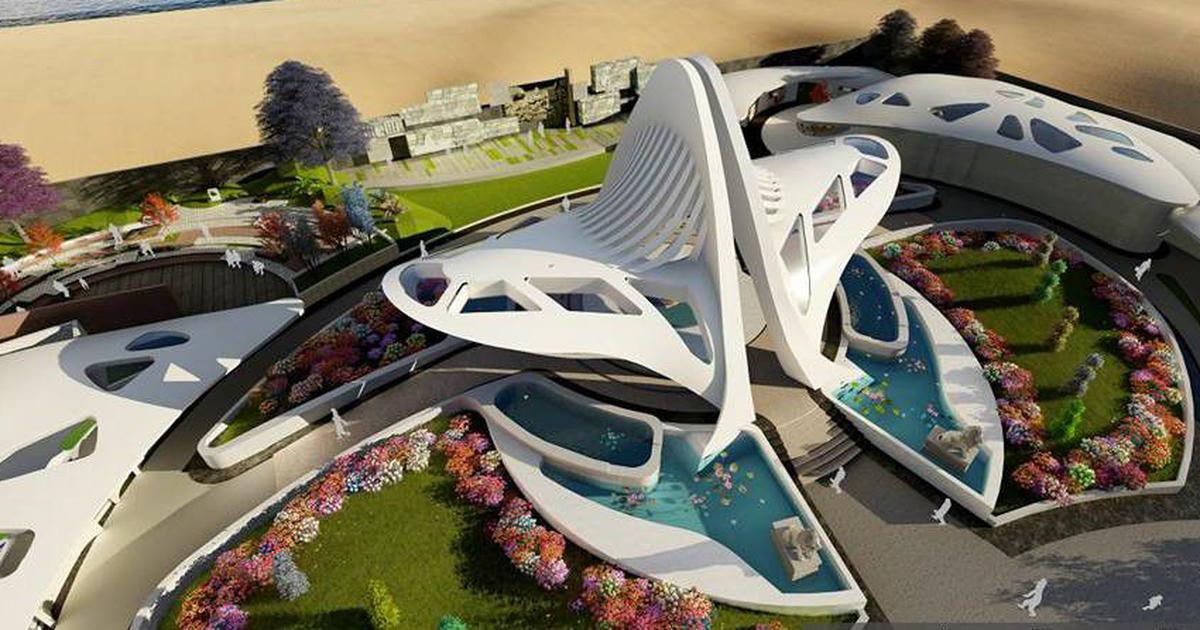 DMK on Tuesday promised to do away with the National Eligibility-Cum-Entrance Test (NEET) for medical admissions and ushering in quota in the private sector in its manifesto for the Lok Sabha election. “The NEET for medical admissions will be scrapped,” DMK chief MK Stalin said while unveiling the salient features of his party’s manifesto. Also Read More…

B Stalin, president of the Peikulam Traders’ Association.“ has confirmed There is no doubt that the police personnel at Sathankulam police station thrashed both the father and son to death. The magisterial inquiry revealed a minimum of 80 wounds on their bodies,”   Other vendors alleged that the policemen had assaulted the two as they Read More…

The Madras high court on Monday observed that it might not accept the report of the Directorate of Vigilance and Anti-Corruption (DVAC) giving clean chit to former local administration minister S P Velumani if the court finds out that ‘day has been turned into night’.   “If there are only stark allegations that cry out Read More…

One Reply to “On the date of Sasikala release SC Convicted Jayalalitha memorial opened by ADMK Govt.”