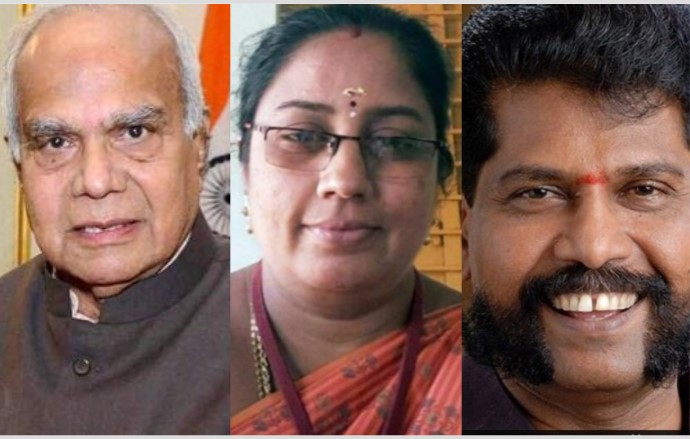 R.R. Gopal, editor and publisher of Tamil biweekly Nakkheeran, was arrested by police at the Chennai airport on Tuesday morning on the charge of publishing defamatory content against Tamil Nadu Governor Banwarilal Purohit with respect to Professor Nirmala Sex scam

He was arrested on charges of sedition, inciting violence and spreading misinformation.

As Mr. Gopal was about to leave for Pune from Chennai airport on Tuesday morning, two Deputy Commissioners and eight police Inspectors forcibly bundled him into a police vehicle and took him away to the Chintadripet Police Station for interrogation..

Scribes then indulged in agitation in-front of police station  ., Also MDMK Chief Vaiko sitting on a dharna outside police station where NakkeeranGopal is being questioned… but Vaiko was not allowed to meet Gopal

The XIII Metropolitan Magistrate Court on the Allikulam campus in the city, however, rejected the police’s request for his remand.

Initial reports suggest that the action was taken based on an article in the magazine issue dated April 20-22, 2018, in which he had published stories allegedly linking the office of the Governor with lecturer Nirmala Devi who was arrested recently for allegedly enticing more than 100 college girls for favours in Virudhunagar. 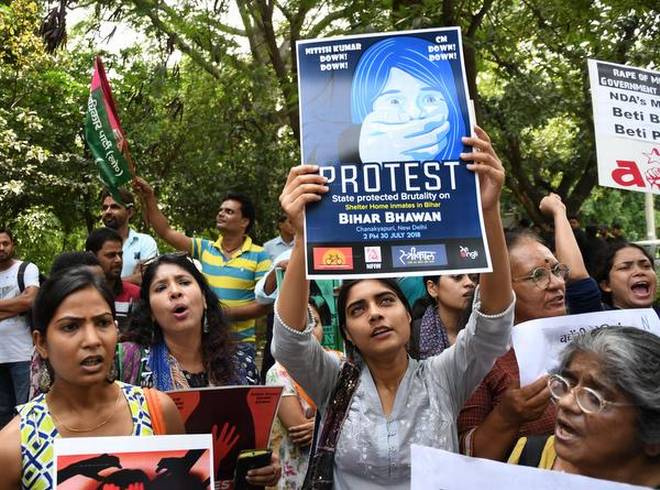 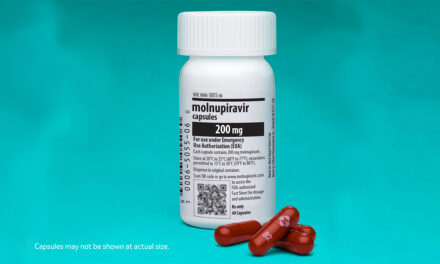