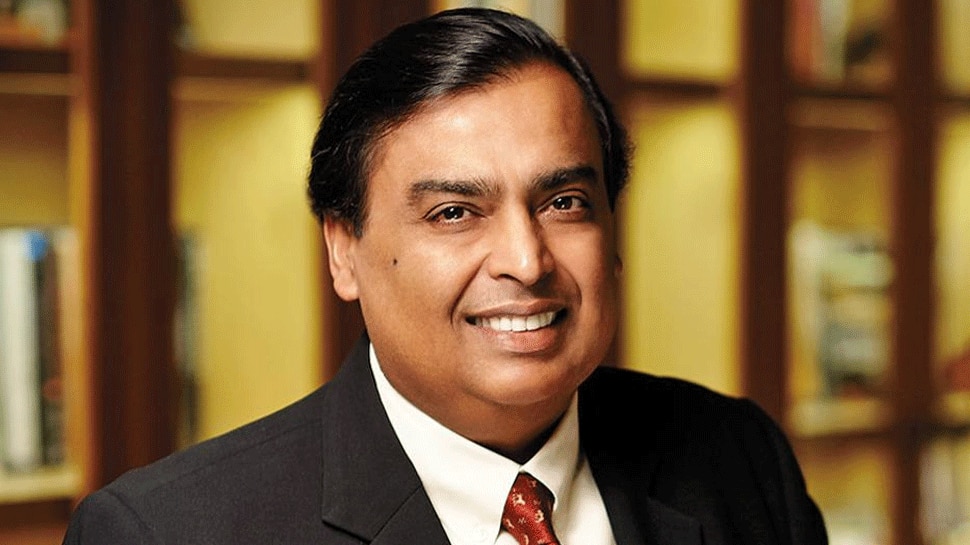 Mukesh Ambani surpassed Europe welatiest man LVMH Chairman Bernard Arnault to become the fourth-richest man in the world.
Earlier in the year, Ambani had gone past Berkshire Hathaway Chairman Warren Buffett, Tesla CEO Elon Musk, and Google co-founders Larry Page and Sergey Brin to break into the top five of the world billionaire club.
The Reliance Chairman has a net worth of $80.2 billion, and trails only Jeff Bezos ($187 billion), Bill Gates ($121 billion), and Mark Zuckerberg ($102 billion) on the Bloomberg Billionaires Index.
Incidentally, Zuckerberg entered the coveted centi-billionaire club just two days ago.
Ambani has added $22 billion to his fortune since the start of the year, and is among the biggest wealth gainers of 2020. The others are Bezos, Zuckerberg, Elon Musk, etc.
His swelling fortune is a result of RIL’s massive stock gains caused by a $20 billion foreign fund infusion in its digital division, Jio Platforms, along with a Rs 53,100 crore rights issue for the parent company. The stock has gained nearly 20 percent this year.

The uncertainties in Reliance’s oil and petrochemicals businesses have been offset by tailwinds in its internet and retail divisions.
Jio’s valuation has surged past $65 billion, while Reliance Retail has emerged as the biggest challenger to Amazon India and Walmart-owned Flipkart.
Reliance Retail is also reportedly in talks to buy out Kishore Biyani’s Future Retail a deal that is estimated to be valued at over Rs 25,000 crore.
As part of the acquisition, Future Retail’s food and fashion businesses along with supply chain divisions could be absorbed by RIL, thereby giving it an additional footprint of 1,700 stores across the country.
Analysts reckon that the retail merger will enhance JioMart’s operations.
The online grocery service, which was launched earlier this year, is already fulfilling four lakh daily orders across 200 locations in India. JioMart is expected to take on the likes of Bigbasket, Grofers, Amazon Pantry, Flipkart Grocery, Swiggy Stores, and others. 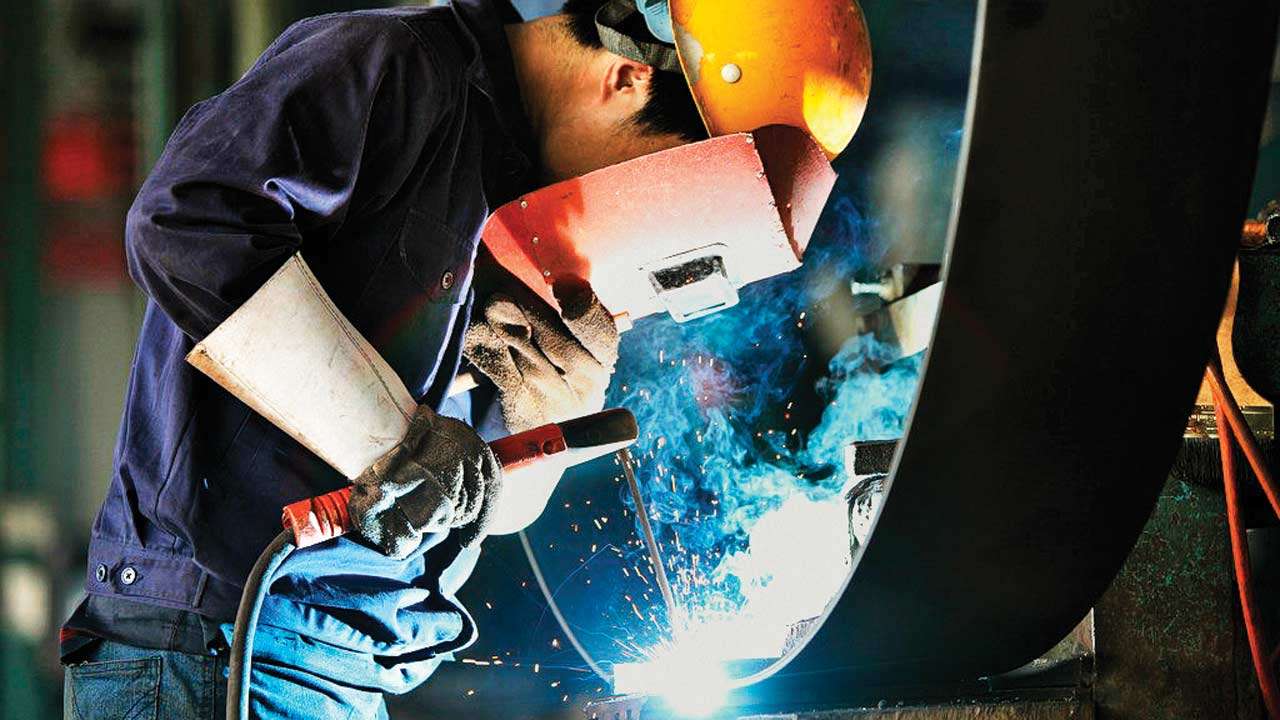 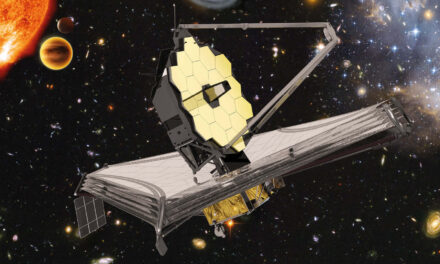 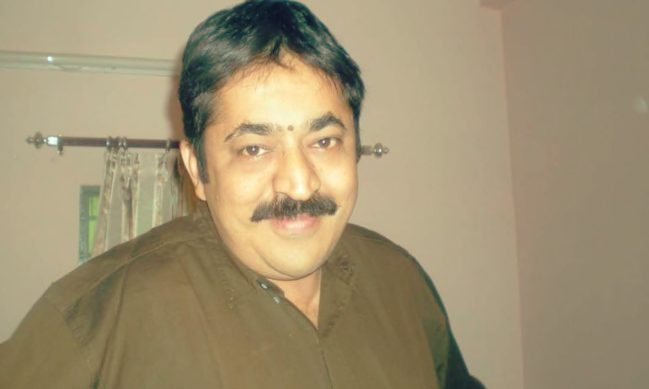 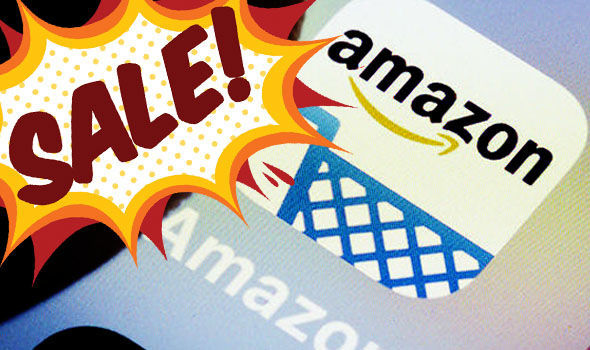