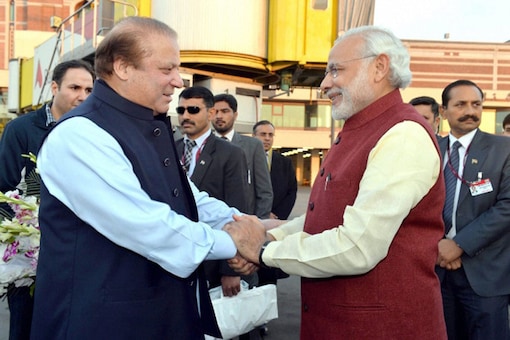 Pakistan Prime Minister Shehbaz Sharif has sought “meaningful engagement” and the peaceful resolution of outstanding disputes, including the “core issue of Jammu & Kashmir”, in a letter sent to his Indian counterpart Narendra Modi.

In a letter sent to Sharif last week, Modi had reiterated his congratulations on the former’s election as the Pakistani premier and called for constructive ties between the two sides, the people cited above said.

Sharif’s letter, written in response to a missive from Modi congratulating him on his election as the Pakistani prime minister, was received by the Indian side through diplomatic channels on Saturday.

While thanking Modi for his greetings and good wishes on his assumption of the post of Pakistan’s premier, Sharif said his country “remains committed to the maintenance of regional peace and security”.

In an apparent response to Modi’s recent call for engagement only in an atmosphere free of terrorism, Sharif added, “Our sacrifices and contribution in fighting and eliminating terrorism are well-known and globally acknowledged.”

The letters by both premiers were largely on the lines of Twitter posts by them following Sharif’s election last week, people familiar with the matter said on Sunday.

“We believe that peaceful and cooperative ties between Pakistan and India are imperative for the progress and socio-economic uplift of our people and for the region,” the head of the Pakistan Muslim League-Nawaz (PML-N), who became premier after Imran Khan was ousted in a vote of no confidence, said in his letter.

“This can be best achieved through meaningful engagement and peaceful resolution of all outstanding disputes, including the core issue of Jammu & Kashmir,” Sharif said.

“Let us secure peace and work for the progress and prosperity of our people,” he added.

Also In his maiden speech in Pakistan’s Parliament following his election on April 11, Sharif had offered an olive branch to India and said the resolution of the Kashmir issue would allow the two countries to focus on shared problems such as poverty and unemployment.

Their closeness was made aware after PM Modi broke the Indian government procootol and visited the wedding of his  daughter during 2015 . Current Pakistan Prime mister Shehbaz Sharif  is brother of Former Pakistan PM Nawaz  Sharif who been senteced  convict for coruption charges .

According to the Panama Papers, documents leaked in 2016 from law firm Mossack Fonseca, Nawaz’s family holds millions of dollars worth of property and companies in the UK and around the world.

The Supreme court in Pakistan  announced its decision on 28 July 2017 and disqualified Nawaz from holding public office, stating that he had been dishonest in not disclosing his employment in the Dubai-based Capital FZE company in his nomination papers.

The court also ordered National Accountability Bureau to file a reference against Nawaz and his family on corruption charges.

In 2018, the Pakistani Supreme Court ruled in Sami Ullah Baloch v. Abdul Karim Nousherwani that Nawaz would be disqualified from holding public office for life due to his involvement in the Panama Papers case of 2017.

On 6 July 2018, the Federal Judicial Complex of Pakistan sentenced Nawaz to ten years in prison. Nawaz’s daughter Maryam Nawaz and her husband Safdar Awan were given prison sentences of seven years and one year, respectively.

The two were subsequently arrested on their arrival in Lahore on 13 July and imprisoned in the Adiala jail . Nawaz and Maryam were also fined £2 million and £8 million, respectively.

“The PM made a stopover in Pakistan to attend a marriage ceremony in PM Nawaz Sharif’s family. Was he invited there?” Surjewala asked, referring to Modi’s December 2015 visit, the first by an Indian premier in over 10 years.

The Oppostion party Congress communications in charge also asked Modi why officials from Pakistan were made to visit the Pathankot terror attack site.

The Modi led BJP government then had faced criticism for allowing a Joint Investigation Team to visit the air force station in March 2016 as Pakistan has not acted against the perpetrators. 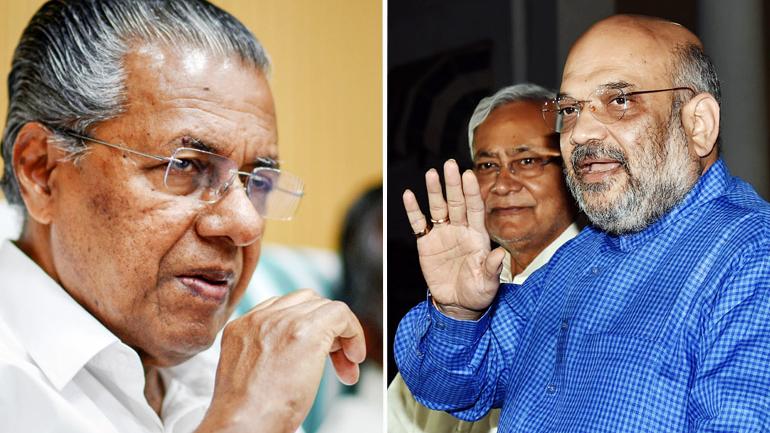 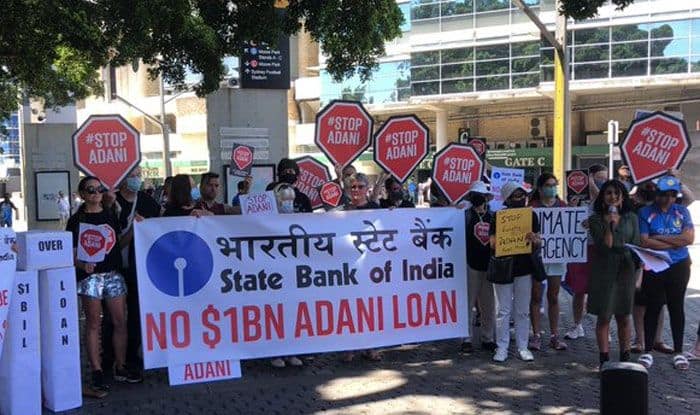 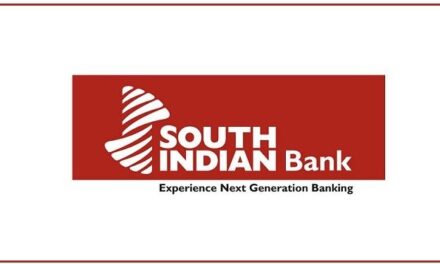 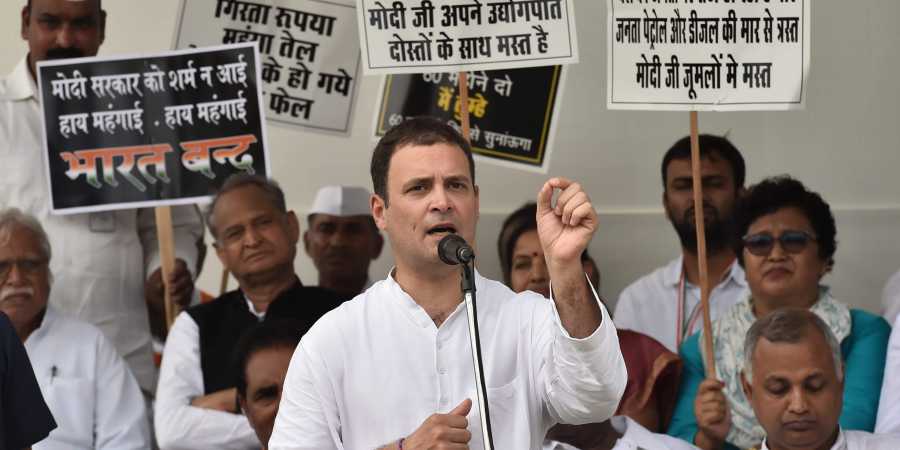