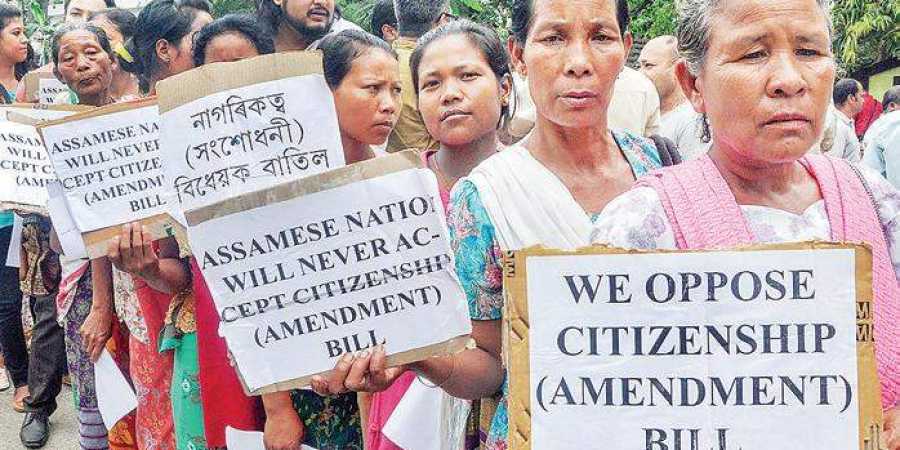 This Budget session was the last Parliament session of the present government ended today
The 17th Lok Sabha has to be constituted before June 3. Lok Sabha polls are due this summer.
The contentious Citizenship (Amendment) Bill and the one on banning Triple Talaq are set to lapse on June 3 when the term of the present Lok Sabha ends as they could not be passed in the Rajya Sabha which adjourned sine die on Wednesday.
Bills introduced in the Rajya Sabha and pending there do not lapse with the dissolution of the Lok Sabha. Bills passed by the Lok Sabha and pending in the Rajya Sabha lapse.
The opposition had been opposing provisions of the two bills in Rajya Sabha where the government lacks numbers.
The Citizenship (Amendment) Bill, 2019 provides for according Indian citizenship to Hindus, Jains, Christians, Sikhs, Buddhists and Parsis from Bangladesh, Pakistan and Afghanistan after seven years of residence in India instead of 12 years, which is the norm currently, even if they do not possess any document.
The legislation was passed by the Lok Sabha during the Winter Session on January 8 and has been awaiting the Rajya Sabha’s nod.
There has been strong opposition to the bill in Assam and other Northeastern states.
Student organisations, political parties, and socio-cultural bodies have been protesting on the grounds that it seeks to grant nationality to non-Muslims who have come into India up to December 31, 2014, thereby increasing the deadline from 1971 as per the Assam Accord.
Also, according to the Assam Accord, all illegal immigrants who have come after 1971, irrespective of their religion, have to be deported and this bill violates that.
Two BJP chief ministers of the Northeast – Arunachal Pradesh’s Pema Khandu and Manipur’s N Biren Singh have also voiced their opposition to the contentious Bill.
Prime Minister Narendra Modi announced that the bill is an “atonement of the wrong that was done during India’s Partition. India will safeguard all who had been victims of the Partition”.
On Saturday, addressing a rally in Assam, Modi said the citizenship bill won’t harm the interests of the people of the region but will provide succor to those who have “embraced the idea and ethos of Mother India”. 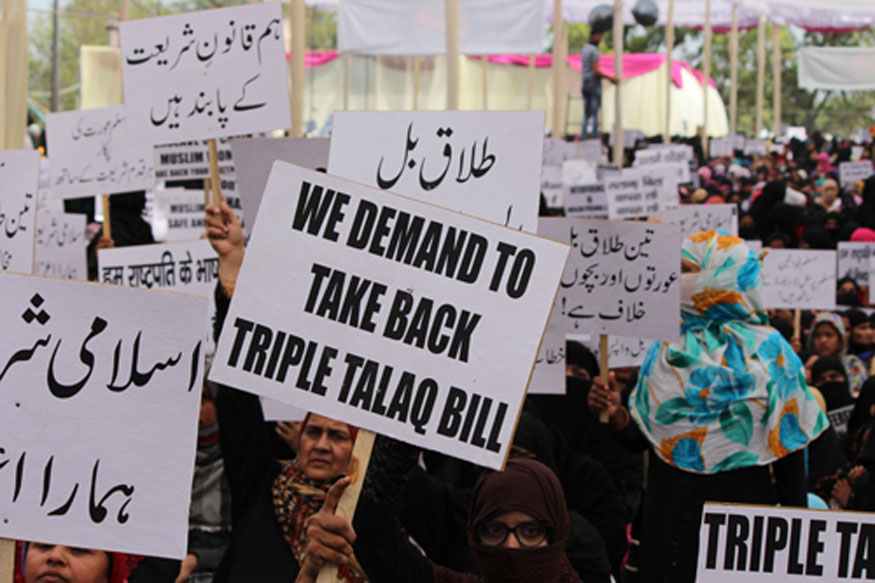 The Muslim Women (Protection of Rights on Marriage) bill which makes the practice of instant Triple Talaq (Talaq-e-Biddat) a penal offense, is being opposed by opposition parties which claim that jail term for the husband for divorcing his wife is legally untenable.
The government has promulgated the ordinance on Triple Talaq twice.
Under the Muslim Women (Protection of Rights on Marriage) Ordinance, 2019, divorcing through instant triple talaq will be illegal, void and would attract a jail term of three years for the husband A Bill to convert the earlier ordinance, issued in September, 2018, was cleared by the Lok Sabha in December and was pending in the Rajya Sabha Since the Bill could not get parliamentary approval, a fresh ordinance was issued.
Seeking to allay fears that the proposed law could be misused, the government has included certain safeguards in it such as adding a provision of bail for the accused before trial.These amendments were cleared by the Cabinet on August 29, 2018.
While the ordinance makes it a “non-bailable” offense, an accused can approach a magistrate even before trial to seek bail.
In a non-bailable offense, bail cannot be granted by police at the police station itself.
A provision has been added to allow the magistrate to grant bail “after hearing the wife”, the government had said. 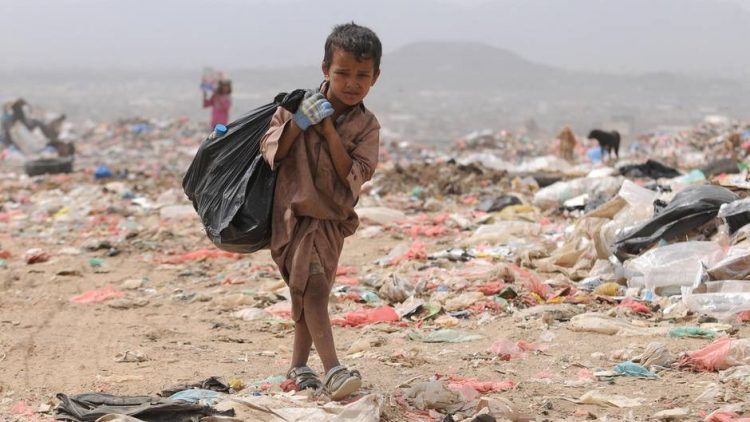 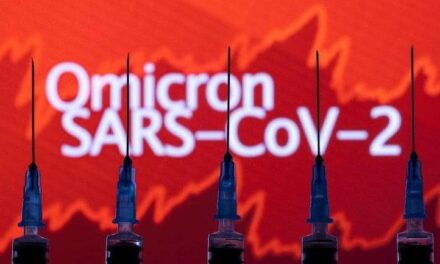 Omicron cases doubling and spread to 89 countries warns WHO 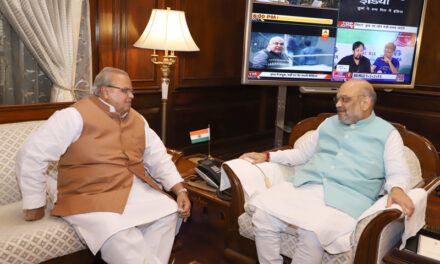 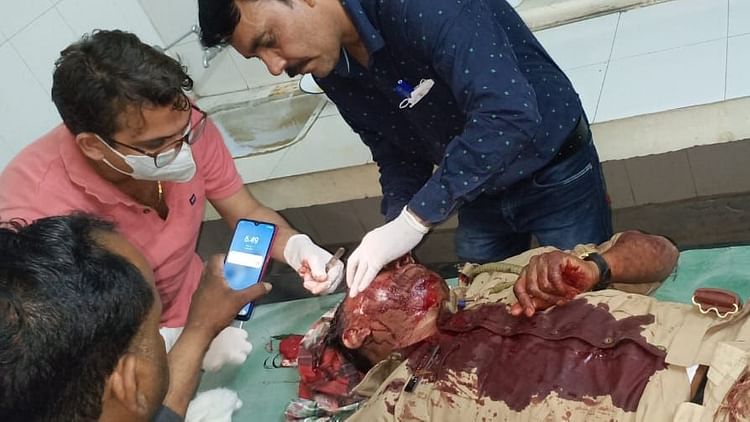