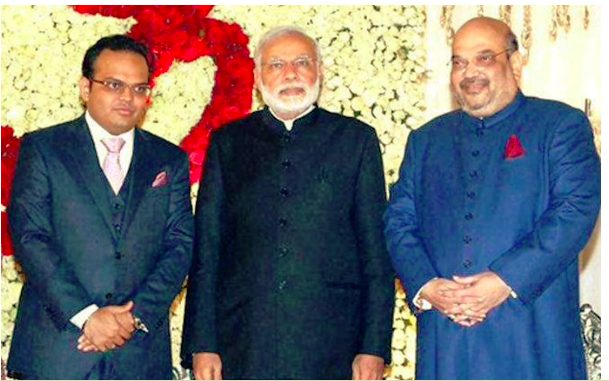 Earlier online web news portal Caravan published an article which alleged that Amit Shah’s son Jay Shah’s firm Kusum Finserv LLP’s income rose to Rs 119.61 crore in 2019 from Rs 79.60 lakh in 2014 when the Bhartiya Janta Party came to power.
As per the Ministry of Corporate, Affairs, LLP is an alternative corporate business form that gives the benefits of limited liability of a company and the flexibility of a partnership.
The LLP’s must file their financial statements by October 30 each year else the entity may face a fine of up to Rs 5 Lakhs. 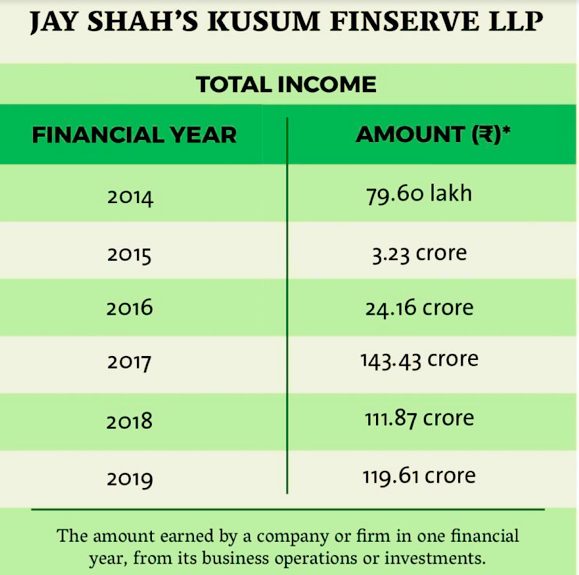 The article alleges that Kusum Finserve LLP’s total income rose exponentially in 2017 and 2018 when they missed the deadlines to file the mandatory financial statements.
In 2017 the Ministry of Corporate Affairs cracked down on 226,000 shell companies. The article also alleges that the firm was given credit facility since 2016 despite the company’s poor financial condition in 2015 and 2014.
From the avaialble public domain it is learnt that Amit Shah’s son – Jay Shah for deliberately delaying the filing for the past two years and only filed after the Lok Sabha Election in 2019 to hide a huge jump in the firm’s income.
At a press conference on November 3 at the Congress headquarters, party spokesperson Pawan Khera alleged that Jay Shah’s firm, Kusum Finserv did not file the statment of accounts for 2017 and 2018.

Khera took a jibe at the central government and said that if a common person would have failed to file the income statements then it will be dealt as a serious offence and a penalty of upto Rs 5 lakh could be imposed. “This provision does not apply to Prince Jay Shah as he did not submit his accounts in 2017, nor does he do it in 2018.

Jay Shah waits for elections to over to avoid the filing of income,” Khera added. Khera further questioned the types of business the Kusum Finserv Ltd does.
As the income rose by 15000 per cent, he said the firm is involved in share trading, agro commodity trading, and consultancy. He mocked Jay Shah saying that he can also convince that there is no economic slowdown. Congress will take up the matter to the Parliament during the Winter session.
Congress leader Rahul Gandhi too dig at Amit Shah over the increased income of Jay Shah’s firm. He took to Twitter and shared The Caravan’s article with caption – “Now the story will be killed. Kanpatti pe gun laga kar.”
It is to be noted Indian Home Minsiter Amitshah’s son Jay Shah recently was also appointed as the secretary of Board of Control for Cricket in India(BCCI). 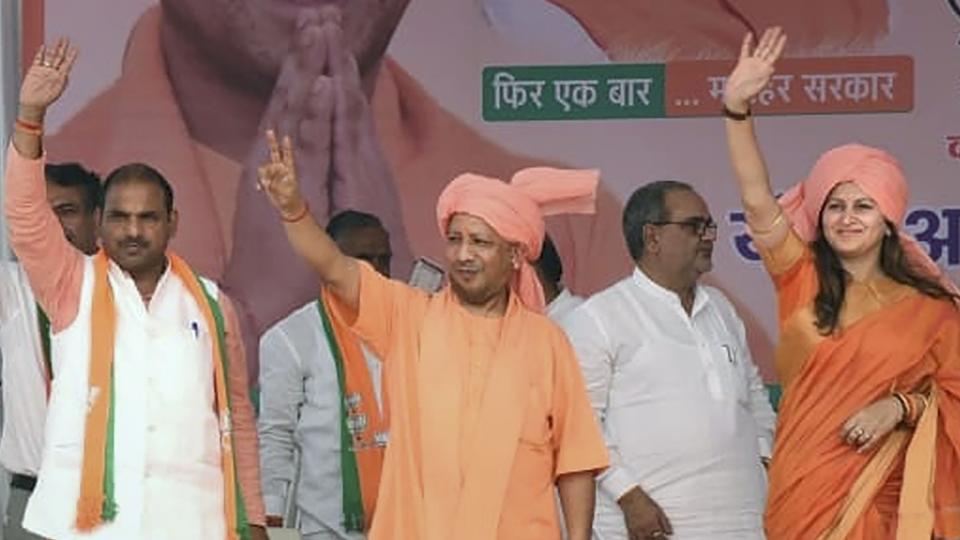 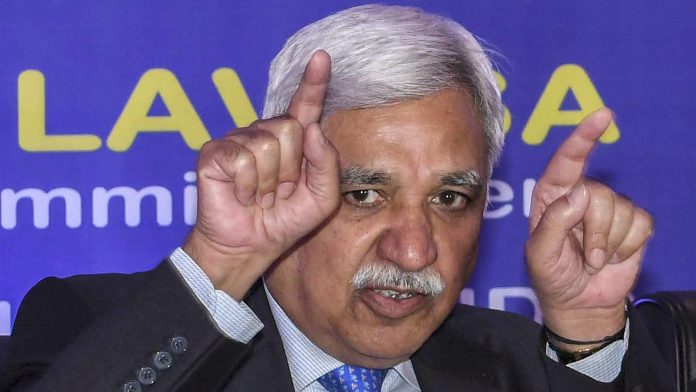 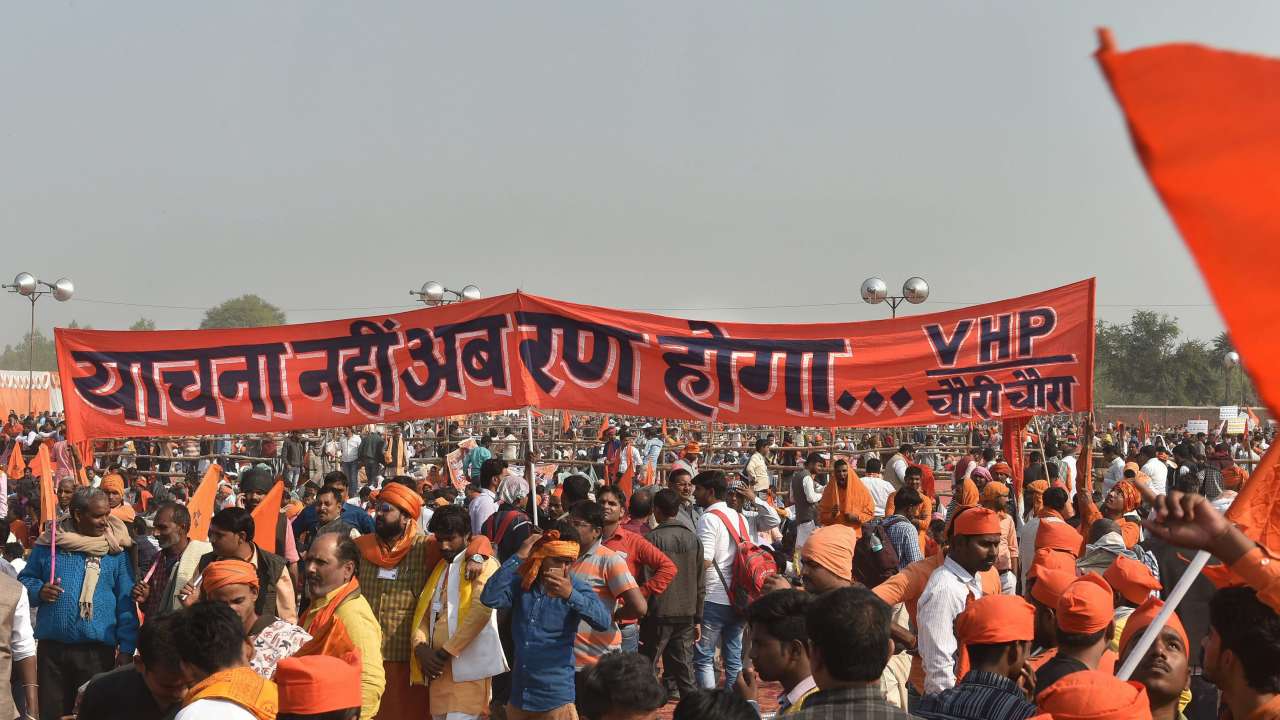