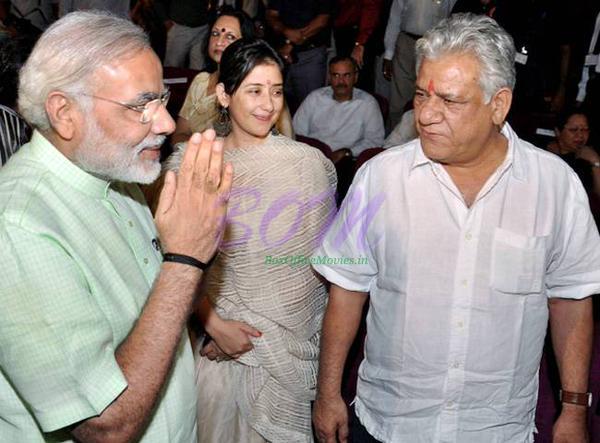 Nepal Country born Bollywood actress Manisha Koirala came under fire for her tweet supporting the new, revised map of her country, which included regions such as Limpiyadhura, Lipulekh and Kalapani as part of its territory.

India has strongly objected to the new map, claiming it is “artificial enlargement” and is “not accepted by India”.
When Nepal’s Minister for Foreign Affairs Pradeep Gyawali posted a tweet, the actress retweeted his post and added: “Thank you for keeping the dignity of our small nation… we all are looking forward for a peaceful and respectful dialogue between all three great nations now.”
Her show of support irked several Indians who believe that she gained fame and wealth through work from India and is now showing a bias towards her native country.
“You are supporting the illegal map of Nepal to support India instead of you on such an issue which makes your identity from India. The Indian film industry gave you a lot of fame and money and that how you repay us,” read one tweet.
The hashtag #BoycottManisha is also gaining traction. While she’s being trolled by Indians, there’s a section of social media in India who believe that the actress is entitled to her opinion and that spewing hate against her is not helping.
“So if Priyanka Chopra is in Hollywood means she can’t speak for India and her motherland … Manisha comes from one of the top class. Her talent made her employed in India not India’s sympathies Jay Nepal,” tweeted another user. 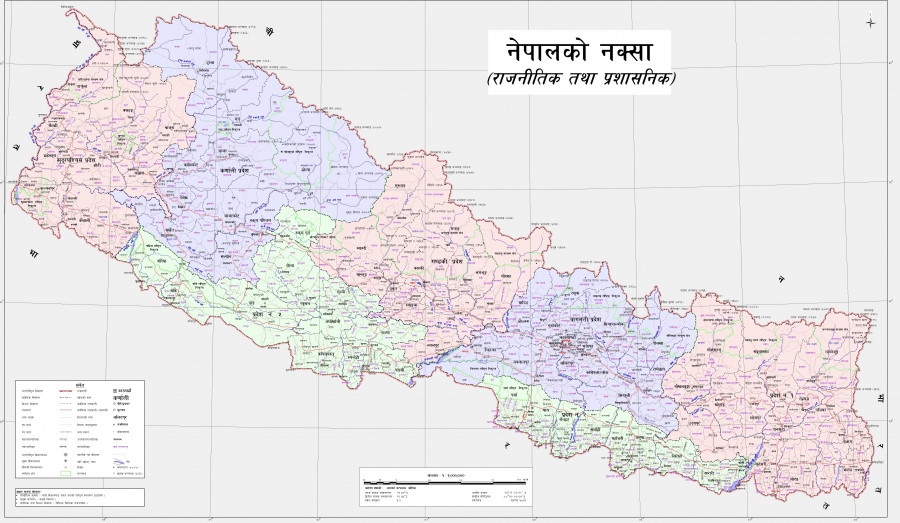 [splco_spacer size=”30″]
Koirala was last seen in the slice-of-life drama ‘Maska’ (on Netflix) and has acted in Bollywood films including ‘Dil Se’ and ‘1947: A Love Story
In a major set back to indian diplomacy Nepal on Wednesday released its new political and administrative map, the first since the signing of the Treaty of Sugauli in 1816, including territories that have long been claimed by both Nepal and India, prompting analysts to describe it as a “cartographic war” between the two countries.
Nepal’s unveiling of the political map depicting Kalapani, Lipulekh and Limipiyhura on the norwestern corner bordering India and China follows New Delhi’s inauguration of a link road via Lipulekh, at 17,000 feet, to Kailash Mansarovar in the Tibet Autonomous Region of China.
With the inclusion of 335 square kilometres of land, Nepal’s total area is now 147,516 square kilometres, up from 147,181 square kilometres, said authorities.
Later on Wednesday, in response to questions from the media at a regular press briefing, Anurag Srivastava, spokesperson for the Indian Ministry of External Affairs, said that Nepal had acted unilaterally.
Also Read : Javed Akhtar Says He Hasn’t Written Any Songs For Narendra Modi Biopic 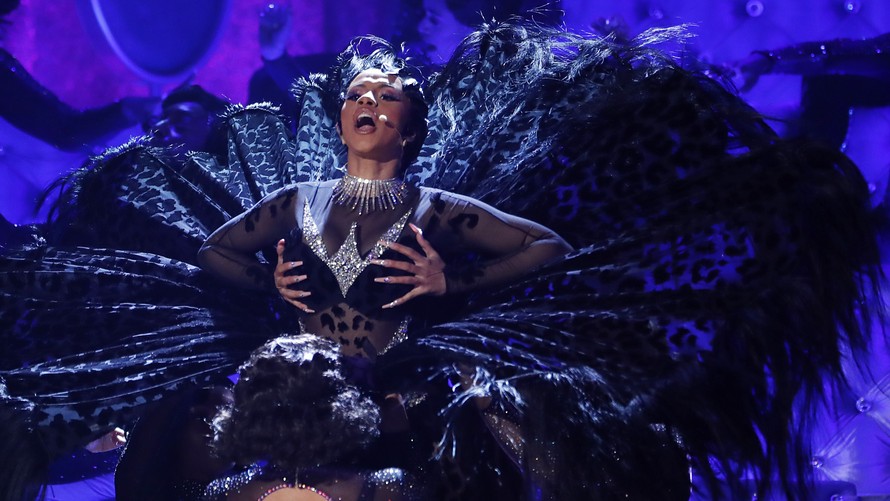 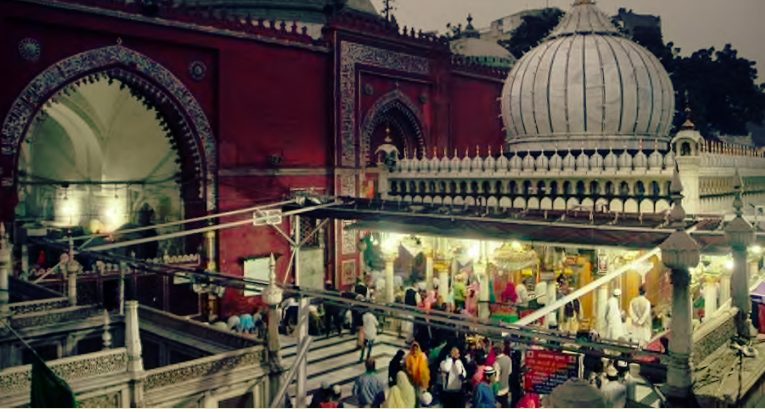 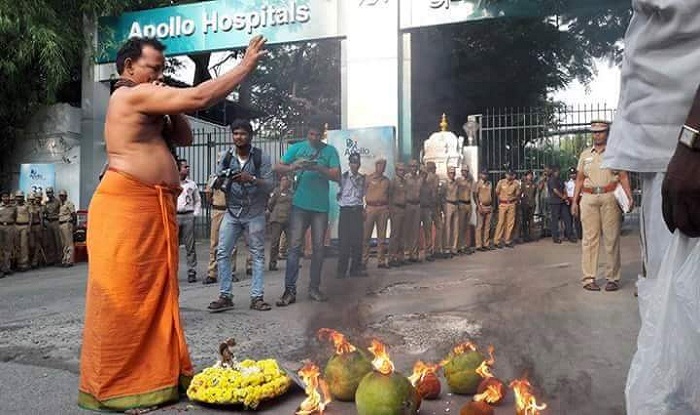 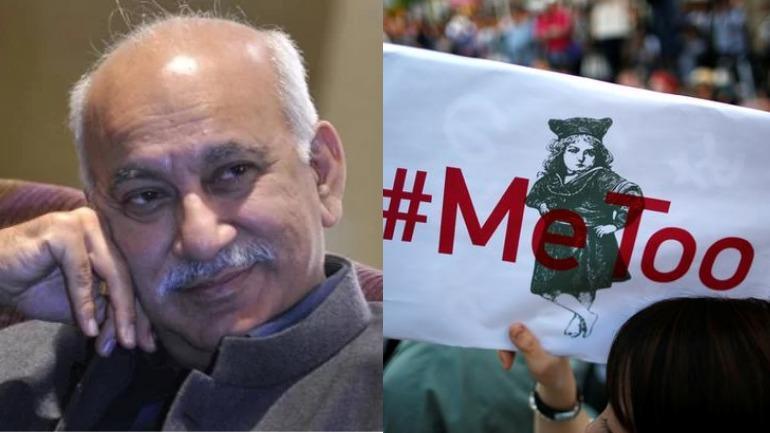