Friday’s flight acceptance test comes within days of the launch of the first set of 36 OneWeb satellites by the NSIL from the Satish Dhawan Space Centre (SDSC- SHAR) in Sriharikota on October 23.

Analysis of the test data confirmed the satisfactory performance of the engine systems, the ISRO said, adding that this engine will be assembled to the C25 flight stage being integrated for the LVM3 M3 vehicle.

The flight acceptance hot test of CE-20 engine has been successfully carried out in the High Altitude Test facility of ISRO Propulsion Complex (IPRC) at Mahendragiri in Tamil Nadu for a duration of 25 seconds.

The engine is earmarked for the LVM3-M3 mission identified for launching the next 36 OneWeb India-1 satellites, ISRO said.

Sources said these satellites of OneWeb, the London-based satellite communications company, are expected to be launched by the NewSpace India Limited (NSIL), the ISRO’s commercial arm, aboard LVM3 during January-February next year.

“The cryogenic upper stage of the LVM3 vehicle (C25 stage) is powered by a CE-20 engine working with the LOX-LH2 propellants combination. This engine develops a nominal thrust of 186.36 kN in vacuum”, an ISRO statement noted on Saturday.

“The major objectives of the flight acceptance test were to confirm the integrity of the hardware, assessment of subsystems’ performance and tune the engine for meeting the mission requirements parameters for engine tuning for flight operation”, it said.

Analysis of the test data confirmed the satisfactory performance of the engine systems, the ISRO said, adding that this engine will be assembled to the C25 flight stage being integrated for the LVM3 M3 vehicle.

OneWeb had said its partnership with NSIL and ISRO demonstrated its commitment to provide connectivity across the length and breadth of India by 2023. 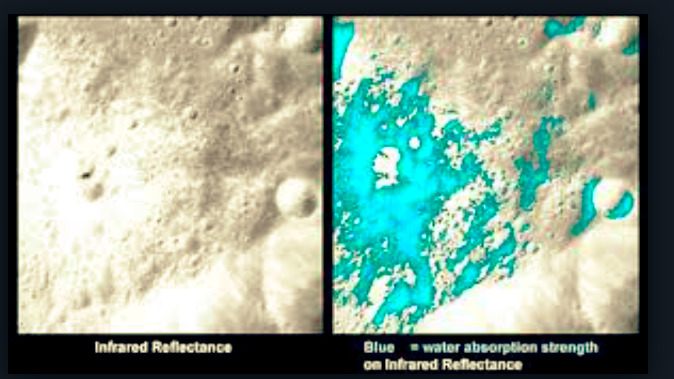 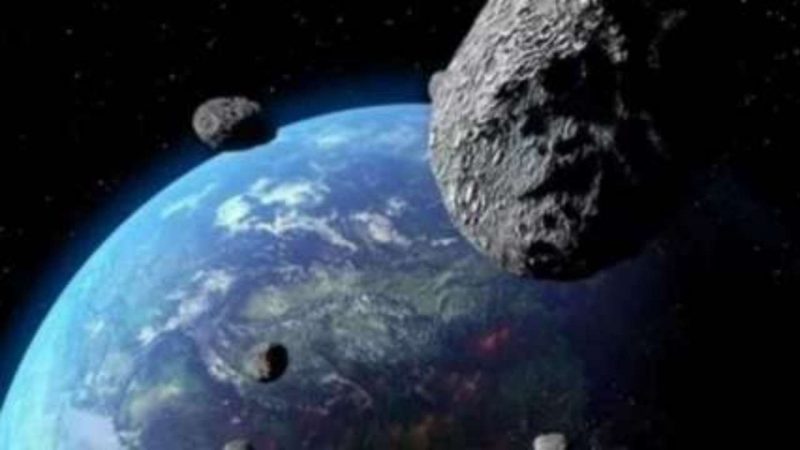 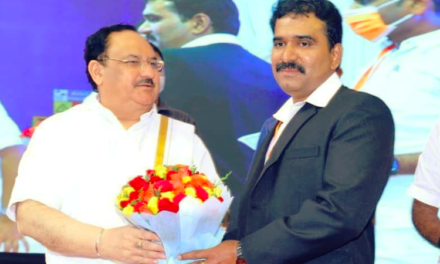