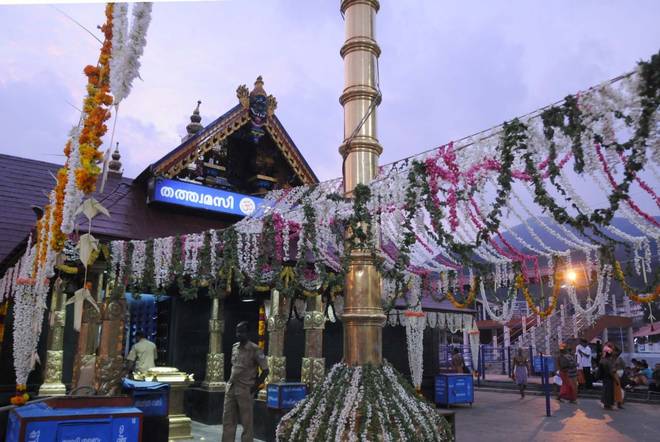 The Supreme Court had opened the doors of Sabarimala to women of all ages in a 4-1 judgment on Friday, annulling the centuries-old tradition of the temple to deny the right of worship to women aged between 10 and 50 years.

The Rashtriya Swayamsevak Sangh on Wednesday In a statement, the RSS also called upon all the stakeholders including spiritual and community leaders to come together to analyse and address the issue availing judicial options also.

“They must convey their concerns on their right to worship in a manner which best suits their faith and devotion, to the authorities in a peaceful manner,” the statement by RSS general secretary, Suresh Bhaiyyaji Joshi, said.

The statement comes just a day after the Kerala BJP called for a meeting at Kochi on Monday next to firm up strategy and floated the demand for filing a review petition in the Supreme Court.

The BJP unit also asked the Chief Minister Pinarayi Vijayan to bring in an ordinance to reverse the impact of the top court’s verdict.

J Nandakumar, a senior RSS functionary and national convenor of Prajna Pravah said the Hindu faith does not believe in gender discrimination, but the issue has upset the devotees.“The judgment should have considered the sentiments of the devotees. While Hinduism is not monolithic, each temple has its own traditions on account of social and historical reasons. Therefore, there cannot be a blanket judgment. It is the right of devotees to come up with a solution,” he said.

The RSS said while everyone respects the different temple traditions followed by devotees in India, “we have to also honour the Honourable Supreme Court”.

“Unfortunately, the Kerala Government has taken steps to implement the judgement with immediate effect without taking the sentiments of the devotees into consideration.

There is an obvious reaction to the same by the devotees, especially women, who are protesting against the forceful breaking of the tradition,” the RSS statement said.

Wednesday’s statement from the RSS is seen to be in sharp contrast to the Sangh’s earlier stated position of backing women’s equality.In 2016, after the annual meeting of the Sangh’s highest decision making body, the Akhil Bharatiya Pratinidhi Sabha, the Joshi had said: “…Because of some unfair traditions, at certain places there has been a lack of consensus on the question of temple entry. Such sensitive issues should be resolved through discussion and dialogue and not through agitations.”

“Women go to thousands of temple across the country but in reference to some, where their entry is an issue; there is a need to change the mentality. Management of such temples should also understand this,” he had said.

Hours earlier, the Kerala chief minister had described calls for protests against the verdict as a “serious” matter and stressed that his government had to abide by the verdict of the Supreme Court.

“It is the responsibility of the government to implement the court order without any compromise. We will ensure to make necessary arrangements for the women devotees in the upcoming season itself,” Pinarayi Vijayan said.

Both Devasom board and Kerala government has categorically said that they will not apply  for review  petition at Supreme Court that has put a end game on this issue through legal angle . This left with 3 time banned organisation  RSS leaders to take soft rebel route but with controlled jibe

However  the  speeches of RSS party functionaries amply disclose their  intention  says political  analysts across the nation  and also they warn if such bid unchecked by Chief Minister Pinarayi Vijayan and if failed to be dealt with Iron hand  at the budding stage itself ., then this  will destabilise the Indian institutional  federal system and bring anarchy  in the process that will lead to breaking of states in India  as it happened in USSR 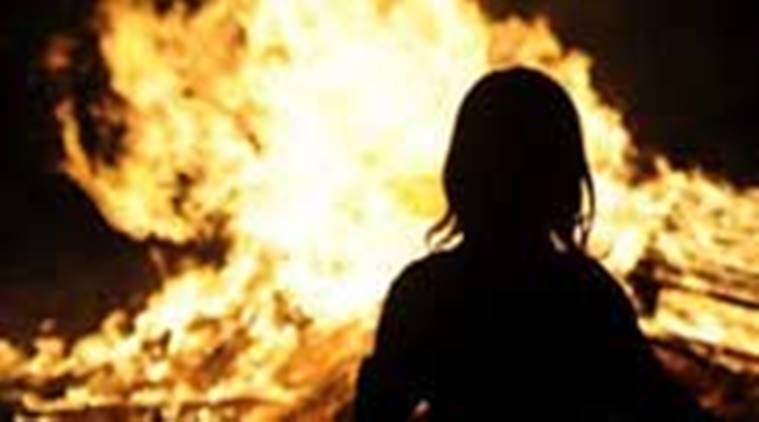 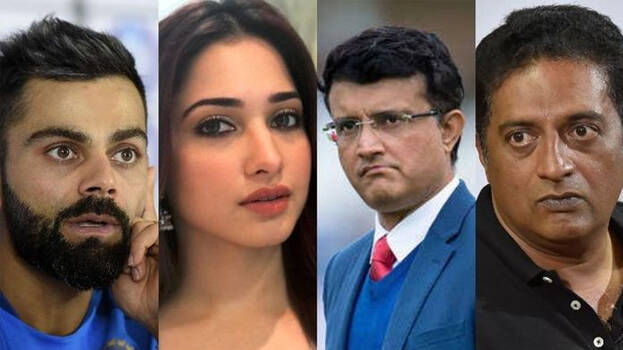