India’s anti-satellite missile test – Mission Shakti – did not violate any international treaty it is a party to, the Government said on Wednesday.
Prime Minister Narendra Modi announced that India had successfully tested an anti-satellite missile and thus entered into an exclusive group of space faring nations that had so far consisted of United States, Russia and China. Shortly after the announcement by Prime Minister, New Delhi also made it clear that India had no intention to enter into an arms race in outer space.
The Treaty on Principles Governing Activities of States in Exploration and Use of Outer Space – commonly known as “Outer Space Treaty” – came into force on October 10, 1967. India signed the treaty on March 3, 1967, but ratified it almost 15 years later, on January 18, 1982.
The Ministry of External Affairs (MEA) pointed it out that the “Outer Space Treaty” prohibited use of only the weapons of mass destruction in outer space. It did not bar the use of ordinary or conventional weapon – like the one used in Mission Shakti – in outer space, it noted.
An interceptor missile developed by Defence Research and Development Organisation as part of its Ballistic Missile Defence programme successfully engaged a target satellite in Low Earth Orbit in a ‘Hit to Kill’ mode on Wednesday.
“India has no intention of entering into an arms race in outer space,” the MEA said in New Delhi shortly after the DRDO conducted the test.
“We have always maintained that space must be used only for peaceful purposes. We are against the weaponization of outer space and support international efforts to reinforce the safety and security of space based assets,” it added.
India reiterated its stand that the outer space was the common heritage of humankind and it was the responsibility of all space-faring nations to preserve and promote the benefits flowing from advances made in space technology and its applications for all.
New Delhi made it clear that the test was conducted only to demonstrate India’s capability to safeguard its space assets and defend its interests in outer space.
The MEA noted that the Mission Shakti test had been conducted in the lower atmosphere to ensure that it did not generate much “space debris” after the missile destroyed the satellite. “Whatever debris that is generated will decay and fall back onto the earth within weeks.”
India is a party to all the major international treaties relating to Outer Space. India already implements a number of Transparency and Confidence Building Measures (TCBMs) – including registering space objects with the United Nations register, pre-launch notifications, measures in harmony with the UN Space Mitigation Guidelines, participation in Inter Agency Space Debris Coordination (IADC) activities with regard to space debris management, undertaking SOPA (Space Object Proximity Awareness) and COLA (Collision Avoidance) analyses, the MEA stated on Wednesday.
It said that India also took part in and numerous international cooperation activities, including hosting the UN-affiliated Centre for Space and Science Technology Education in Asia and Pacific. Besides, it added, India had been participating in all sessions of the UN Committee on the Peaceful Uses of Outer Space. 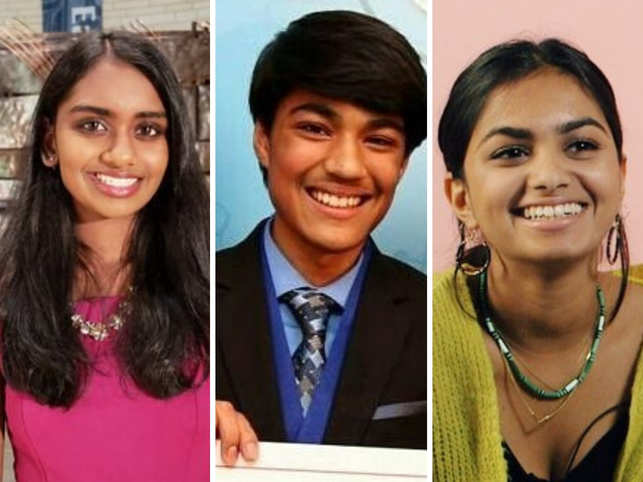 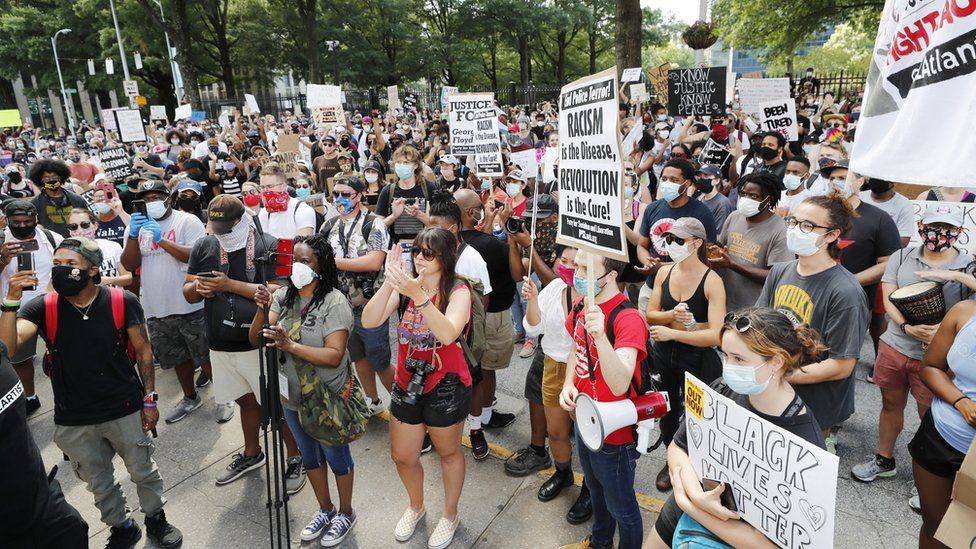 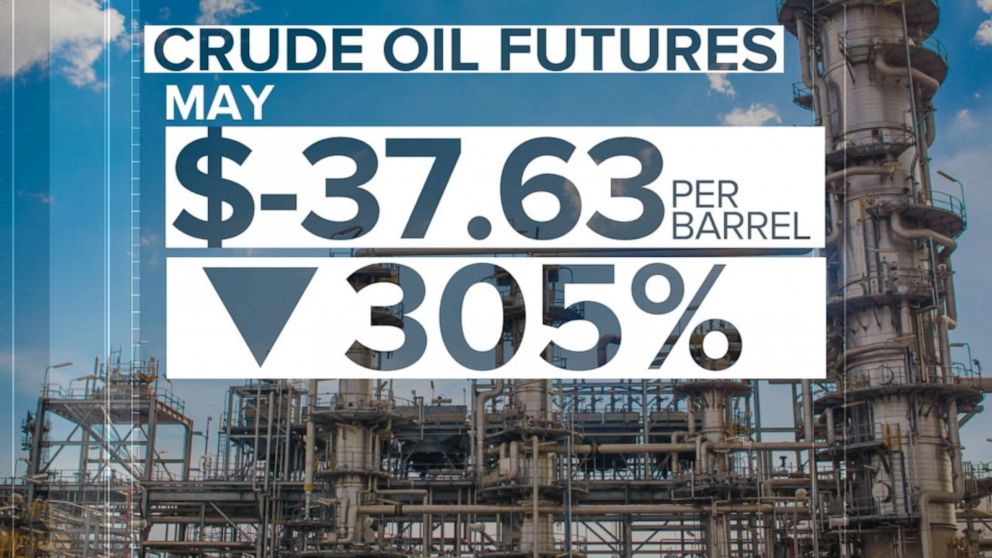 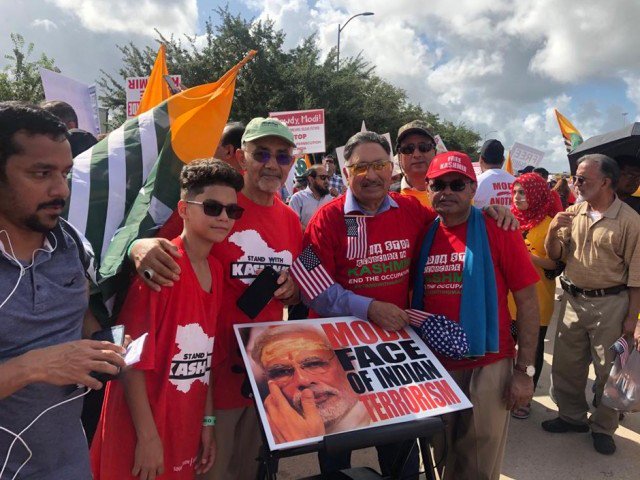