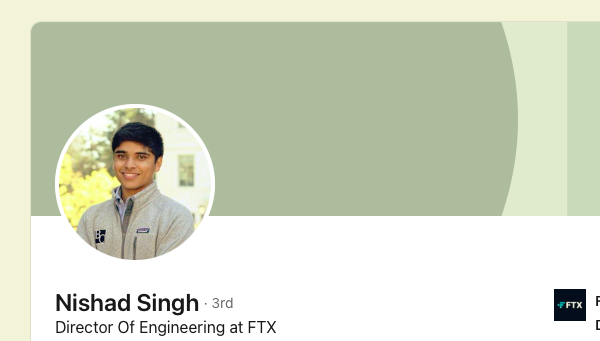 Indian-origin Nishad Singh, is being scrutinized for financial practices that caused the collapse of FTX, one of the world’s largest cryptocurrency exchanges.

He lived with the FTX founder along with 9 others. Singh was in the inner circle of FTX’s 30-year-old founder, Sam Bankman-Fried.

Indian-origin Nishad Singh is under scrutiny for financial practices that caused the stunning collapse of FTX, one of the world’s largest cryptocurrency exchanges, which is now staring at bankruptcy.

Nishad Singh joined Alameda Research, FTX’s sister organisation which is at the centre of the controversy, in December 2017.

Before this, he worked as a software engineer at Facebook for close to five months.

His LinkedIn profile says he worked on machine learning at the social media giant. At Alameda Research, he was Director of Engineering for 17 months.

He then moved to the cryptocurrency exchange FTX in April 2019, and has been there in the same top engineering post since.

Beleaguered crypto exchange FTX recently admitted that “unauthorised transactions” have drained hundreds of millions of dollars from its wallets, saying the company has moved many digital assets to a new “cold wallet custodian”.

FTX, which last week filed for bankruptcy in the US, did not reveal how much it lost in unauthorised transactions but reports claimed the amount could be as high as $600 million.

Caroline Ellison, CEO of Alameda Research, told employees in a video meeting on Wednesday that she, Sam Bankman-Fried, and two other executives, Nishad Singh and Gary Wang, were aware of the decision to move customer funds to Alameda, the Wall Street Journal said, citing people familiar with the matter. 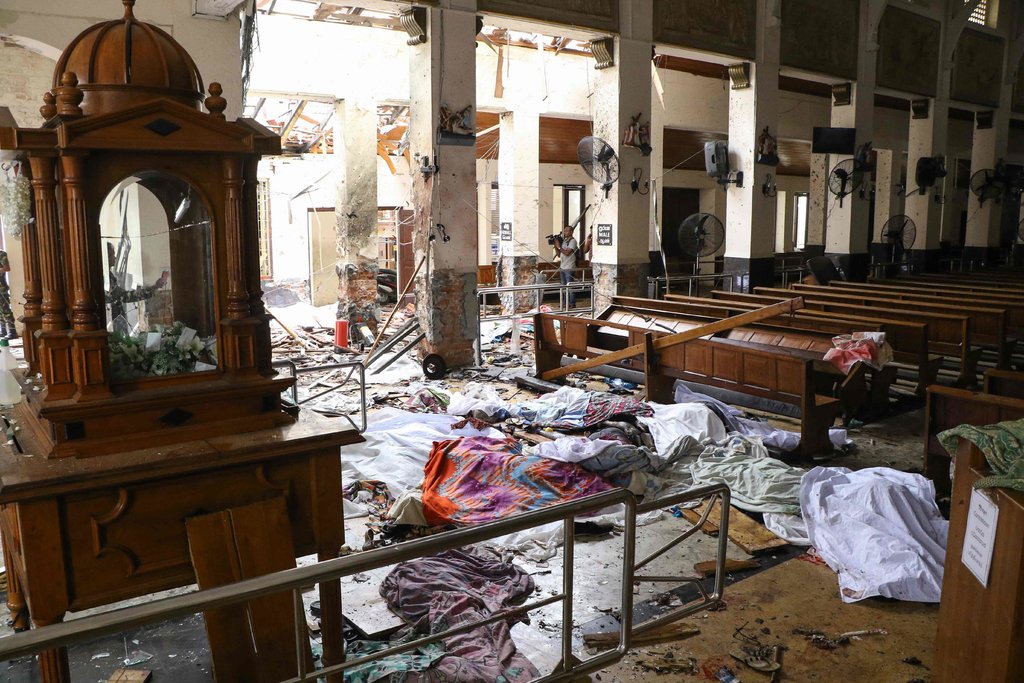 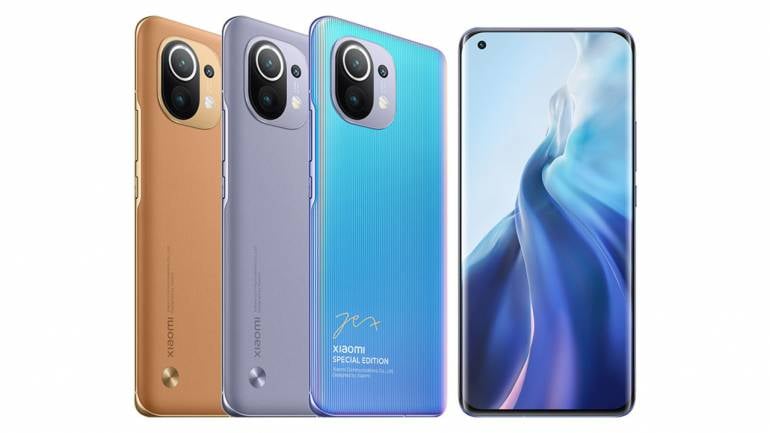 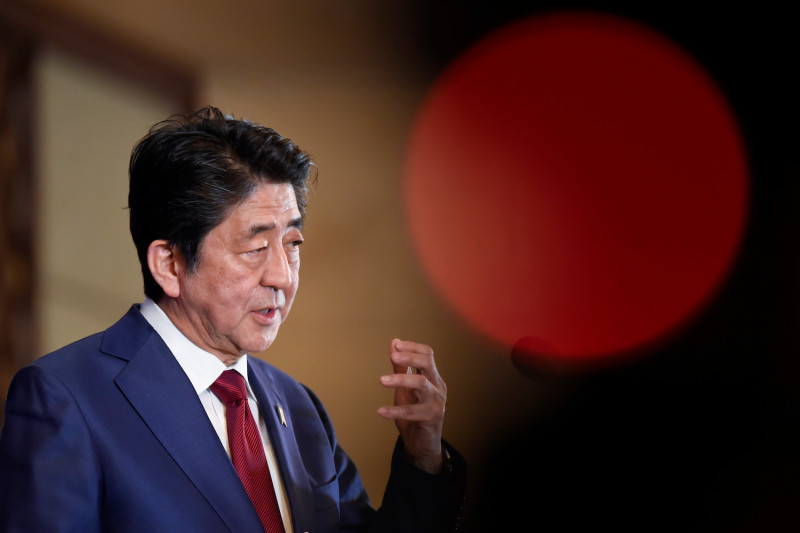 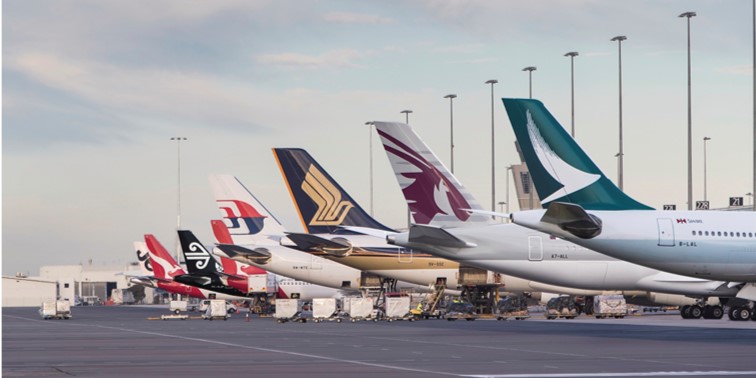