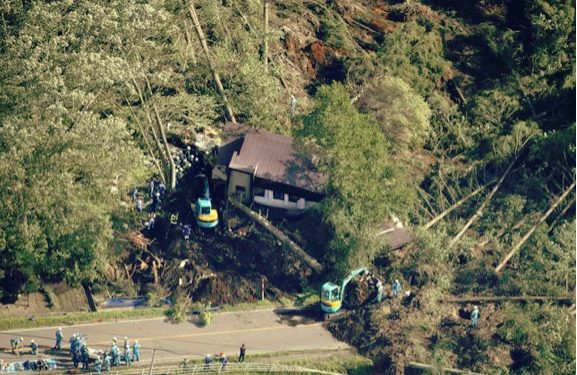 The magnitude 6.7 earthquake struck southern Hokkaido at 3:08 am at the depth of 40 kilometers (24 miles), Japan’s Meteorological Agency said. The epicenter was east of the city of Tomakomai but the shaking buckled roads and damaged homes in Hokkaido’s prefectural capital of Sapporo, with a population of 1.9 million.

Chief Cabinet Secretary Yoshihide Suga told a news conference that two people had been confirmed dead. He did not give details.

Japan is used to dealing with disasters, but the last few months have brought a string of calamities. The quake came on the heels of a typhoon that wreaked havoc in western Japan, leaving the main airport near Osaka and Kobe closed after a tanker rammed a bridge connecting the facility to the mainland.

The summer also brought devastating floods from torrential rains in Hiroshima and deadly hot temperatures across the country.

The Japanese national broadcaster NHK, citing its own tally, reported that 125 people were injured and nearly 40 are feared missing. Hokkaido’s local disaster agency put the number of injured at 48.

Several people were reported missing in the nearby town of Atsuma, where a massive landslide engulfed homes in an avalanche of soil, rocks and timber. 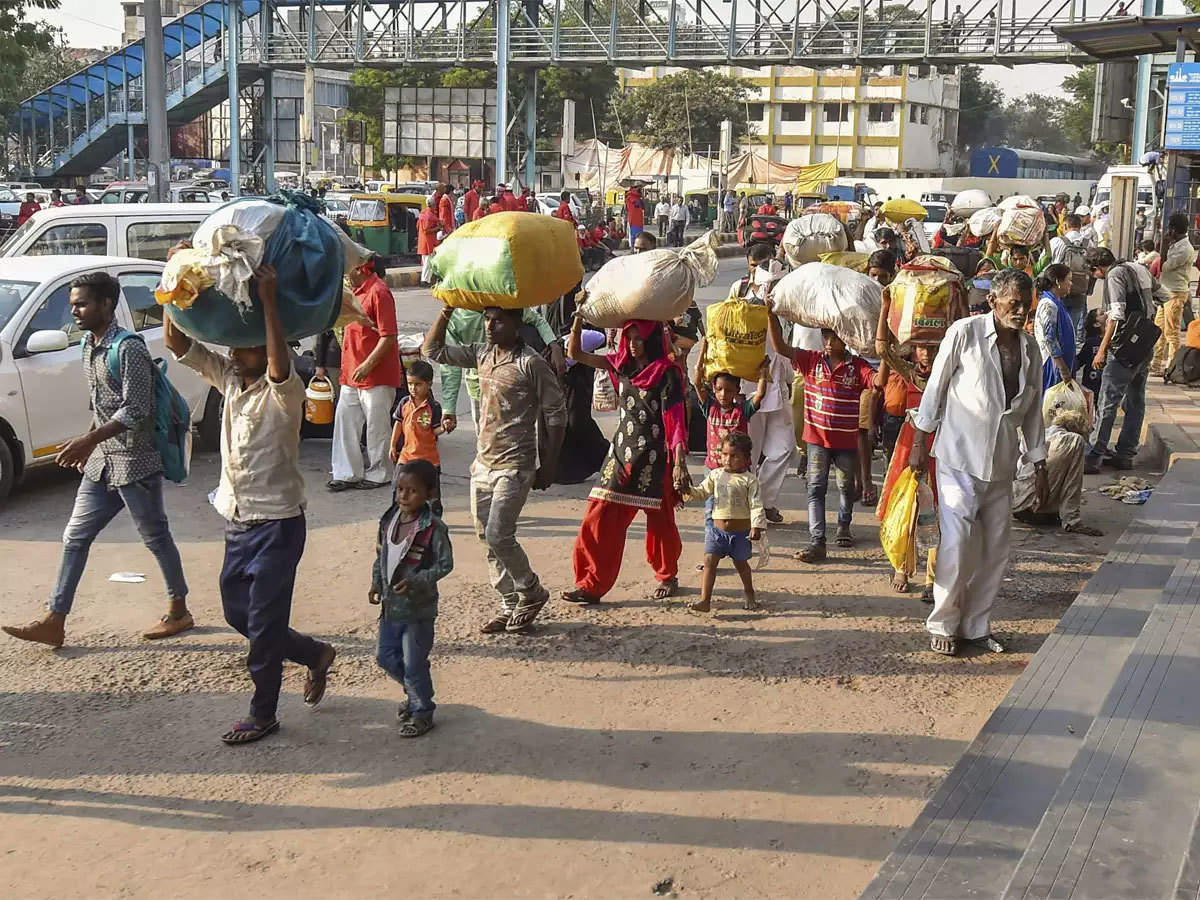 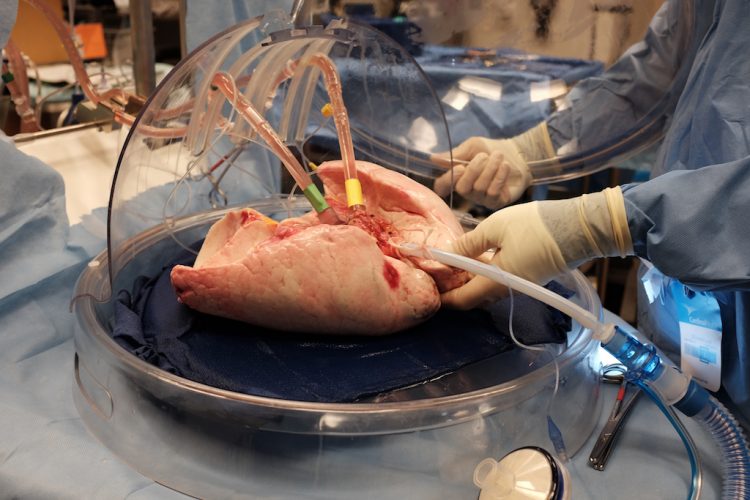 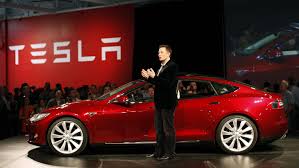 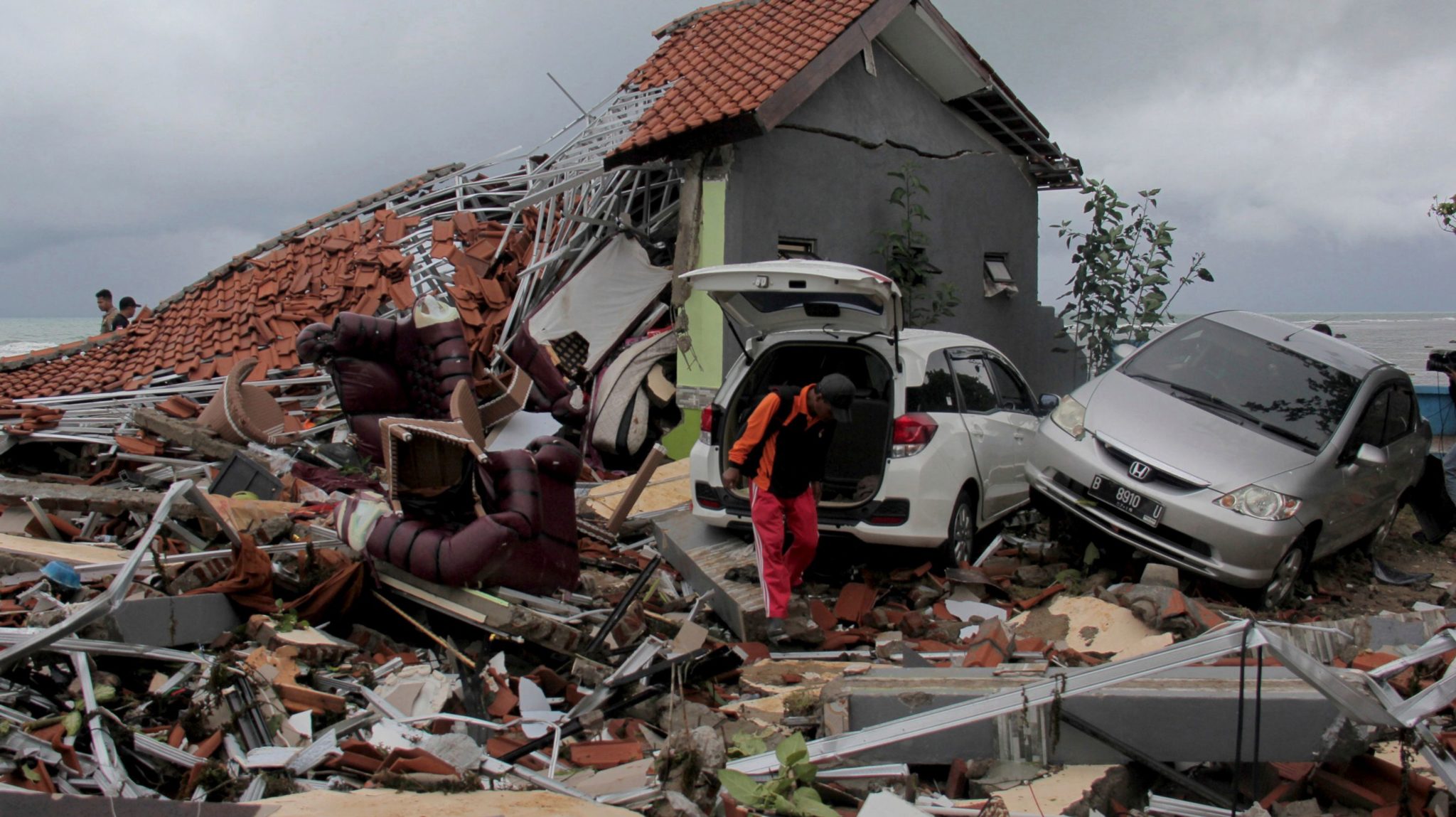