Skip to content
Share via
Heavy overnight rains lashed Mumbai and districts in the Mumbai Metropolitan Region, seriously disrupting road and rail traffic, and affecting movement of people manning essential services, officials said in Mumbai on Wednesday.
According to IMD, the city recorded over 12.20 cms rain while the suburbs notched over 27.50 cms rain most of it during the night.
The IMD Mumbai has forecast another wet day with heavy rain as the civic authorities urged people to avoid stepping out unless necessary. 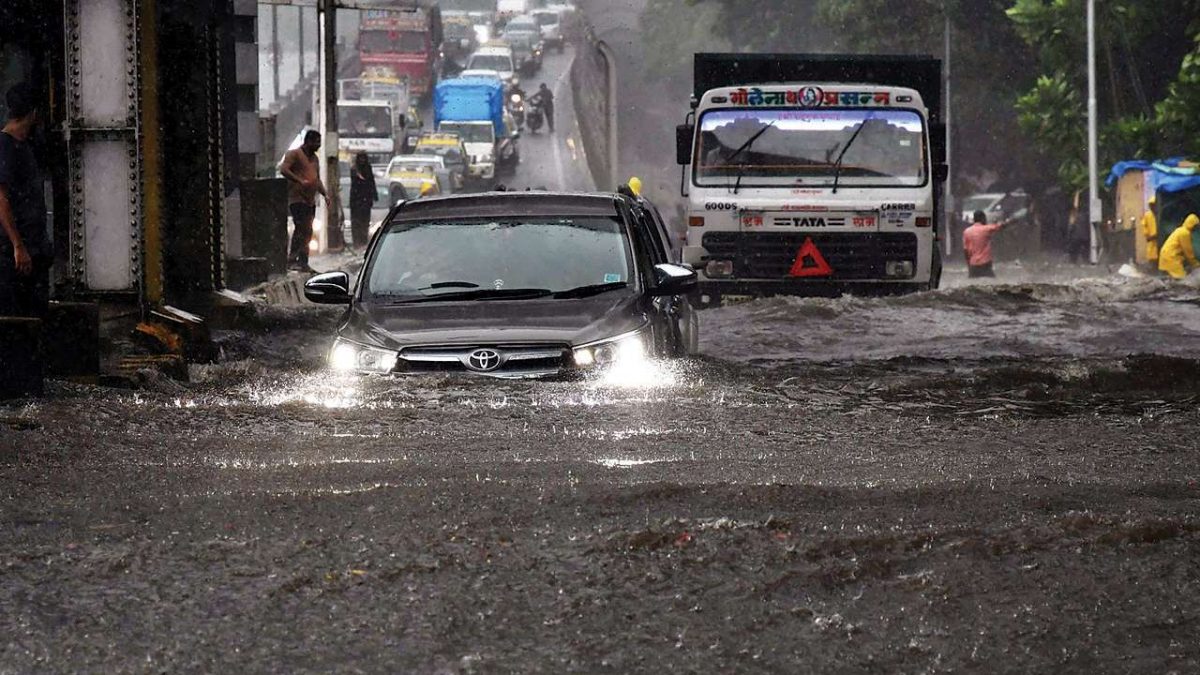 Share via Inside Telangana Three persons were killed and normal life was severely disrupted across the state on the third day of incessant rains on Saturday.   Two woman, one about 80 years old and her 50-year-old daughter died after their house in Nagarkurnool district collapsed.   Bandi Venkatesh, 30, was swept away while fishing Read More…

Share via In Himachal pradesh  Sujanpur , Nadaun, Bhoranj areas of the district were worst hit. The Beas river and its tributaries flowing through the district were in spate and the administration has directed the people not to go near the river.  An Indian Army managed to rescue and airlift 19 people by an Army Read More…