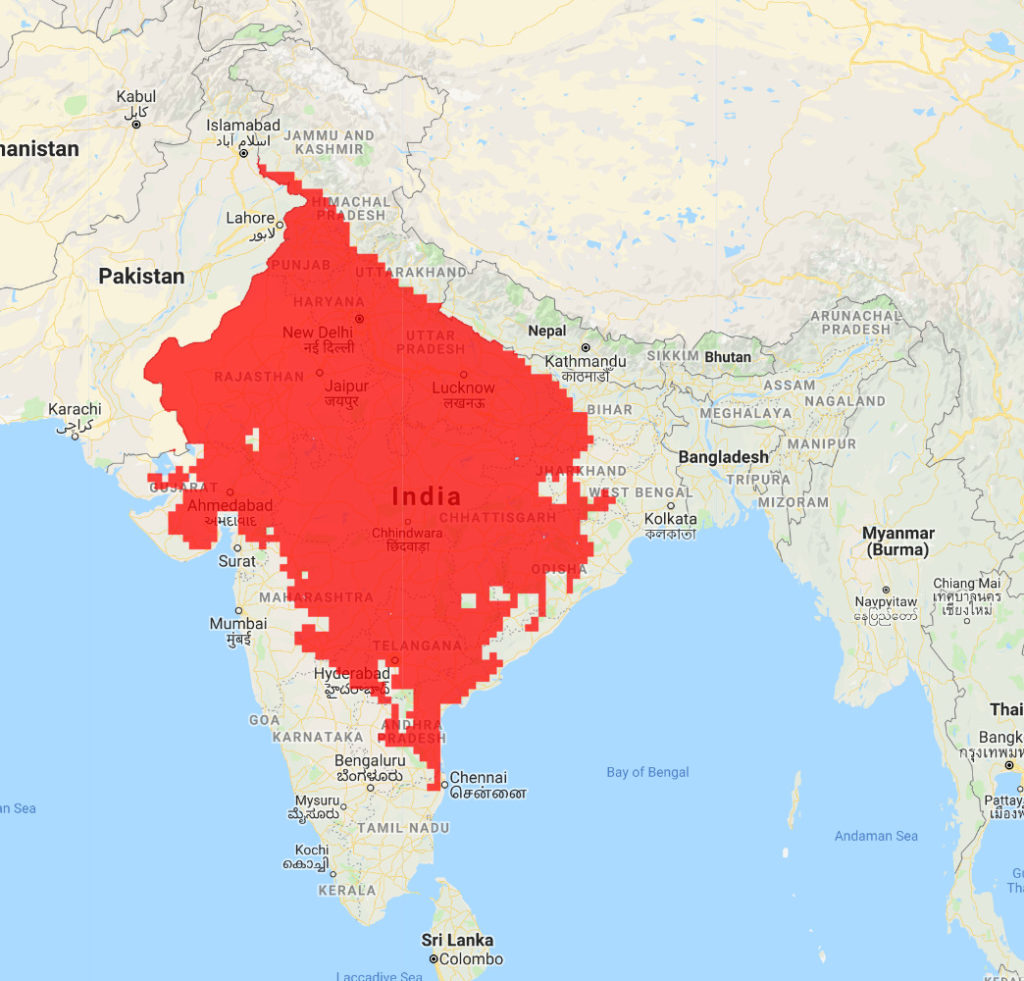 An Indian Institute of Tropical Meteorology (IITM), Pune study added that another impact of long spells of heat was an increase in the number of hot days and nights.
An analysis of daily maximum and minimum temperatures of 121 IMD stations distributed across India between 1970 and 2015 showed the frequency of hot days and nights showed a big jump whereas that of cold days and nights dropped sharply.
“With climate change, the frequency and intensity of heat waves in India will increase,” S Krishnan, a senior scientist at IITM, said.
In its heatwave bulletins, IMD has pointed out that this year’s hot spell has been amplified by the absence of pre-monsoon showers, the presence of hot and dry winds from western dry zones. However, the heatwave spell is likely to cool down this weekend, the IMD heat forecast on Tuesday said.
Experts warned that monsoon relief was still some time away with the severe cyclonic storm, Vayu, barrelling towards the Gujarat coast and drawing rain clouds from over the sea.
With a heatwave spell stretching 32 days, 2019 has already seen the second-longest spell of scorching temperature ever recorded.
If the mercury doesn’t dramatically drop in the next two days, 2019 will become the year with the longest heatwave spell in recorded history — with three weeks to go in June.
In 1988, there were 33 such days, and in 2016, there were 32 such days. A heatwave is defined as when the maximum temperature is at least 40 degree C (plains) and 30 degree C (hills), according to the India Meteorological Department (IMD).

The blazing heatwave is in line with predictions made by a number of scientific studies based on IMD data that show that the intensity of heatwaves is rising.
In major cities across northern India, the demand for power and water surged even as many sources of water – such as rivers and reservoirs – ran dry. The peak power demand in Delhi broke all records of this season on Monday and touched a high of 6,686 MW, reported the discoms.
In the hinterlands, where there are often no secondary sources of water such as tanks and pipes, the situation is worse. 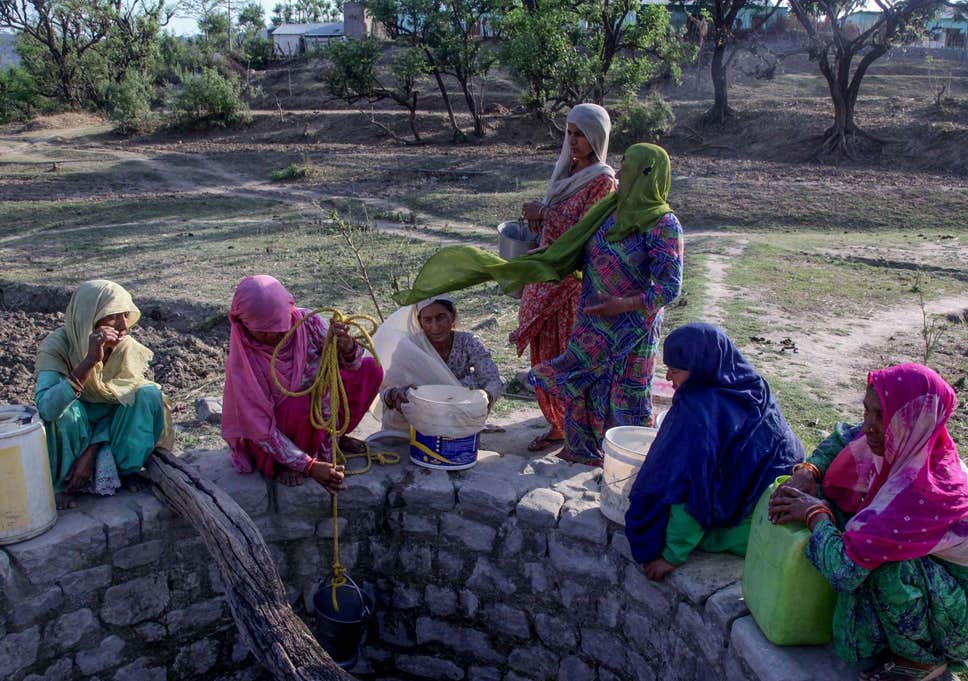 In Sonbhadra district on the eastern tip of Uttar Pradesh, for example, the scorching sun has forced many villagers to dig pits in the riverbed and wait for groundwater to ooze out.
As the temperatures rise, the pits will go dry and villagers will have to trek kilometres for a pot of water. Hand pumps often don’t work in these regions because in many pockets, the water level has dipped below 300 feet.
The sweltering heat has driven tens of thousands of people into hill stations that are ill-equipped to handle a rush of such magnitude.
Uttarakhand’s Nainital has seen an average of 15,000 to 20,000 tourists arrive daily in a city with a capacity of just 8,000 rooms. Mussoorie, which has 2,000 rooms, has seen 190,030 tourists flood the town since May.
As many as 15,000 vehicles have entered Manali and Shimla on weekends this month, translating to roughly 60,000 people about a third of the population of these towns.
The tourist influx is repeatedly choking all approach roads to the small Himalayan hill stations and causing massive traffic snarls in the mountains.
Moreover, the hills have received no respite from the blistering sun Monday’s maximum temperature for Mussoorie was six degrees above normal at 30.5 degrees Celsius while Dharamsala recording a maximum of 33.8 degrees Celsius.

Share via Indian and Australia are known for madness towards the game cricket . Aussie press turned a new leaf courtesy Virat Kohli’s gesture to stop certain Indian fans from booing Steve Smith at The Oval.   For a considerable period of time, Virat Kohli has been a favourite punching bag of Australian fans and Read More…