With Corona Spread catching up very fast in india and with no vaccines found anywhere in Global as on date India Standing at 7th Positon in Global Rank for Corona Virus affected patients crossing 22700 persons and India death rate with 6300 plus stood at 12th position ..

All most all religion temple mosques and churches been closed for almost 72 days are now planning to open one by one ..
The famous hill shrine of Lord Venkateswara at Tirumala will conduct rehearsals of darshan for its staff for two or three days from June 8 with strict protective measures.
After darshan rehearsals, the temple will be thrown open for devotees from June 11.
However, not all temples, religious institutions are opening right away from June 8.
“Very strictly observing all COVID-19 precautionary measures, including maintaining six feet distance from person to person, a few hundred temple staff, TTD board members and other officials attached to the shrine will be permitted into the shrine for two or three days,” Tirumala Tirupati Devasthanams Board Chairman Y V Subba Reddy said to PTI.
“During the COVID-19 lockdown, daily rituals and other traditional practices are being conducted by the priests as usual to the presiding deity of Lord Venkateswara ” he said.
[splco_spacer] 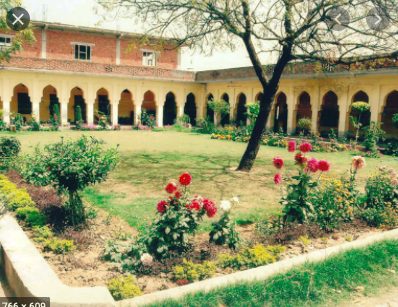 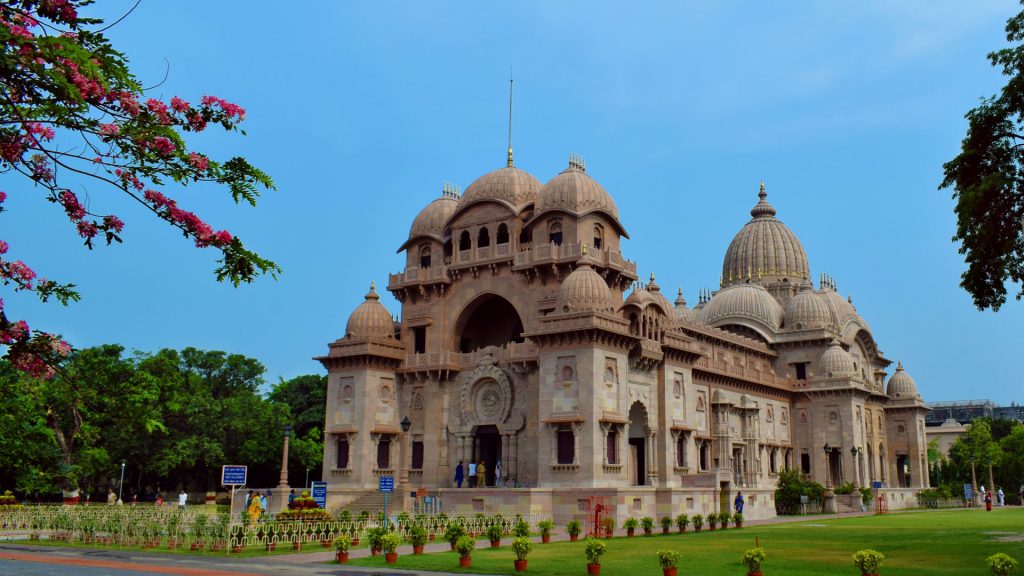 In West Bengal Belur Math, the global headquarters of Ramakrishna Math and Ramakrishna Mission, has decided to throw open its gates to the devotees from June 15 after putting in place all safety measures required to contain the spread of COVID-19.
The secretary of Belur Math Ramakrishna Math and Ramakrishna Mission, Swami Suvirananda said in a statement that as the easing down of lockdown measures announced by the Centre and the state did not indicate the threat caused by COVID-19 pandemic is over, the authorities thought it prudent to put in place all the measures required before opening the gates of the Math and all RKM centres in the country for the scores of devotees.
[splco_spacer]

[splco_spacer]
In Punjab Sanitisation being done at Durgiana Temple in Amritsar as temples are set to open on June 8.
As per Ministry of Health&Family Welfare guidelines touching of idols/holy books, choir or singing groups & physical offerings like prasad, distribution of holy water not allowed
Sanitisation work was started at Durgiana Temple in Amritsar on Friday as it prepares to open on June 8.
In Odisha The Snana Poornima festival of Lord Jagannath, Lord Balabhadra and Devi Subhadra began at Shree Jagannath Temple of Puri on Friday, but no congregation was allowed.
Prohibitory orders were imposed in parts of Odisha’s Puri town from Thursday night to prevent large congregation of devotees on the occasion of Lord Jagannath’s ‘Snan Purnima’ festival on Friday in the time of COVID-19, officials said.
While restrictions under Section 144 of CrPC will remain in force from 10 PM on Thursday till 2 PM on Saturday in the seaside temple town of Odisha, a large contingent of police was being deployed to prevent people from gathering near the 12th century shrine, Puri district Collector Balwant Singh said.
[splco_spacer]

Following months of interdisciplinary research assessing tens of thousands of lung cells infected with the novel coronavirus, scientists have created one of the most comprehensive maps to date of the molecular activities that are triggered inside these cells at the onset of the viral infection, an advance that may lead to the development of new Read More…

Family members of arrested Jamia Millia Islamia student Safoora Zargar say they are “appalled and upset” by the attempts made to slander her on social media, but her husband says he is keeping faith in the country’s judicial system.   Zargar, a 27-year-old M.Phil. student from Jamia, is over three months pregnant, and was arrested Read More…