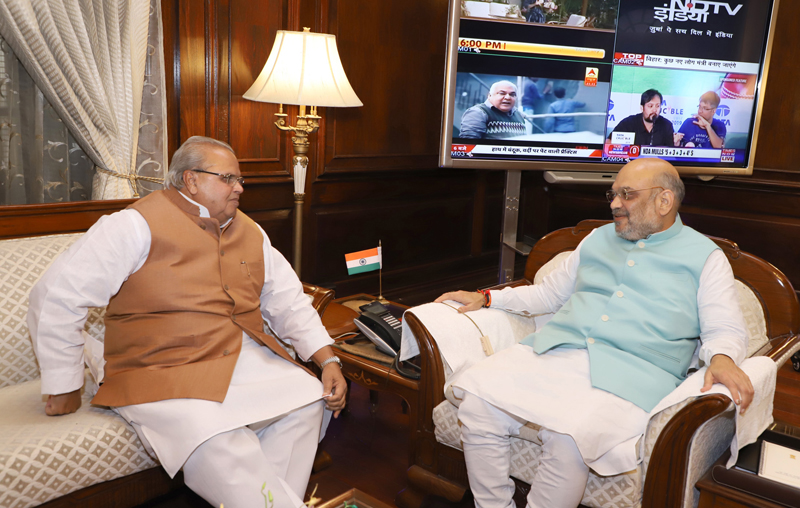 Columist Prakash Bhandari writes that the governors posted in the states are always loyal to the incumbent Union government and there have been numerous instances of a Governor being asked to step down or transferred to another state when he or she failed to follow its diktats.

In Kerala and Maharashtra, there have been instances of state-Governor conflict in the recent past, for instance, when Kerala Governor Arif Mohammad Khan was seen giving a public interview on abrogation of Article 370.

In this scenario, the recent comments made by Meghalaya governor Satya Pal Malik while speaking at two events held in Rajasthan that were critical of the Centre, especially in the context of the contentious farm laws passed by it last year, caught most people by surprise.

Addressing the Jat community functions, Malik was critical of PM Narendra Modi’s pet project to redevelop the Central Vista, and said he was not scared of being asked to step down from his post. In a series of provocative remarks, Mlik said leaders in Delhi “send their condolences even when a dog dies but none of them expressed grief at the death of 600 farmers” over the course of their agitation against the three laws.

Malik, in the past, has requested the PM and Union Home Minister not to use force against farmers, and not to send them home from Delhi empty-handed.

“None of the laws are in favour of farmers. The country in which farmers and soldiers are not satisfied, that country cannot move ahead. That country cannot be saved. Hence, the Army and farmers should be kept satisfied,” Malik said, urging PM Modi and Home Minister Shah not to offend them.

Describing the condition of farmers, Malik said, “They are getting poorer day by day while the salary of government officials and staff increases after every three years. Whatever is sown by a farmer is cheap and whatever he buys is expensive.”

At the peak of the farmer’s agitation, Malik while referring to Sikh farmers protesting against the laws, said, “The Sikh community does not back down and forget things even after 300 years.”

Malik, who hails from Meerut in western Uttar Pradesh, was a once a close associate of former Prime Ministers Charan Singh and V P Singh. He served as the Union Minister of State for Parliamentary Affairs, Tourism and has held many important other positions in Central and state governments.

He joined the BJP before the 2014 general elections, but would always say that he was not associated with the RSS.

When Malik was appointed the Governor of Jammu & Kashmir, at a time when the state was under President’s rule following the resignation of the Mehbooba Mufti government, it surprised people in many quarters. Previously, he was the Governor of Bihar. Malik replaced bureaucrat N N Vohra, who served as J&K Governor for more than a decade. In the process Malik became the first politician to be appointed as the Governor of the troubled state.

But Malik was transferred to Goa in 2019, replacing Mridula Sinha, ahead of Jammu & Kashmir’s bifurcation into two Union Territories to be directly administered by the Central government. A Lt Governor, the executive head of a UT, is several spots lower than a Governor according to the warrant of precedence, the document which charts the hierarchy of dignitaries and public servants and their status.

However, Malik was transferred to Meghalaya less than a year later. Differences of opinion with Goa chief minister Pramod Sawant marked Malik’s tenure in the state. In July, 2021 Malik summoned Sawant to discuss the government’s handling of the Covid-19 crisis. When Sawant sought to downplay the meeting, Malik accused the chief minister of putting words in his mouth.

Ever since his transfer to the politically-insignificant hill state of Meghalaya, Malik has been critical of the Union government. At one stage, it was said that he would resign and return to Uttar Pradesh’s politics amidst speculation that he was urged to join the Samajwadi Party by Mulayam Singh Yadav.

Political observers feel that Malik was unhappy after his transfer to Meghalaya and is no longer keen to continue with the gubernatorial position.

After Malik’s comments against the farm laws, Rajasthan BJP leader Rajendra Singh Rathor, deputy leader of Opposition in the state, went on to demand his resignation.

Meanwhile, he was hailed by Congress leaders who described him as a true friend of the farmers.

The Union government has so far not taken any action against Malik. Under normal circumstances, he would have been dismissed, but Modi and Amit Shah seem to be mindful not to further enrage the Jat community of not only Uttar Pradesh but also Haryana and Rajasthan. 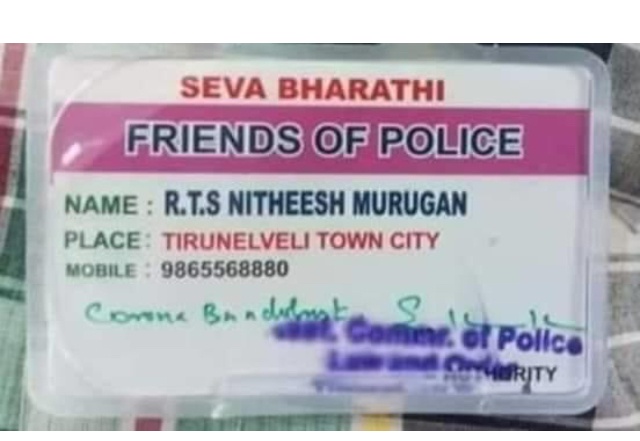 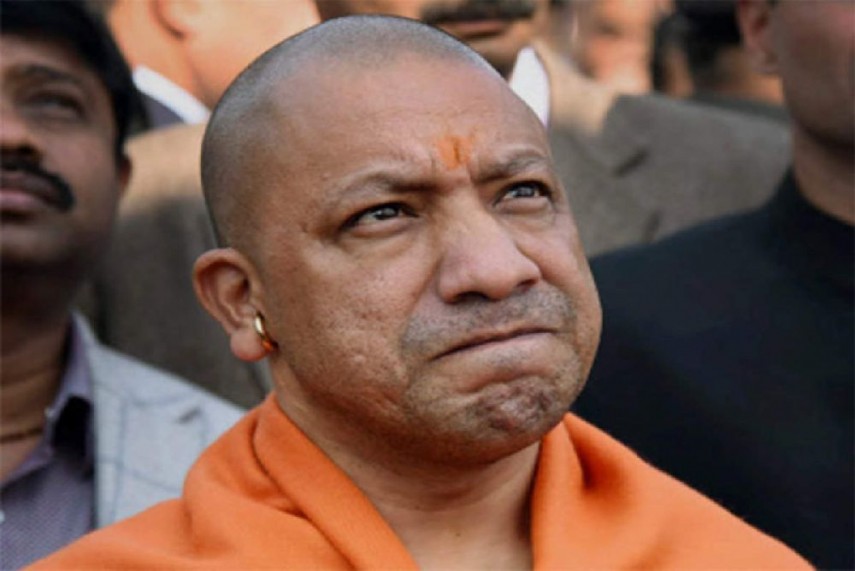