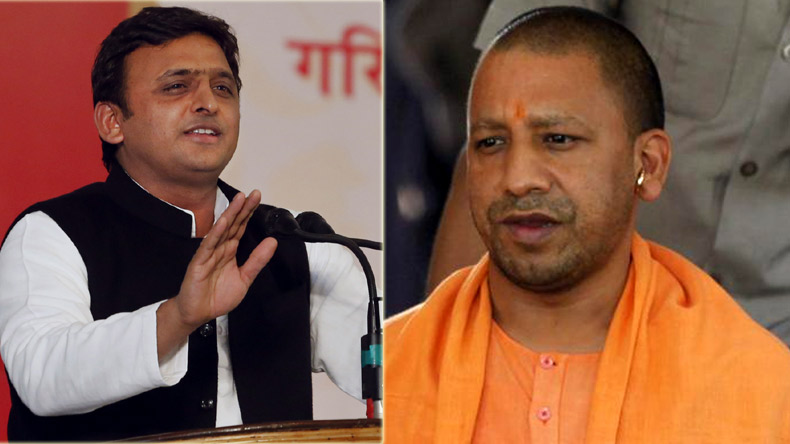 It is to be noted Rajbhar’s Suheldev Bharatiya Samaj Party got six seats in the 403-member state assembly.

“We’ve decided to conduct a ‘Vidhan Sabha war review’. On the basis of their report that points out our shortcomings, we’ll try to work on the same,” he was quoted as saying by local new  agency .

In other remarks, he also claimed that Maywati’s BSP held the BJP win the polls. ‘BSP aur BJP ka mail ho gaya, jo UP mein bada khel ho gaya. (The BSP and the BJP fought together and it was a change of the game for UP,” he further said.

“(There were) 122 seats in Purvanchal for which candidates were decided at BJP office, and symbols were given at BSP office. I can provide evidence for the same. Parties that had been in power four times – be it BSP or Congress – supported BJP. Where did their votes go?” he alleged.

The 59-year-old backward castes leader was sacked in 2019 as a minister from the Yogi Adityanath government after it was alleged that he had threatened some BJP leaders.

Last week, after the election results were announced, former UP chief minister Mayawati had rebuffed allegations that the BSP was the BJP’s “team B”.

She also blamed the media coverage. “It is not a secret that during the UP elections, the media, under instructions from their bosses, adopted casteist and hateful attitude towards the Ambedkarite BSP movement, thus harming us,” she had said.

The BSP won just one seat in the state polls that saw the BJP winning with a majority for a second term. Along with its allies, the party won 273 seats  and this is  52 down from 2017 elections where BJP got 325 seats last time 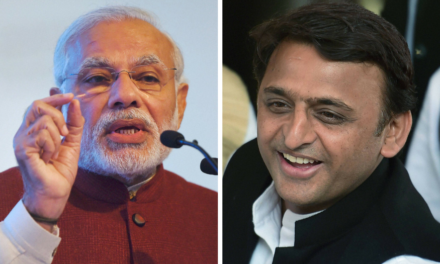 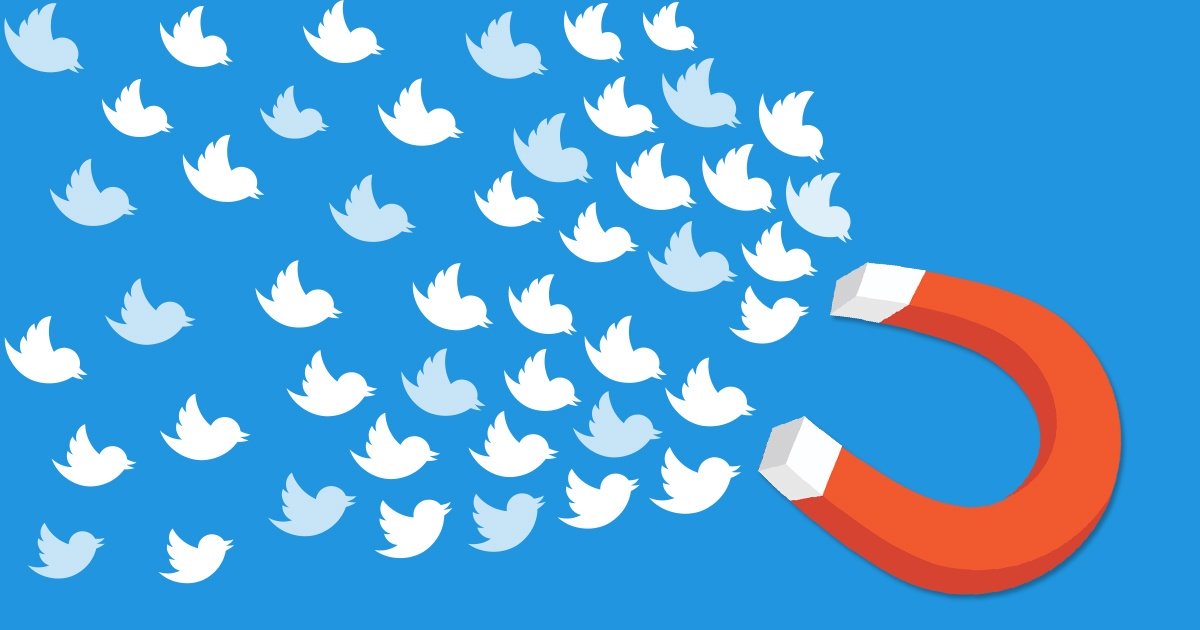 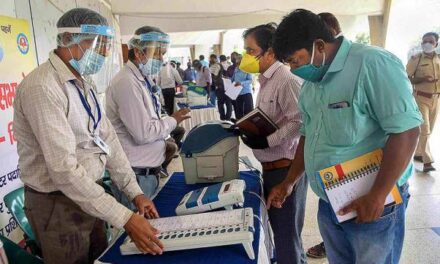 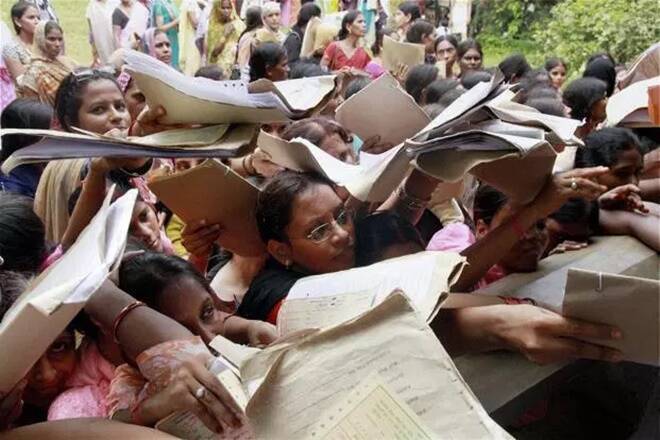