Skip to content
[splco_heading size=”15″ align=”left” margin=”30″]As the third stage of the coronavirus lockdown 3.0 is scheduled to begin  , millions of workers face the situation  of returning to longer working hours . [/splco_heading]
Until to date so far six North Indian states have put GOs extending working hours from the currently mandated 8 hours per day to 12 hours per day.
The aim, say the governments, is to ensure that companies can operate with fewer workers and reduce the number of shifts, while meeting targets.
The Gujarat government, which passed its guidelines on April 17, said wages for the extra hours will be in proportion to existing wages. The rules also say that workers must be given a break after six hours.
The Rajasthan government, which passed the notification on April 11 extending working hours for three months, says this would allow firms to run operations for six days with a reduction of 33 per cent capacity of “people passing through the facility”.
Other states that have passed similar rules include Gujarat, Haryana, Madhya Pradesh, Punjab and Himachal Pradesh.
But questions remain over whether the workers will be compensated for the extra hours.
Also read : Wheat Crop 2020 Harvest : Lack Of One Procurement Policy In North India Affects Farmers
As per the Rajasthan rules, the additional four hours will be counted as overtime.
But several lockdown-hit businesses have expressed the inability to pay wages in full or in part. The new lockdown 3.0 has given umpteen of “do”  and  “don’ts condition that will ne  very difficult to fathom for a common man . It is to be noted in India about 400 million people who live below poverty line (BPL) that means  those who could only earn 37 Rs ( 0.5 US$ ) per day to be under BPL  ..
[splco_spacer] 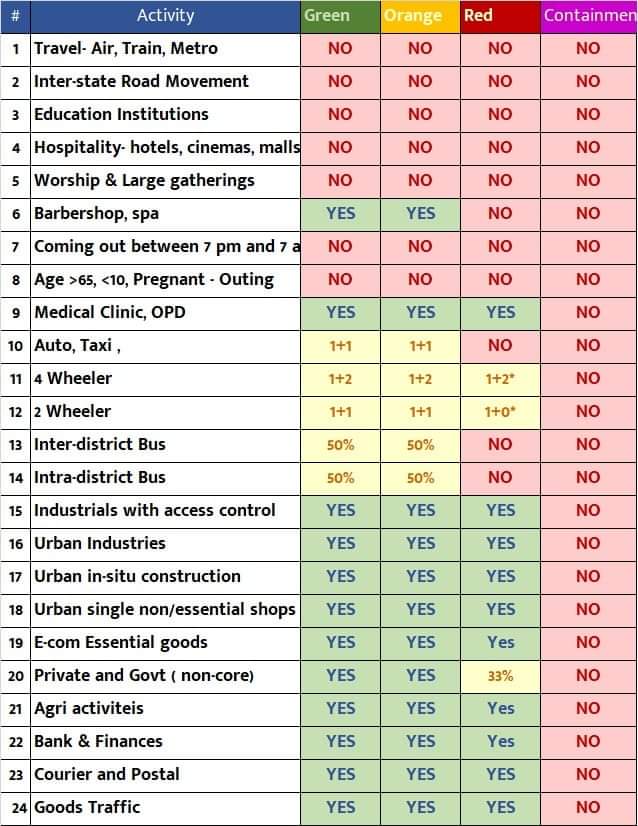 [splco_spacer]
“The eight-hour shift was won after years of struggle by working class movements.
[splco_quote]It cannot be changed arbitrarily by governments. The changes are illegal, and can be challenged in court,” said Chandan Kumar, coordinator of the Working Peoples’ Charter, a Delhi-based collective of workers’ organisations. [/splco_quote]
Splco Reporter
Special Correspondent Group of right thinking writers who eulogise self expression in quest of truth in news making jointly contribute under the platform of splco.me a novel social media channel.

Last three years Suicides in Military service on the rise

An Indian Air Force officer, identified as Wing Commander Arvind Sinha, allegedly committed suicide by shooting himself with a double barrel gun in his official quarters at the Air Force Colony in Prayagraj on Tuesday.   The incident took place at around 8 am. Arvind Sinha was the Central Air Command Public Relations Officer (PRO). Read More…

A total of 196 seats in the 225-member house were decided on district proportional representation while the remaining 29 were decided on the basis of votes polled nationwide.   Prime Minister Mahinda Rajapaksa’s Sri Lanka Podujana Party (SLPP) won 145 seats and can also count on the support of at least five allies in the Read More…