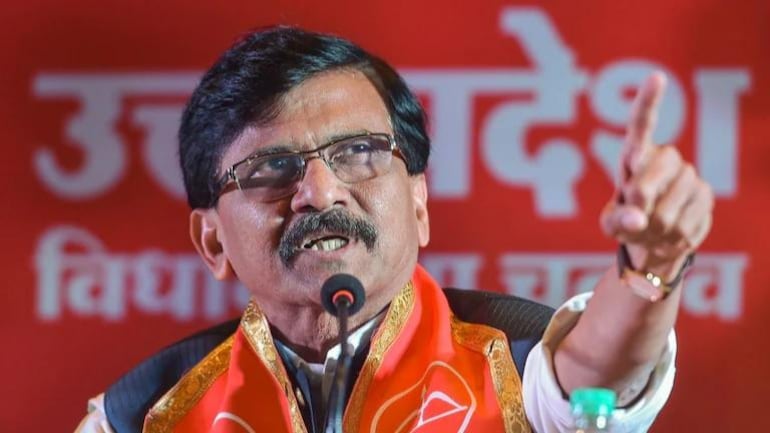 The Enforcement Directorate (ED) on Sunday detained Shiv Sena MP Sanjay Raut after hours of search at his Mumbai residence in connection with a an alleged money laundering case.

The search operation followed two summonses issued by the ED against Raut, the latest being on July 27.

Sanjay Raut, editor of the Sena mouthpiece ‘Saamana’, had appeared before the agency in Mumbai to record his statement on July 1 in connection with the case.

After that, the ED had summoned him twice, but he had skipped the summonses citing his engagement with the ongoing Parliament session.

ED officials took the Sena leader to the agency’s office in Mumbai. The Rajya Sabha MP left from his house in his own car as a huge number of Sena supporters gathered in.

The agency is probing Raut in a money laundering case linked to the alleged irregularities in the re-development of a Mumbai chawl and related transactions involving his wife and ‘associates’.

The Rajya Sabha member, who is in the Uddhav Thackeray camp of the Shiv Sena, has denied any wrongdoing and stressed that he was being targeted due to political vendetta.

“I swear by late Balasabheb Thackeray that I have nothing to do with any scam,” Raut tweeted shortly after the ED action began.

“False charges and documents are being framed against people. All of this is being done to weaken Shiv Sena and Maharashtra. Sanjay Raut won’t be cowed down. I will not leave the party,” he asserted.

Sources also added that ED officials aren’t allowing anybody in the Raut family to speak on the phone. They said documents are being sought by the team, and that the family has not been informed about the next course of action.

Maharashtra Chief Minister Eknath Shinde, commenting on the matter, said: “the investigation is underway. If he hasn’t done anything wrong, why is he scared? He was a big MVA leader. Just because one’s scared of the ED, one shouldn’t come to our party.” 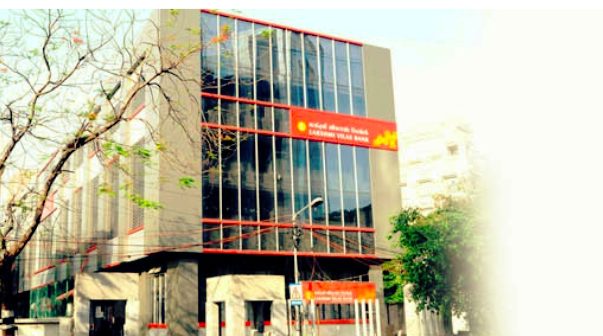 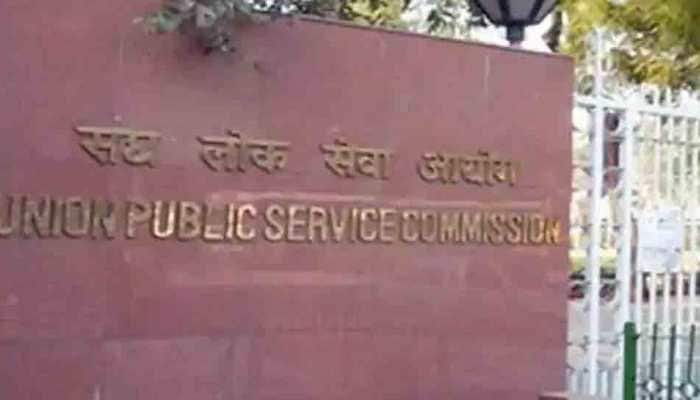 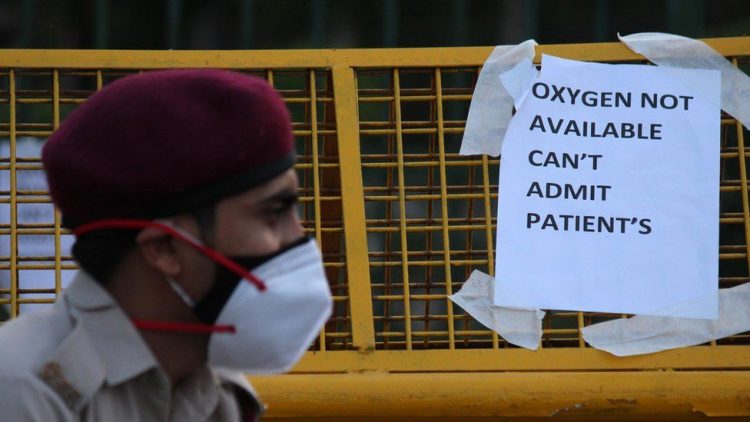 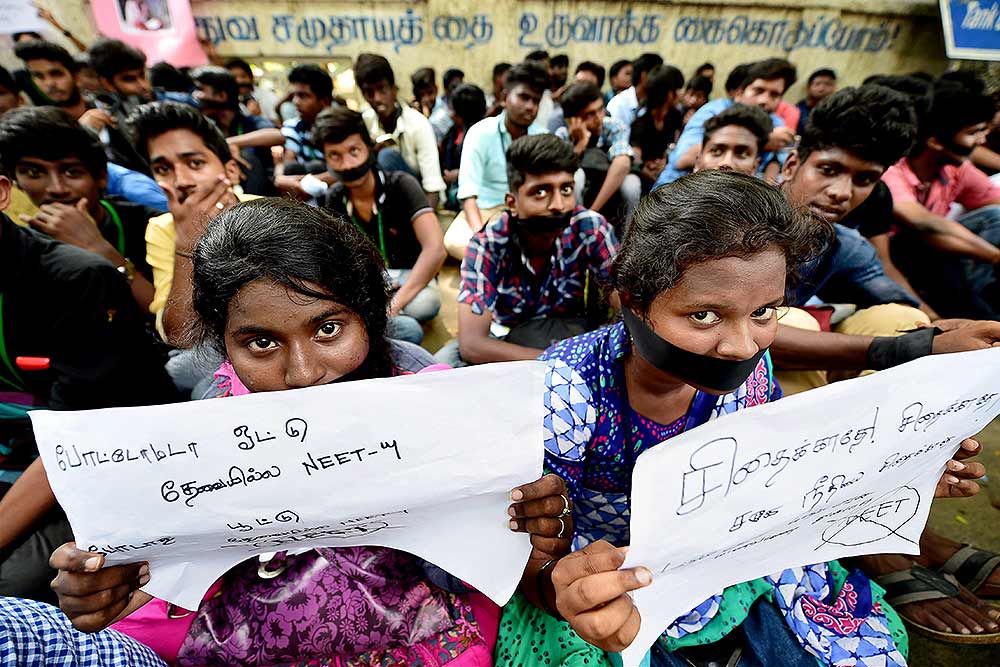