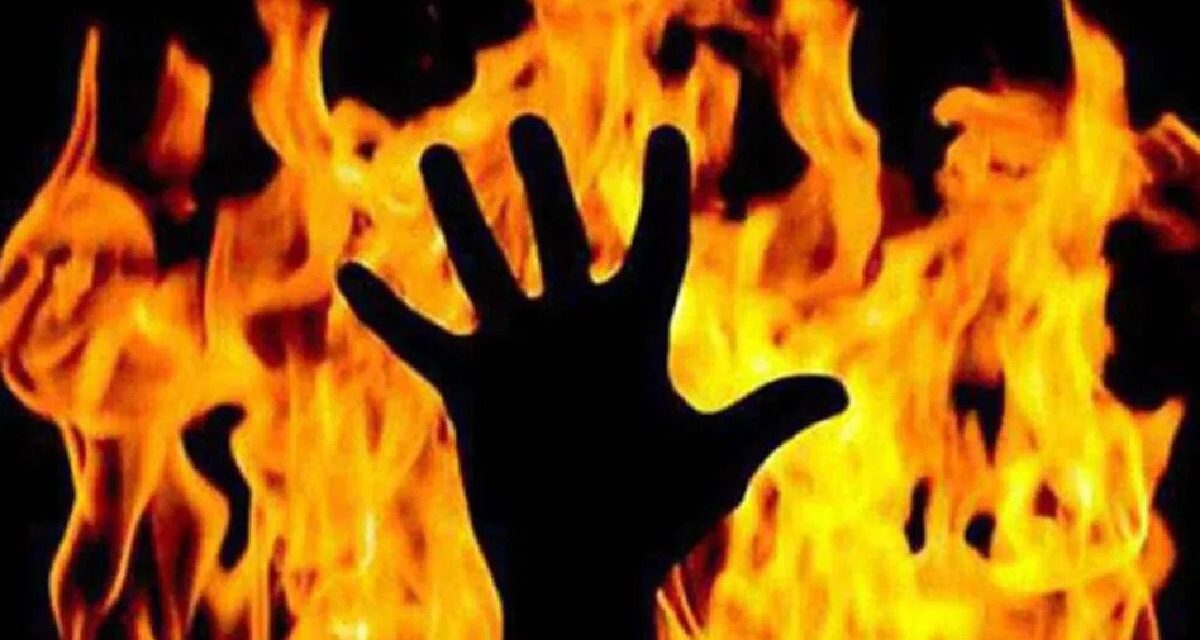 Thangavel, 85, DMK farmers’ wing worker, in Salem district arrived at the party office and raised slogans against “Hindi imposition”. Then he allegedly poured kerosene on himself and lit a matchstick.

Some party workers tried to save him but it was too late, the police said.

The police said they have recovered a paper addressing the BJP led union government that read “there is no need for imposing Hindi when Tamil language is here.”

Condoling the death, Chief Minister MK Stalin in a statement said “no more life should be lost. We would continue to struggle against Hindi imposition politically and democratically. We will not rest till out roar reaches the union government.” 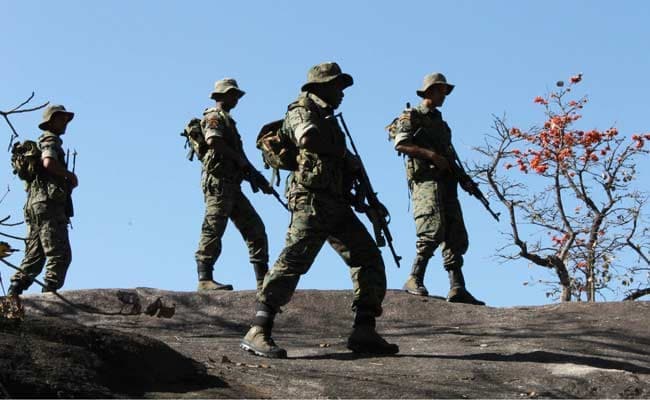 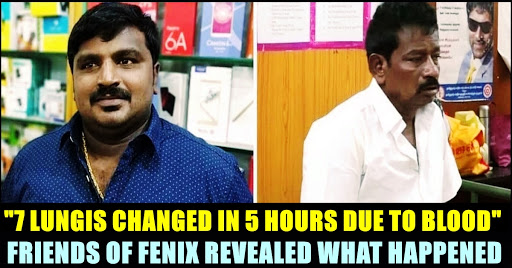 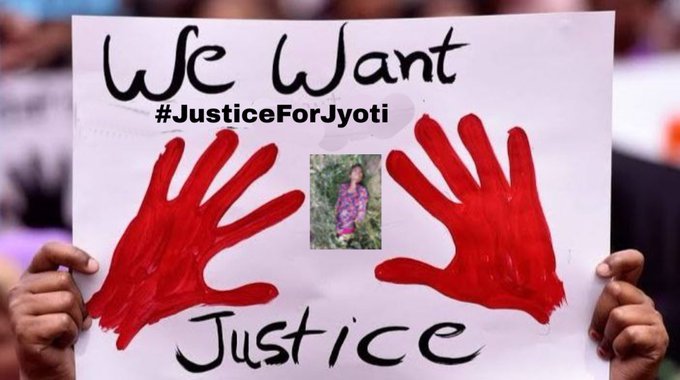 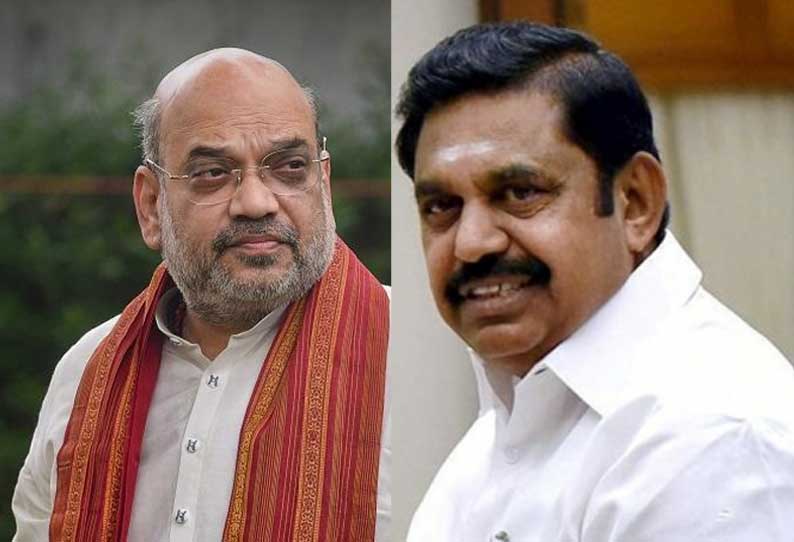