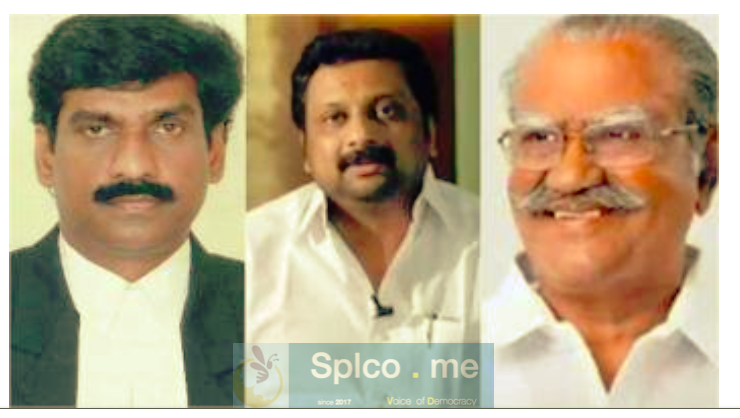 The Rajya Sabha elections for six seats in Tamil Nadu, which will fall vacant on June 29, are set to be held on June 10.

The ECI said Biennial Elections to the Council of States will be held to fill the seats of members retiring between June 21 and August 1, 2022.

The term of office of 57 members elected from 15 States is due to expire on their retirement on the dates during the period from June-August. 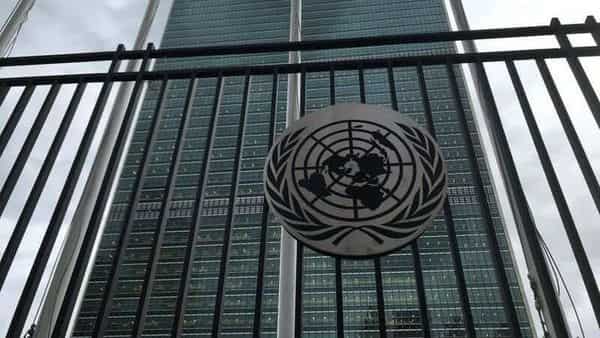 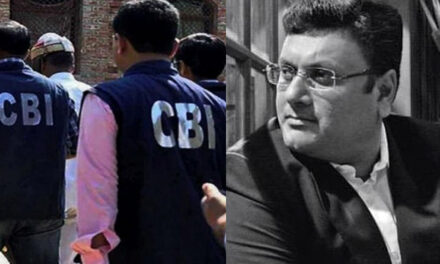 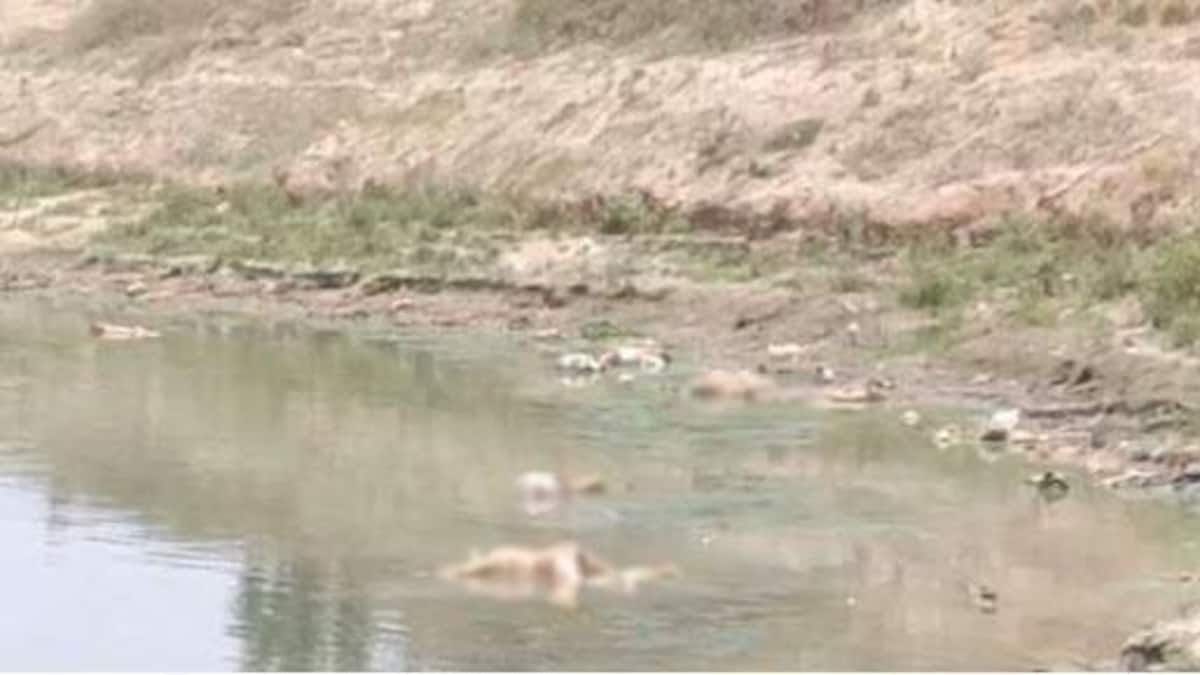 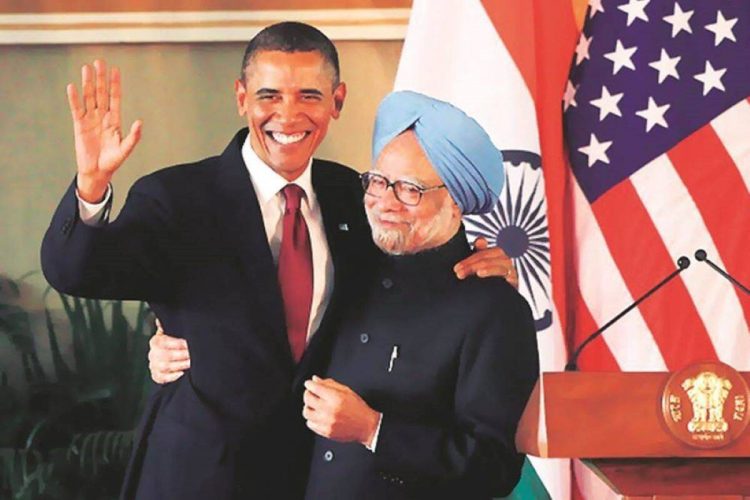