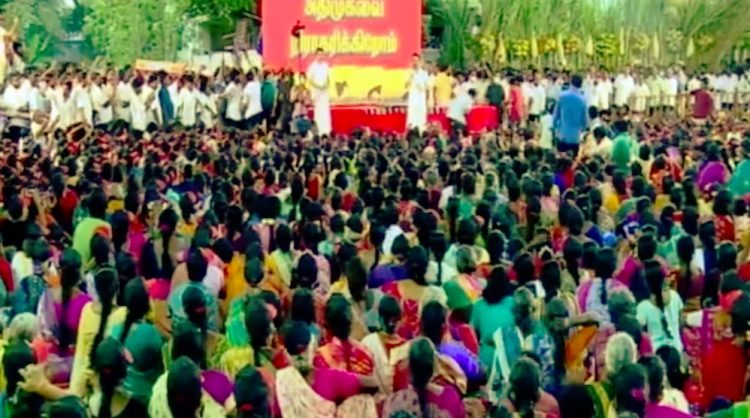 The DMK would waive education loan taken by students for higher studies once the party comes to power said DMK president and Leader of the Opposition in the Tamil Nadu Assembly M K Stalin made this statement on Sunday
While addressing a gathering at V Mettupalayam village in Erode west constituency where a people’s grama sabha meeting was held it is at the meeting he made this announcement. .
He alleged that the present AIADMK government is corrupt and that all the Ministers found guilty of it would be taken to task.
The DMK leader further said unemployment problem has been increasing in the state and the standard of education declining.
Also, he alleged that were misappropriation in granting of 100-day work for the rural people, which would be set right once the DMK forms the government in the state.
He also said he would ask the Central government to make it a 150-day work and daily wages may be given.
Earlier, he garlanded a portrait of freedom fighter Veera Pandiya Kattabomman on his 262nd birth anniversary at a party office. 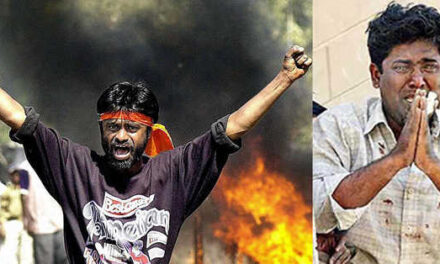 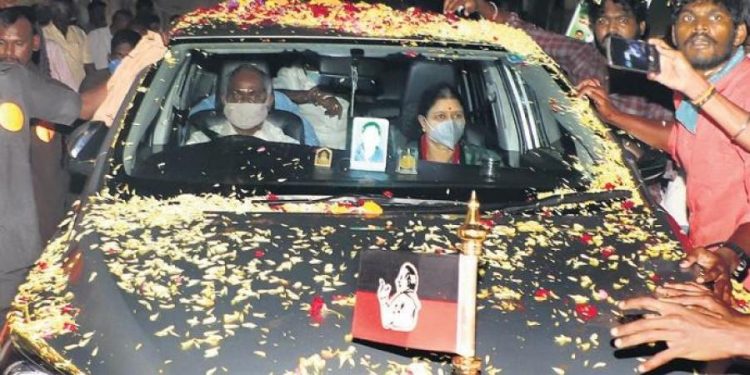 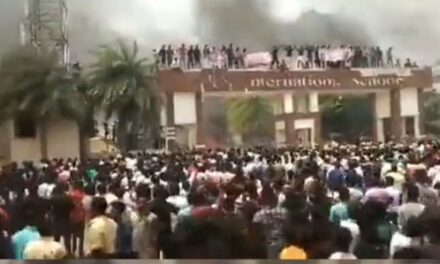 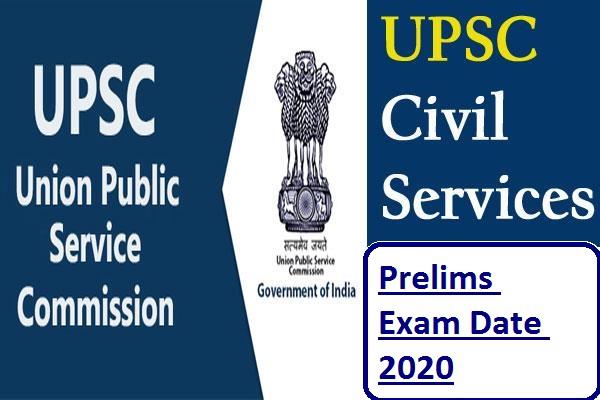