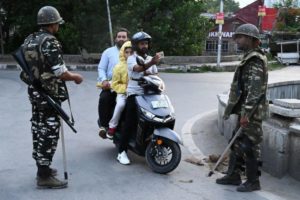 The UN diplomat told PTI that a request for such a meeting was submitted very recently, but no date has yet been scheduled for it.
“China asked for closed consultations on the Security Council agenda item ‘India Pakistan Question’. The request was in reference to the Pakistani letter to Security Council President,” the diplomat said.
During his bilateral meeting with China’s foreign minister Wang Yi on Monday in Beijing, External Affairs Minister S Jaishankar conveyed that the decision to revoke the special status of Jammu and Kashmir was an internal matter for India.
He said the issue related to changes in a temporary provision of the Constitution of India and was the sole prerogative of the country.
Jaishankar noted that the legislative measures were aimed at promoting better governance and socio-economic development and there was no implication for either the external boundaries of India or the Line of Actual Control (LAC) with China.
“India was not raising any additional territorial claims. The Chinese concerns in this regard were therefore misplaced,” he said.
This is total contradiction to Home Minister Amit Shah claim that he will reclaim every inch of Land in China occupied Kashmir and Pakistan occupied Kashmir
Jaishankar also told Wang that these changes had no bearing on Pakistan as it was an internal matter.
“It did not impact the LoC. Where India Pakistan relations are concerned, Chinese side should base its assessment on realities. India, as a responsible power, had shown restraint in face of provocative Pakistani rhetoric and actions.
India has always stood for normalisation of the ties in an atmosphere free of terror,” he said. 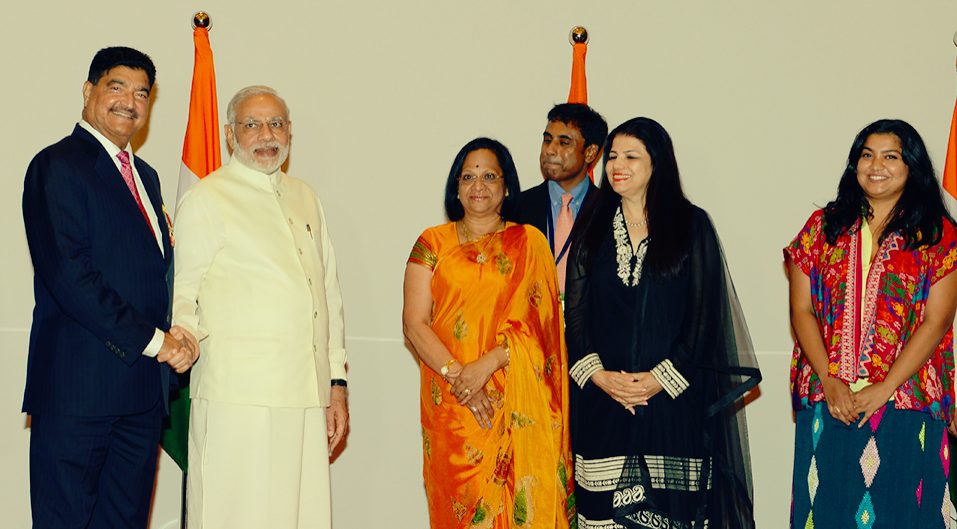 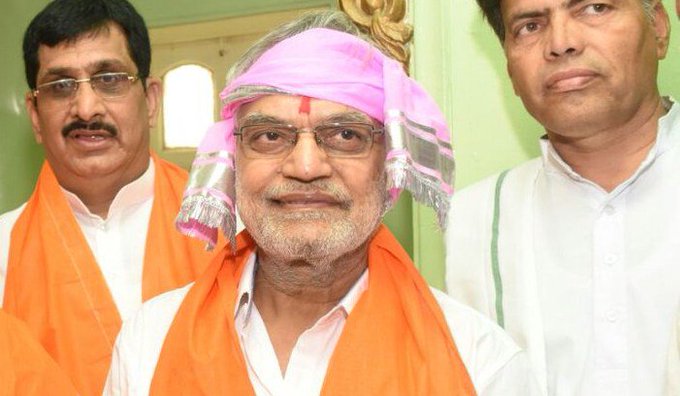 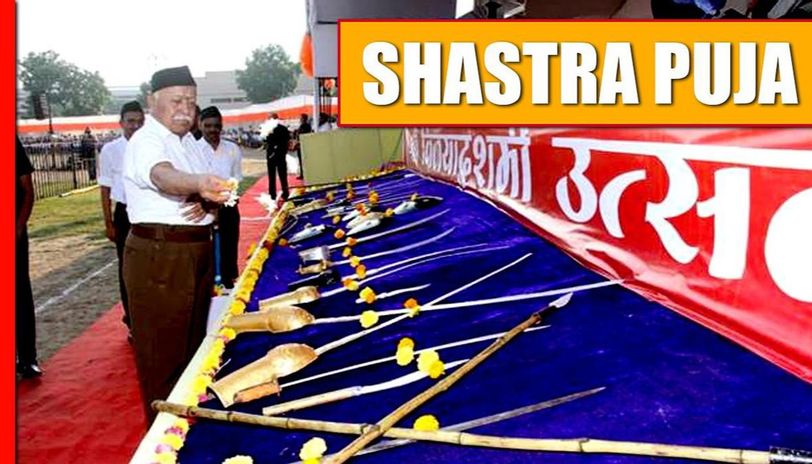 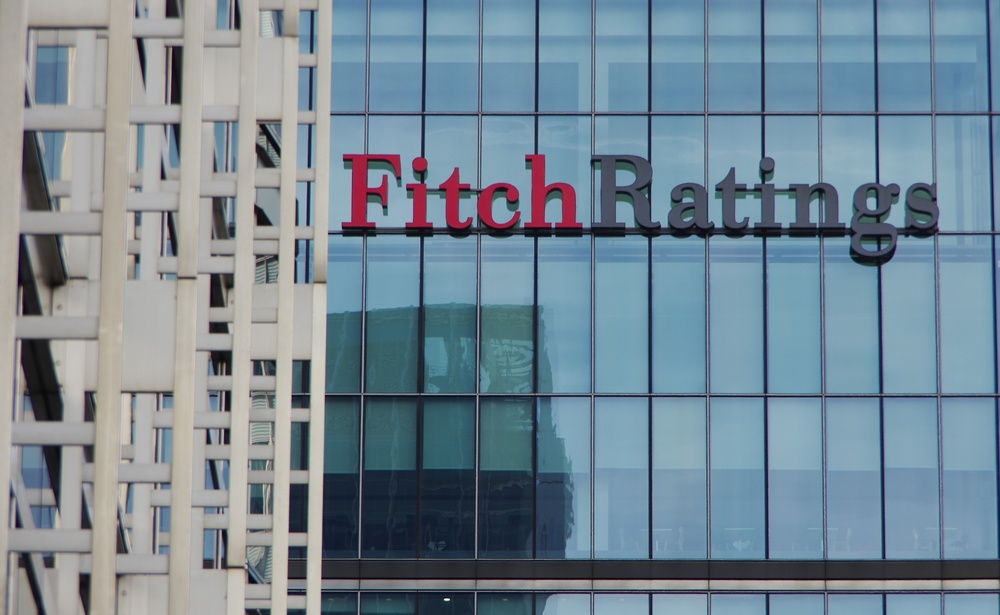