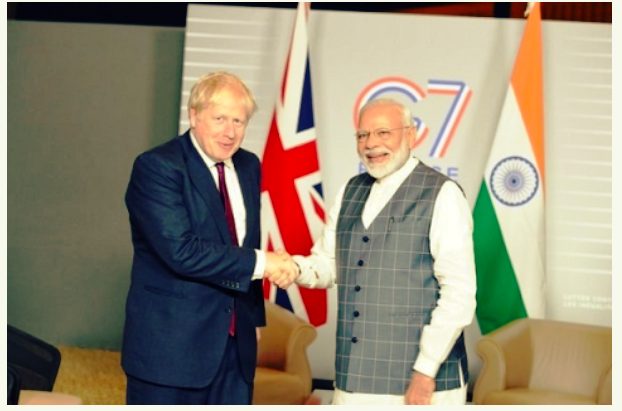 India had overtaken the UK in 2019 to become the fifth-largest economy in the world but has been relegated to the sixth spot in 2020.

“India has been knocked off course as a result, after overtaking the UK in 2019, the UK overtakes India again in this year’s forecasts and stays ahead till 2024 before India takes over again,” the UK-based think tank, Centre for Economics and Business Research (CEBR) said in an annual report published on Saturday.

“GDP in Q2 (April-June) 2020 was 23.9 per cent below its 2019 level, indicating that nearly a quarter of the country’s economic activity was wiped out by the drying up of global demand and the collapse of domestic demand that accompanied the series of strict national lockdowns,” CEBR said about the impact of pandemic on the Indian economy.

However, CEBR projected that India, the world’s second most populous country, would become the world’s third largest economy by 2035, fifteen years down the line.

India, after overtaking France and the UK last year, had fallen back behind the UK as a result of a sharp fall in the value of the rupee.

CBER also said that China will in 2028 overtake the US to become the world’s biggest economy, five years earlier than previously estimated due to the contrasting recoveries of the two countries from the COVID-19 pandemic.

In its annual league table of the growth prospects of 193 countries, the UK-based consultancy group said China had bounced back quickly from the effects of Covid-19 and would grow by 2% in 2020, as the one major global economy to expand.

With the US expected to contract by 5% this year, China will narrow the gap with its biggest rival. The pandemic has different economic outcomes for India and China. India is now pushed back by 5 years to reclaim its fifth-largest economy spot only in 2024.

On the other hand, due to a better economic recovery from the COVID-19 pandemic in China, it has advanced by 5 years to overtake USA as the world’s largest economy by 2028.

In nutshell, China’s economy has advanced by 5 years and Indian economy was pushed back by 5 years. This in turn will create a further 10 year gap (5+5) between India and China in terms of their per capita GDP incomes.

The CEBR further said that India’s economy had been losing momentum even ahead of the shock delivered by the COVID-19 crisis.

“Slowing growth (in India) has been a consequence of a confluence of factors including fragility in the banking system, adjustment to reforms and a deceleration of global trade,” it said. Even before the pandemic has set in, India’s GDP growth sank to a more than ten-year low of 4.2 per cent in 2019, down from 6.1 per cent the previous year and around half the 8.3 per cent growth rate recorded in 2016.

Even though the think tank was gentle in its criticism of demonetisation and new agri laws passed in India, the message was came clear  – that such reforms should have been done in a more calibrated and consultative manner.

“In the medium to long term, reforms such as the 2016 demonetisation and more recently the controversial efforts to liberalise the agricultural sector can deliver economic benefits,” CEBR said.

However, with the majority of the Indian workforce employed in the agricultural sector, the reform process requires a delicate and gradual approach that balances the need for longer-term efficiency gains with the need to support incomes in the short-term, CEBR observed.

“Despite the rapid ascent of countries such as India and Indonesia, it is striking how little an impact this will have on the US and China’s dominant roles in the global economy. Indeed, their (US and China) share of world GDP is forecast to rise to 42% by 2034″ said Pablo Shah, Senior Economist at CEBR. 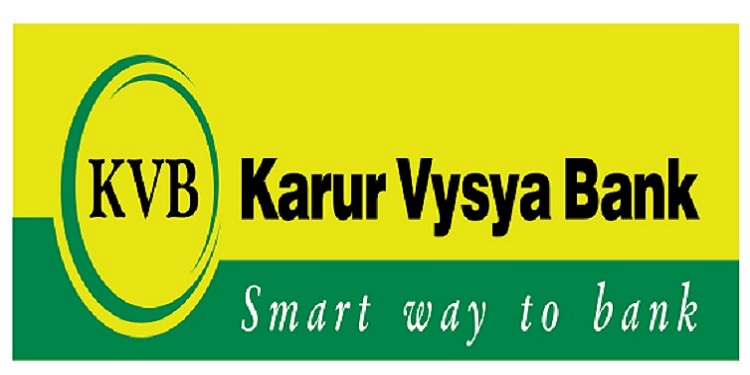 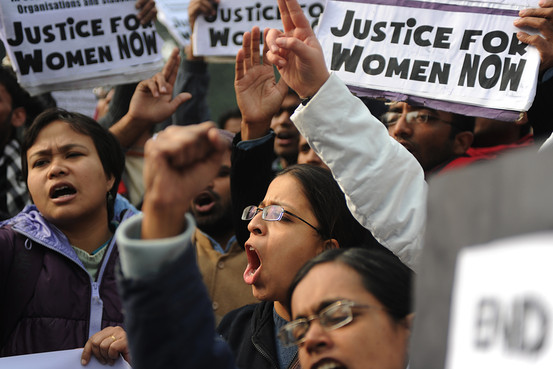 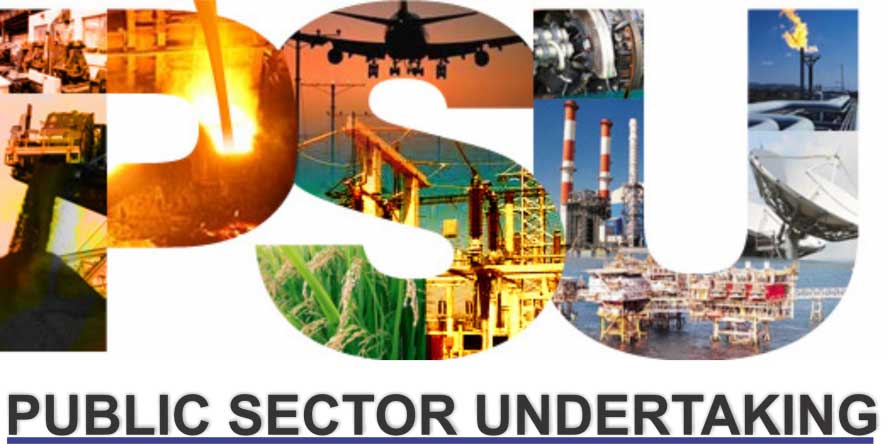 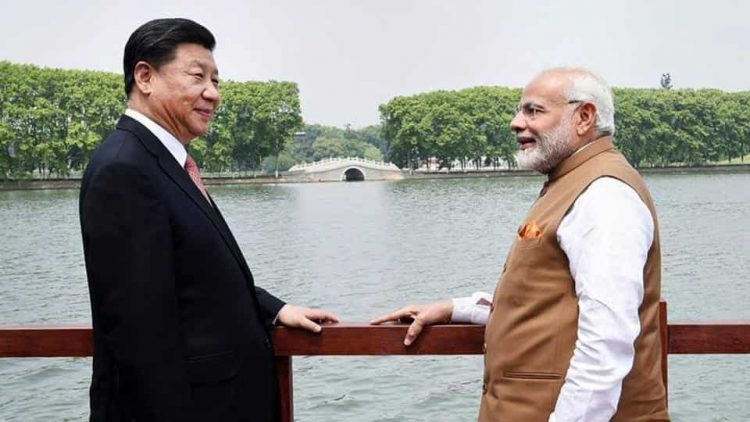