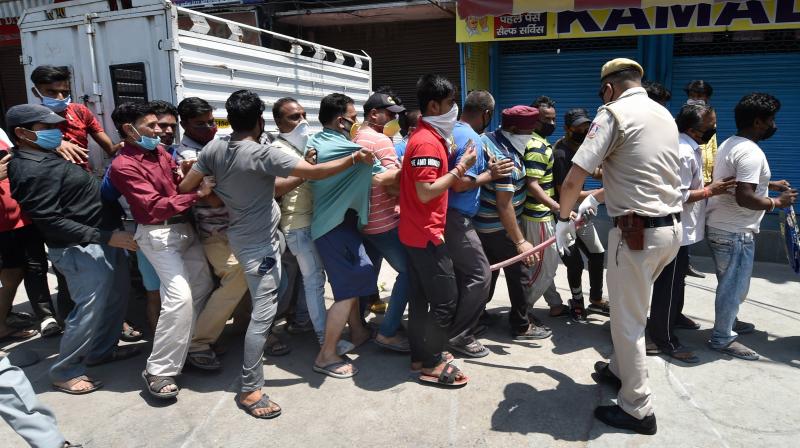 [splco_heading size=”15″ align=”left” margin=”30″]Having witnessed the hysteria sort of crowds defying the physical distancing norms and record high sales of liquor shops in Delhi, Maharastra Andhra and in Karnataka , the Chhattisgarh government has coined a novel way and launched a web portal for home delivery of liquor in green zones of the state to avoid crowding at wine shops during the coronavirus-enforced lockdown, an official said on Tuesday.[/splco_heading]
The portal has been named after the state-run CSMCL (Chhattisgarh State Marketing Corporation Limited), which controls the sale of liquor in the state, a public relations department official here said.
[splco_youtube url=”https://www.youtube.com/watch?v=xRtq0Pn9YRI” autoplay=”yes” title=”Liquor mania resulted huge record of sales for State governments”]
The liquor shops, which were closed since March 23, opened from Monday across the state, except in the COVID-19 containment zones and shopping malls, following the Centres decision to ease some curbs during the lockdown.
But, a large number of people queued up outside liquor outlets in the state capital Raipur and other districts,
“The state government has given permission for online sale of liquor so that crowding at wine shops can be discouraged,” the official said.
People can book orders directly through the CSMCL website or its mobile app available on Play Store.
[splco_spacer] 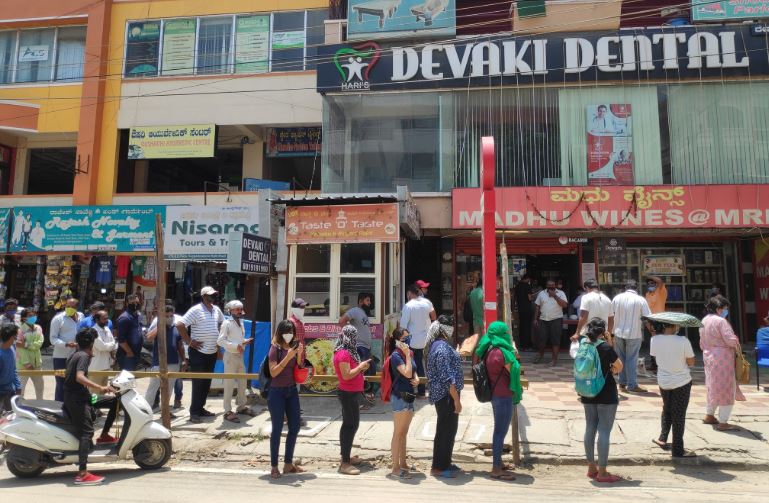 However, the home delivery facility will not be available in Raipur and Korba districts which are not classified as green zones, the official said.
People will have to register their mobile number, Aadhaar number and address to place an order online, which will be confirmed through an OTP (one time password).
A customer can order up to 5,000 ml of liquor at a time for home delivery, the official said, adding that the delivery charge is Rs 120.
Also read  : Lockdown Migrants Problems : 40 Yr Old Women Gang Raped 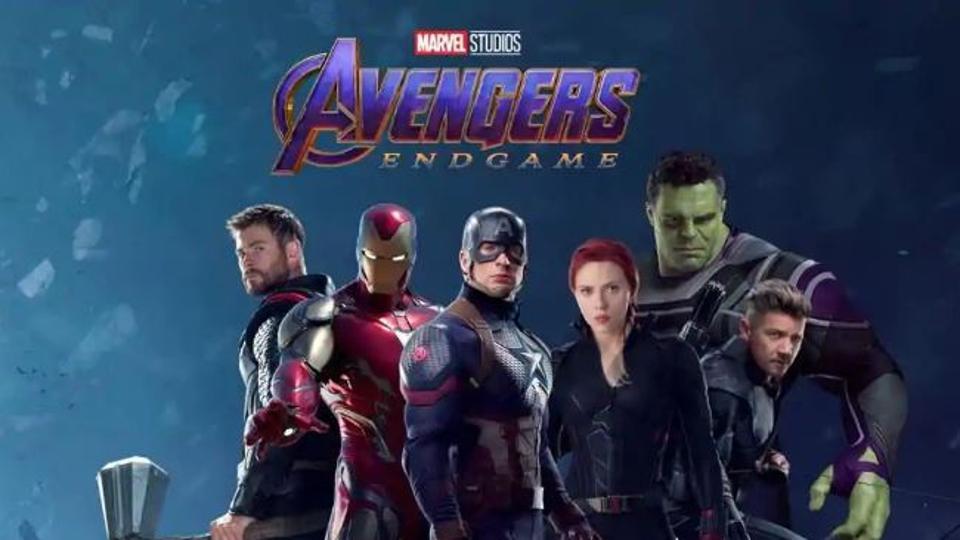 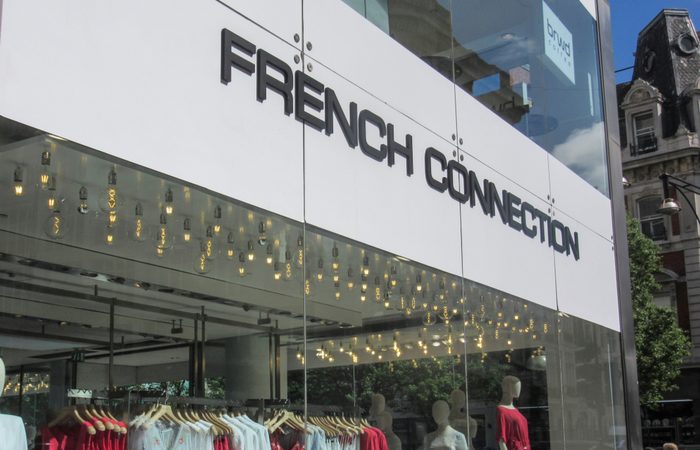 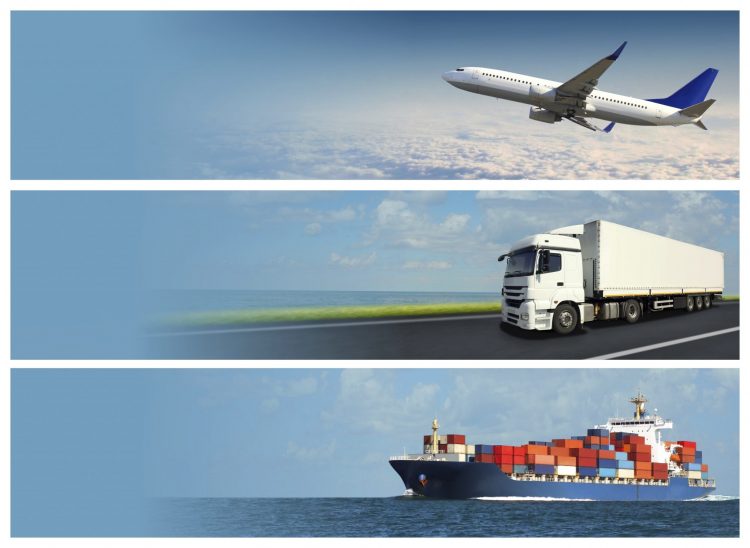