Skip to content
Share via
IT Raids are being conducted at the offices Chennai leading Hotel chains of Saravana Bhavan, Grand Sweets, Hot Breads and Anjappar Group in Chennai.
Searches are underway at 32 locations in the city, including the homes and offices of the directors of the restaurant groups.
Income Tax department officials said the searches are being done following complaints of alleged tax evasion. “We have information that these groups have been indulging in large scale tax evasion over the last several years. Only after investigation at these places, we would be able to assess,” a senior officer told media .
Saravana Bhavan, the most well-known among the five restaurant groups, has a number of outlets in India and across the world, including New York, London, Paris, Singapore and other cities. 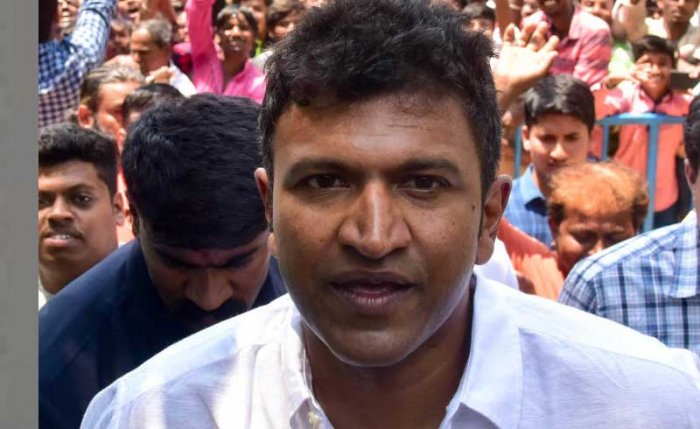 Also today Income Tax department raids the properties of Kannada film actors and producers including Puneet Rajkumar and KGF producer Vijay Kiragandhur, on Thursday morning.
Sources in the IT department says that the searches are being conducted at 10 premises
According to initial reports, the searches are on at the house of Rockline Venkatesh in Mahalakshmi Layout and Puneet’s residence at Sadashivanagar.
One of the teams is also reportedly searching the house of Vijay Kiragandhur, producer of the newly released movie KGF, and also the properties of C R Manohar.

Share via The Income Tax department has detected unaccounted income of around Rs 1,000 crore during searches at five locations in Chennai and Madurai on November 4 in the case of a Chennai-based group operating in the IT Infrastructure sector.   The company’s name was not disclosed in a release issued by Surabhi Ahluwalia, Commissioner Read More…

Share via Tamil Nadu has reported 1,755 coronavirus cases so far while 22 people have lost their lives in the state.   Aimed at preventing the spread of Covid-19, the state government Friday announced a total lockdown of services from 6am on April 26 till 9pm on April 29 in three cities—Chennai, Coimbatore and Madurai. Read More…

Share via   The management of an English medium school in Chittoor district of Andhra Pradesh was in the dock for making students strip and stand in the hot sun on Wednesday as a punishment.   The incident occurred in the Chaitanya Bharati School at Nanasahebpet of Punganur block. The incident came to light after Read More…