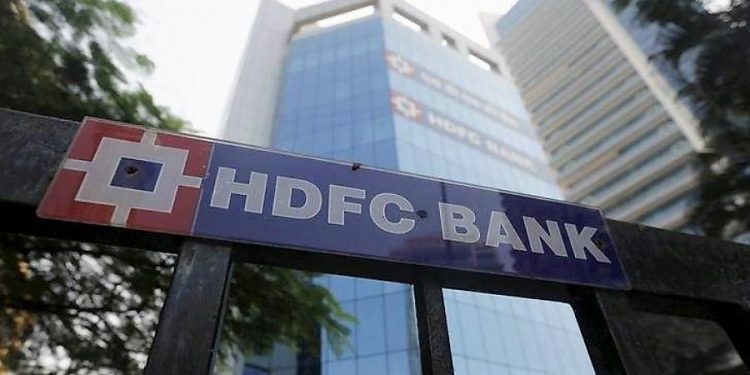 Chennai police have filed an FIR against Aditya Puri, former CEO and MD of HDFC Bank, in connection with a complaint from a Chennai resident, after he alleged that the high profile banker had threatened him through a video call regarding a dispute over repayment of loans he took from the bank.
The police have registered the case on Friday under four sections against Aditya Puri and eight others, including two women employees and HDFC legal manager, based on a complaint from Venkata Subramanian, a resident of Vadapalani.
Police had slapped case under four IPC sections – 294b, (use of obscene words), 341 (wrongful restrain) 324 (voluntarily causing hurt with dangerous weapons) and 506(1) (criminal intimidation) against the suspects.
A case has been registered at the Cantonment police station, Tiruchy after the State police intervened, in connection with threat and abuse that allegedly happened at the Chennai office, where Subramanian was forcefully taken in a car, assaulted and bundled out in Tiruchy in August 2018.
“I was called to settle the dues of Rs 8 lakh. I had taken 2 personal loans of Rs 5 lakh and Rs 1 lakh for bike loan besides a credit card bill of over Rs 50,000.
The loans were taken in 2014-2015. I have paid 10 instalments and stopped paying after the bank manipulated my loan amount to a higher amount.
I went to the consumer court, arbitrator etc. The bank, after lodging a complaint with the Tiruchy CCB against me in the first week of August 2018, called me for a settlement in its Aminjikarai office where I was assaulted, abused, threatened.
I was taken in a car blindfolded. Later, I was allowed to go home in Tiruchy” the victim told media
Initially based on a complaint from the bank at Tiruchy CCB, Venkata Subramanian was arrested and jailed for 5 days before getting out on bail.
Meanwhile, he approached Chennai police for filing a complaint, but they refused to entertain him.
He approached the DGP office from where he was directed to go to Tiruchy and lodge the complaint, based on which an FIR has been registered.
The victim alleged that senior officials from the police department were not even ready to share the CCTV footage of the incident and suspected that certain police officers from Tiruchy were also in connivance with the bank officials. 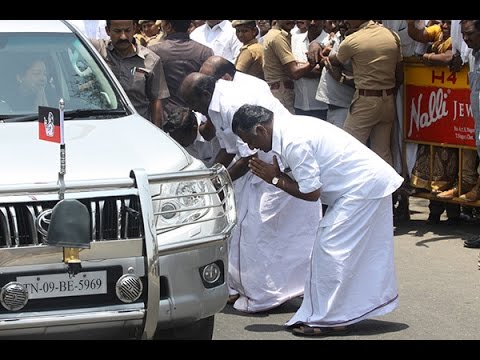 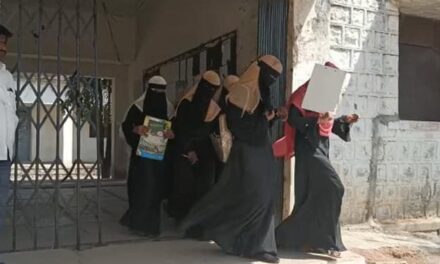 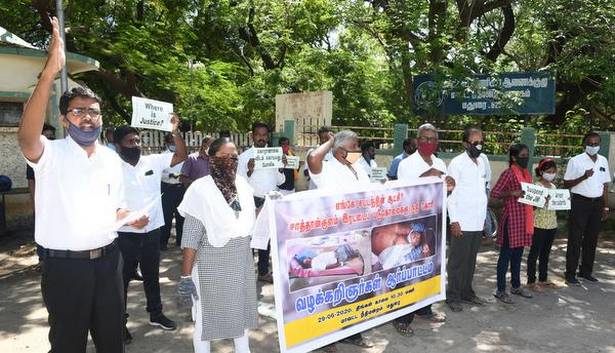