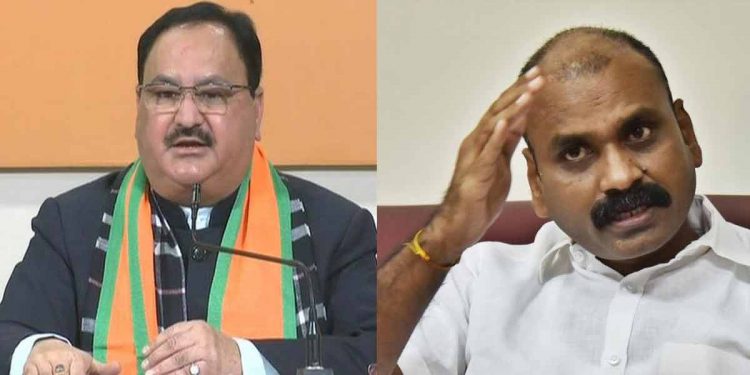 Madras Highcourt has halted the aspirations of BJP over the proposed Vel Yatra:
Earlier BJP spend huge amount for the dvertisment and promotion of procession for a period of a month.
It should be noted December 6 coincides with Babar Masjid demolition anniversary, so this procession considering the past of BJP , rally could stoke incendiarism feared Politial observers
Judges taaking into account the possible second and third wave of coronavirus and communal flare up, the state government informed Madras High Court that it has denied permission to Vel Yatra procession.
One Senthilkumar moved the court calling to stop BJP from taking out Vel Yatra procession.
While, TN DGP, Tamil Nadu’s home secretary, BJP Tamil Nadu’s chief L Murugan were included as respondents for this petition.
Advocate General Vijay Narayan appeared for the state government to call for curbs on the procession to prevent the rapid spread of the contagion.

BJP side took strong opposition to this decision. Justifying Vel Yatra they said when schools have started to reopen why not allow the procession.
Brushing aside coronavirus spread fears attached to the Yatra, BJP said they weren’t taking processions through containment zones and nor are they going to stay in any such places.
But these arguments been rejected and stay been granted that send shock waves to the top BJP bigwigs local sources confirmed .. 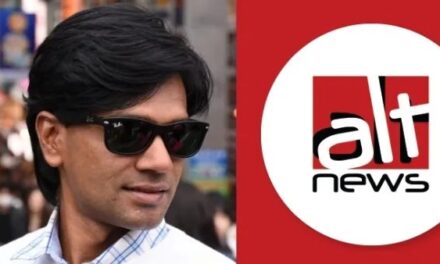 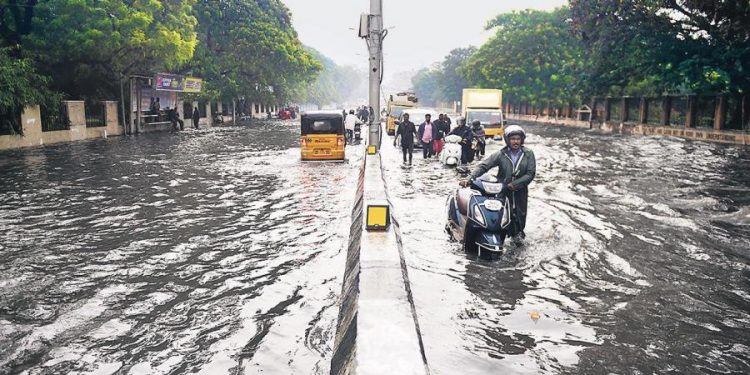 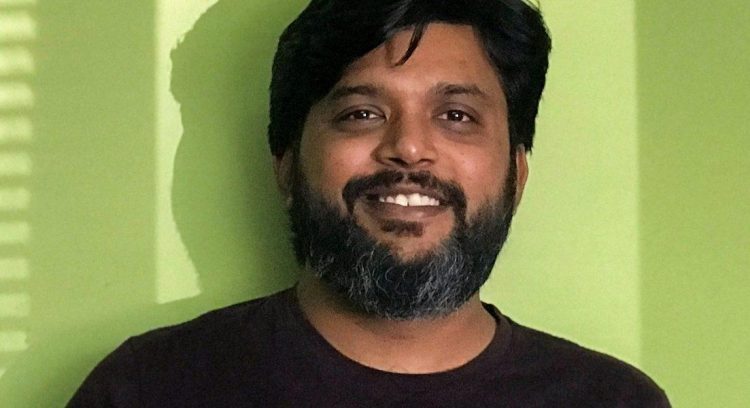