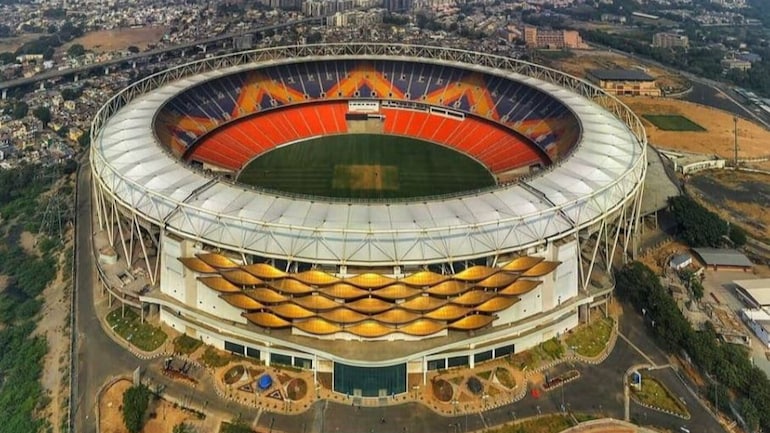 BJP Rajya Sabha MP Subramanian Swamy on Saturday urged Prime Minister Narendra Modi to get his name removed from the Ahmedabad cricket stadium.
“PTs, is there any leader of a nation allowing a stadium to be named after himself?” Swamy, 81, asked in a tweet addressed to “Patriotic Tweeples”.
Swamy himself answered: “My research shows only two: Saddam Hussein and Gaddafi. That is ill omen.”
“Did Nehru, Mao or Idi Amin? Modi must demand that his name be removed and Sardar Patel’s name restored,” he added.
On Friday, Swamy had said that many from Gujarat “have informed me of their agony over the removal of Sardar Patel’s name from the stadium”.
Swamy had offered a way out too. “My suggestion is that the Gujarat government cuts its losses and say… Modi was not consulted in the name change. Therefore, it is withdrawn.”

Swamy is a member of the BJP’s national executive. It should be noted

President Ram Nath Kovind on Wednesday (February 24, 2021) said that it is a matter of pride that the Narendra Modi Cricket Stadium in Ahmedabad has become the world’s largest cricket stadium.

President Kovind’s comments came at the inauguration of the Narendra Modi Cricket Stadium . This stadium name got  changed  which was   originally   named after Sardar Patel who was Home Minister under Congress Party rule led by Jawaharlal Nehru 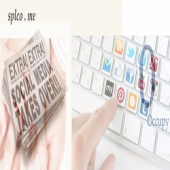 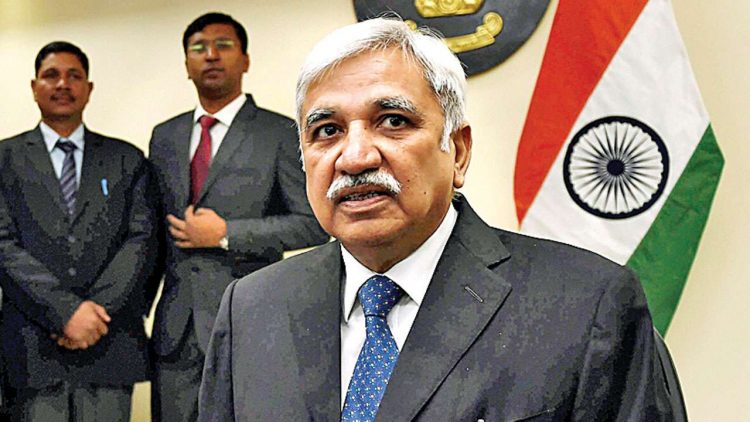 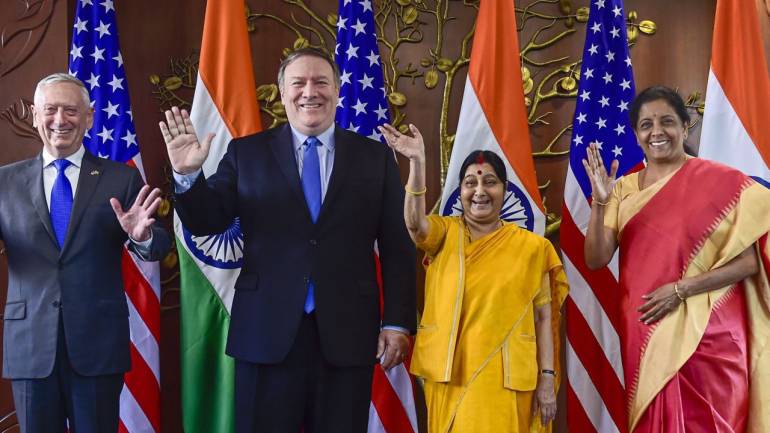